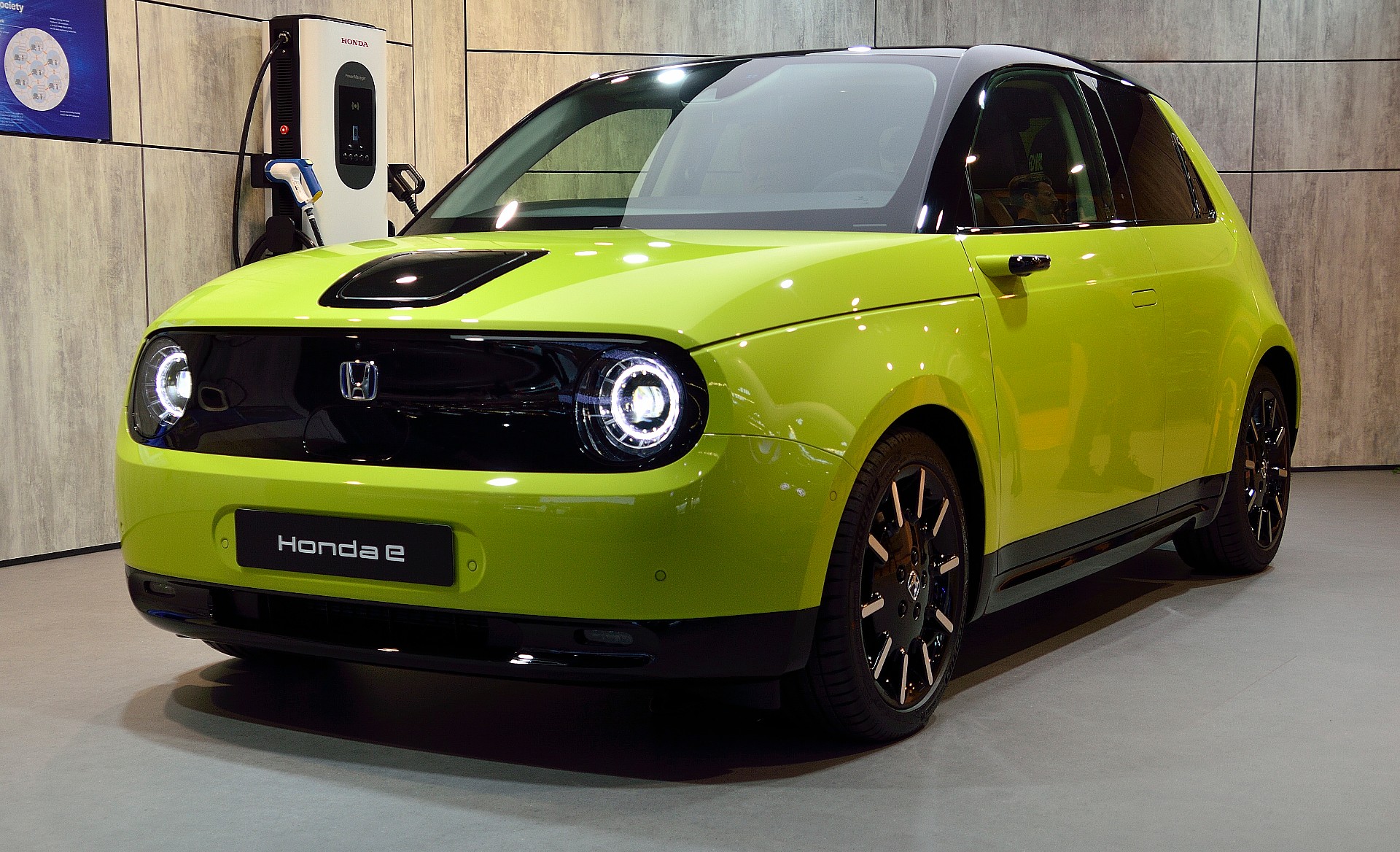 In a rather surprising interview, Honda CEO Takahiro Hachigo revealed that he does not believe in the widespread adoption of all-electric vehicles. This is why he noted that Honda will be focusing its efforts on gasoline-electric hybrid cars instead. This, according to Honda, is a more realistic way of approaching EVs.

While speaking with Automotive News at Honda Motor Co.’s global headquarters in Tokyo, Hachigo stated that battery-electric cars still have a lot of hurdles to go through. Addressing other automakers that are going all-in on electric propulsion, the Honda CEO noted that there’s a chance other companies are getting too optimistic about EVs, or full self-driving initiatives for that matter.

“The hurdles to battery electric vehicles and complete autonomous driving are still quite high. I don’t know whether other manufacturers are becoming too optimistic or not, but apparently the approach in going about these regulations differs from one company to another,” he said.

Hachigo’s statements are quite interesting, considering that Honda is preparing to launch its very own all-electric car, the Honda e. The e has been received warmly by the electric car community, though based on the CEO’s statements, and the fact that the vehicle will not be sold globally, it appears that the vehicle may very well be little more than a compliance car. Hachigo later noted that he does not think that EVs will see a dramatic increase in demand.

“I do not believe there will be a dramatic increase in demand for battery vehicles, and I believe this situation is true globally. There are issues with infrastructure and hardware. There are different regulations in different countries, and we have to abide by them. But I don’t believe it will become mainstream anytime soon,” he added.

As for advanced driver-assist technologies like Tesla’s Autopilot, the CEO was quick to remark that Honda has already developed its own solutions. It should be noted that back in 2017, Honda announced plans to roll out a lane-changing autonomous highway driving system by 2020 and a Level 4 self-driving solution by 2025.

Yet, since these announcements, Honda has been quite silent about the progress of its projects, with Hachigo admitting last month that the company does not really have any horizon as for the introduction of Level 3 automated systems. Instead, the company has decided simply build more features into its Honda Sensing system, which utilizes features like lane-keep assist, blind-spot warning and automatic emergency braking on the road.

For now, Honda is heading towards a potential industry shift in the auto market on its own. Unlike fellow Japanese carmakers like Toyota and Mitsubishi, Honda continues to operate independently. This has allowed the company to make its own decisions without considering a partner’s viewpoints, though it also meant that the company’s share of the market is far smaller than its Japanese rivals. In the last fiscal year, for example, Honda sold 5.3 million vehicles worldwide. The number is impressive, but it is only half of the sales of conglomerates like the Renault-Nissan-Mitsubishi alliance or Toyota, Subaru, Mazda and Suzuki.