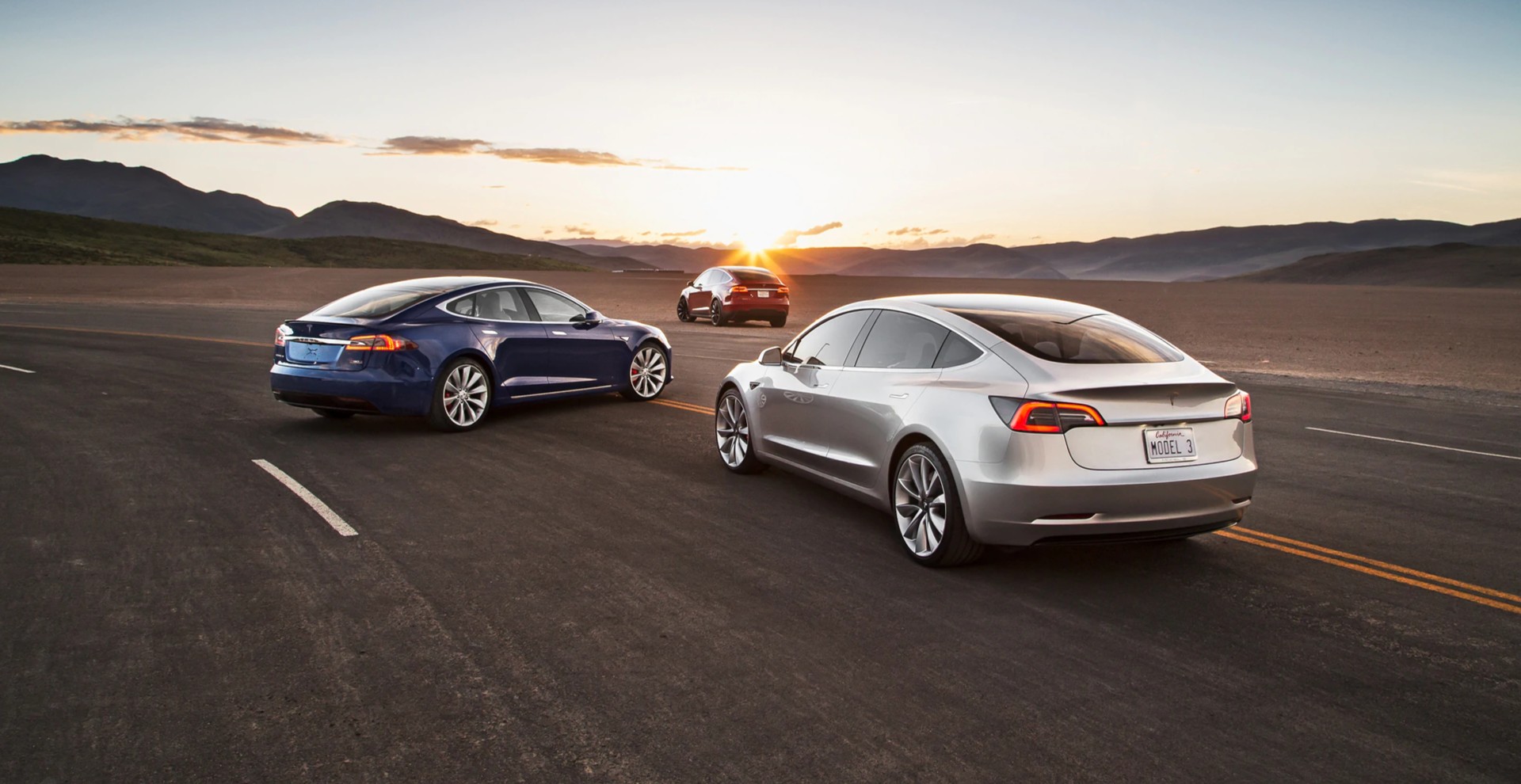 Tesla's challenges and experiences in the electric car market has blazed a trail for other upstart EV makers to emerge. (Photo: Motortrend Canada)

For years, Tesla (NASDAQ:TSLA) critics have argued that the electric car maker is nothing special, incompetent even, to the point where any other company, veteran or newcomer, could easily beat the Silicon Valley-based carmaker in their own game. Fast forward to November 2019, and it is starting to become evident that perhaps Tesla is not so easy to overtake after all.

Take NIO, for example, a company that is perceived as “China’s Tesla” several times in the past. Aggressive and ambitious, NIO was supported by TSLA critics as a rival that has the potential to beat the American electric car maker at its own game. Yet, inasmuch as the greater part of 2019 was cruel to Tesla, so was it difficult for NIO.

Over the past few months, NIO was hit by a perfect storm including a reduction of government subsidies, trade war uncertainties, and what appears to be decreasing demand in its home country. This has resulted in NIO cutting over 2,000 jobs to optimize its operations. Its shares, which are publicly traded just like TSLA stock, have also plummeted.

One could argue that NIO is encountering difficulties since it is still a young company. But even veteran automakers are also running into issues with their respective EV programs. Take the Volkswagen Group’s Audi, for example. The Audi e-tron is a well-reviewed premium electric vehicle with a price that is comparable to the Model X, but it features over 100 miles less range from a battery that is nearly as big as the pack in Tesla’s SUV. Audi’s recall of half of all e-trons sold since the vehicle was launched due to a fire risk further highlights the difficulty of the EV market.

Even Jaguar with the award-winning I-PACE was no exception. The I-PACE is quite the darling of the motoring industry, having swept over 60 awards since its release. Yet, even the stunningly-designed vehicle is seeing its sales decline, and owners are reporting issues such as less-than-expected range. Similar to the Audi e-tron, the I-PACE was also hit by a recall last June due to issues with its regenerative braking system, which could increase the risk of collisions.

Among the veterans, Porsche appears to be the one that is doing the best. The Taycan is well-received by both the pro and anti-Tesla community, but even the track-capable monster from Stuttgart struggles with range and its price. The Taycan is every bit the monster that the sports car maker promised, but the vehicle’s range falls far below the 310 miles that were expected years before its release. Its price has also ballooned, with a well-equipped Taycan Turbo S setting buyers back far above the $200,000 range.

The difficulty of the electric car industry could not be highlighted better than Dyson, a British company that made its mark through its innovative, premium fans and vacuum cleaners. Dyson attempted to enter the EV market, but after spending $1.3 billion, the company decided to abandon its efforts, deeming the initiative as commercially unviable.

Seeing all these challenges, one can almost see why Tesla CEO Elon Musk has described Tesla as an exercise in insanity. A company with nothing but a prototype sports car and an ambition to take on the auto industry in pre-2008 recession America, after all, could only be described as either courageous or absolutely crazy. Yet, beyond all the trials and tribulations, Tesla remains standing, and it is now positioned to lead in the EV market.

It took a lot of close calls, brushes with potential death, and Elon Musk’s self-inflicted wounds, but it is starting to become evident that maybe, just maybe, Tesla’s long-term bet is finally paying off. In the emerging EV era, it would be difficult to catch a company that has its own rapid charging network, battery technology, a habit of constant software upgrades, and an ecosystem of vehicles and energy products that highlight a key goal — to accelerate the world’s transition to sustainable energy.