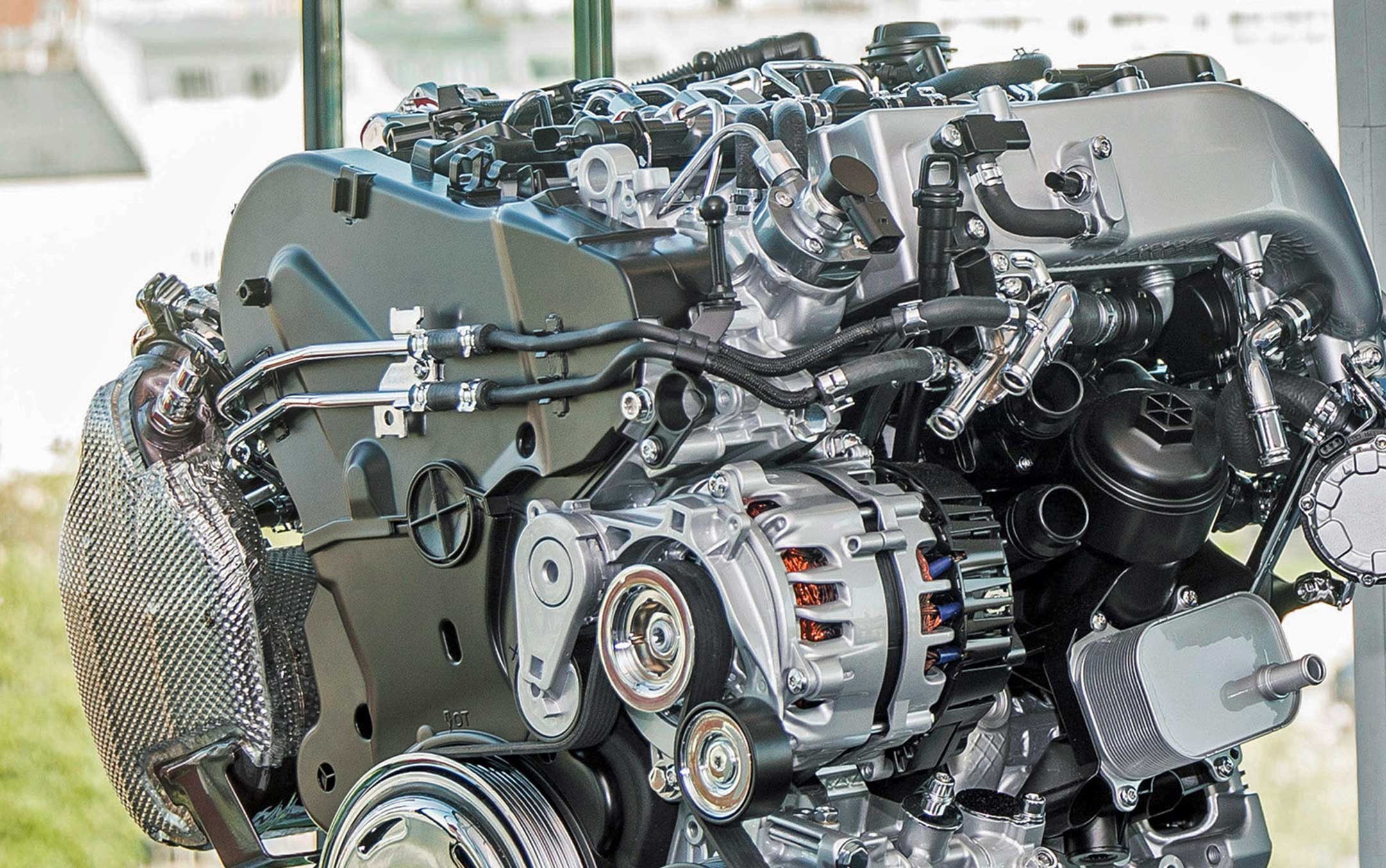 Recent comments from a Volkswagen executive suggests that the German automaker is not yet ready to fully let go of diesel-powered vehicles. The comments, which were related by Sebastian Willmann, Head of Diesel Engine Development at VW, were published by the veteran carmaker in a blog post promoting its 2.0 TDI EA288 Evo diesel engine, which is designed to meet the strict Euro 6d-Temp standard.

During his interview, Willmann highlighted the importance of diesel engines to Volkswagen’s lineup. The executive mentioned that diesels remain popular among car buyers due to their longevity, helping vehicles’ mileages reach between 400,000 to 500,000 kilometers (248,000 to 310,000 miles). Willmann also explained that Volkswagen’s new diesel engine is aimed at reducing CO2 emissions.

“We were able to reduce consumption by up to 10 g CO2/km or about 0.4 l/100 km compared to the already very efficient predecessor engine – and still increase its output. This is a significant step forward while reducing emissions,” he said.

Addressing what could be described as a stigma surrounding diesel engines following Volkswagen’s high-profile Dieselgate scandal, the executive affirmed that diesels will continue to be part of the automaker’s brand in the future. Willmann mentioned that diesel propulsion will remain particularly effective among heavy vehicles that require long range and lots of torque.

“Diesel has always been very economical and now it is absolutely clean. Vehicles with the latest emission technology, such as our current diesel engines, emit only very low nitrogen oxide emissions. Our models are at the level of the best competitors… Especially in heavier vehicles, where large ranges and a lot of torque are required and possibly even a trailer to be pulled, the diesel is still the most efficient drive today,” he said.

The comments of the Volkswagen executive stand in contrast to the current stance of Porsche, an automaker that belongs to the Volkswagen group. Last September, Porsche CEO Oliver Blume announced that the veteran sports car maker is abandoning its entire diesel lineup. While Blume argued that the move is in no way intended to demonize diesel, the CEO stated that it was time for Porsche’s future to be “diesel-free.” The automaker has since doubled down on its electrified and electric vehicle programs, with EVs such as the highly-anticipated Porsche Taycan set to be unveiled this coming September.

Volkswagen CEO Herbert Diess, for his part, has taken a positive stance on the electric car revolution. Last March, reports from Germany emerged stating that Diess, together with the CEOs of rivals Daimler and BMW, have agreed that the future of Das Auto is the electric car. Volkswagen has since unveiled its first all-electric car, the ID.3, which is expected to be priced below 40,000 euros ($45,000) in Germany. Seemingly as confirmation of market’s interest in electric vehicles, the ID.3 was met with much enthusiasm from the EV community. Over the first 24 hours of the ID.3’s unveiling, Volkswagen revealed that it received 10,000 pre-orders for the vehicle.