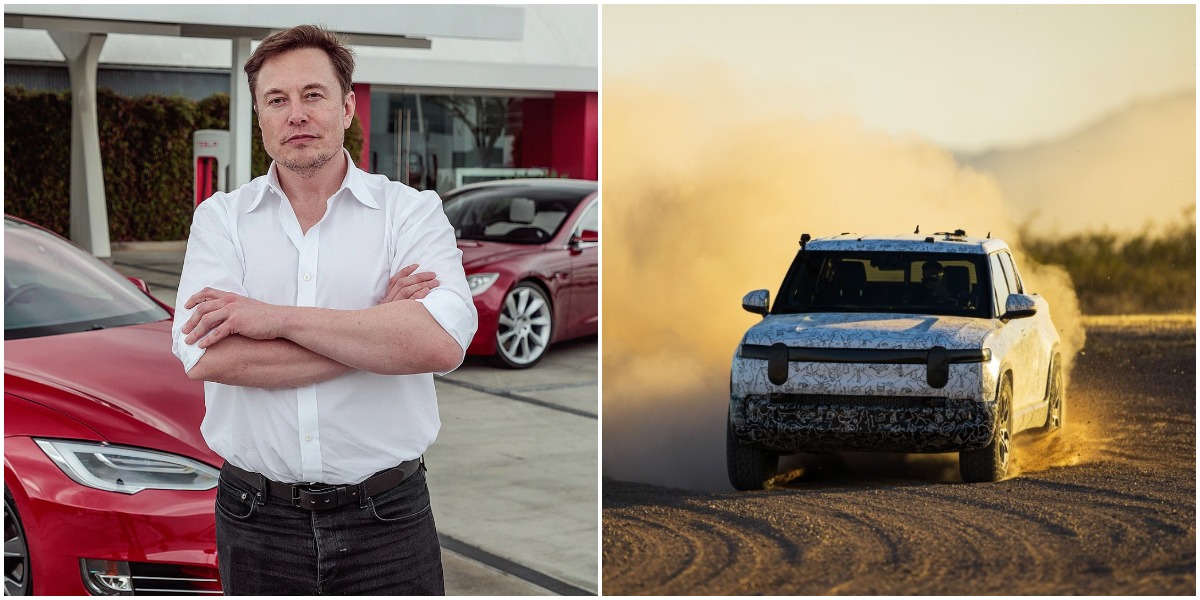 Judge Monahan agreed to dismiss Rivian’s intentional interference in contract claim because it falls under the “trade secrets” portion of the lawsuit. Bloomberg uncovered the new ruling.

In July, Tesla initiated a lawsuit against Rivian, indicating an “alarming pattern” of poaching employees and stealing trade secrets was taking place. In its original complaint, Tesla believed four individuals, and potentially two additional ones went to Rivian and took secrets with them.

Elon Musk then commented on the lawsuit several days later, saying that Rivian was “absolutely” poaching Tesla’s former employees but admitted it wasn’t a “massive percentage.” However, Musk said the employees who left and started working for Rivian “definitely” took Tesla’s intellectual property. One employee, Tami Pascale, who worked for Tesla as a Senior Staffing Manager, admitted to taking “at least ten confidential and proprietary documents from Tesla’s network, which would allow Rivian to poach Tesla’s highest-performing talent and promising employment prospects.”

“They’re doing bad things, so we sued them,” Musk said in an interview with Automotive News.

Tesla has been pretty open with its information in the past. Musk has stated that the company’s patents are open and free to use on numerous occasions, especially if it will increase the push toward sustainable transport. However, poaching Tesla’s possible employees and developmental talent is not apart of the deal and is the basis for why it decided to take Rivian to court.

Rivian denied any wrongdoing and responded to the lawsuit in mid-August 2020, stating:

“As is evident from the many defects on the face of its complaint, this lawsuit is driven by these improper aims, and Tesla’s desire to use the judicial system as a prop to deflect attention from Tesla’s own challenges, to foment fear, uncertainty, and doubt about Rivian, and to provide the pretext to disparage Rivian and its own former employees in the press.”

Tesla claims that at least 178 of its former employees have gone on to work at Rivian, the July complaint said.