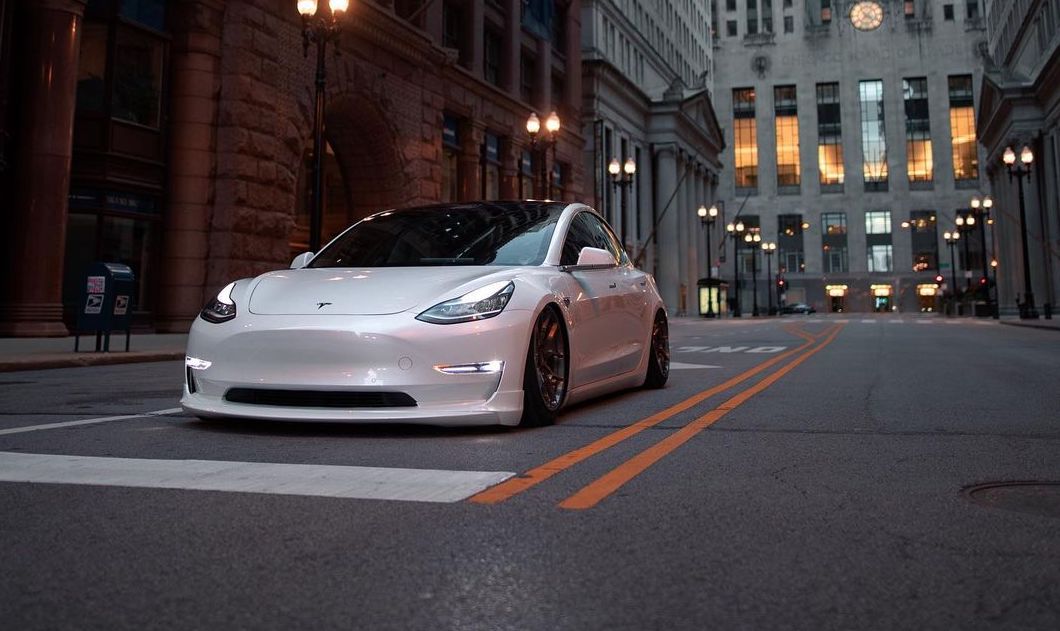 Anyone following the Tesla story will also be familiar with the stereotype that Tesla owners are rabid fans of Elon Musk, and their electric car purchases are driven by their admiration of the CEO. If the results of a recent survey are any indication, however, it appears that Tesla buyers actually have a much more nuanced view of Elon Musk.

When Elon Musk unveiled the Model S, he noted that Tesla’s goal has always been to make the best car, bar none. Not the best electric car, but the best car. In many ways, Tesla has accomplished this, with its vehicles outperforming their fossil fuel-powered rivals on both tech and raw performance. Respondents of the survey generally agreed with this, with customers usually liking Tesla’s electric cars simply because they are great vehicles.

The study was conducted by behavior and analytics firm Escalent, which surveyed over 1,000 respondents that matched US new-vehicle buyers’ demographics. The respondents included 100 Tesla owners, 100 owners of other EVs, and 803 drivers who currently drive a non-electric car.

Among those who considered buying a Tesla, the top five attributes identified by the EV shoppers as driving their consideration for the company were range, performance and acceleration, styling, build quality, and the uniqueness of Tesla’s EVs.

Elon Musk was not listed among the factors driving Tesla customers and their potential vehicle purchase.

When asked about Elon Musk, Tesla owners generally noted that while the CEO’s outspoken nature on Twitter could be perceived as negative at times, his contributions to the company far outweighed those negatives. Non-Tesla owners, on the other hand, actually had a positive view of Tesla’s electric cars but a negative view of Elon Musk.

The survey shed light on some interesting factors that drive Tesla customers as well. For one, Tesla buyers don’t seem to mind the company’s young age at all since the electric car maker is able to stay fully committed to making good electric vehicles. Tesla’s ecosystem, which includes its direct sales model, financing, service, and Supercharger Network, were cited by 91% of owners as a reason to buy another Tesla.

This, according to Escalent VP Mike Dovorany, is something that traditional automakers would likely struggle to replicate.

Escalent’s findings on its survey could be accessed here.