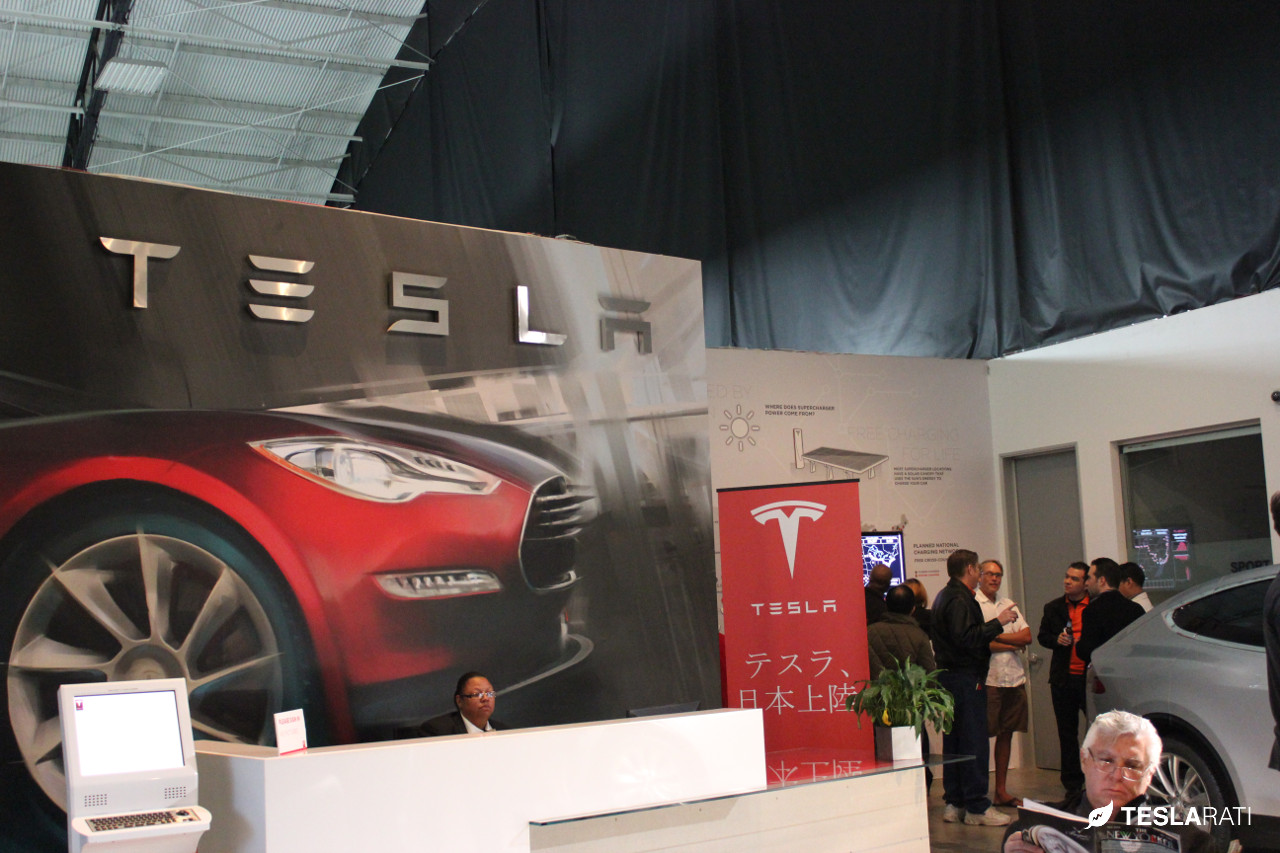 Car makers spend hundreds of millions of dollars every year to promote their products. Anyone who has ever watched the TV series Mad Men got to see how aggressively ad agencies court the automakers to gain their business. One account can have an outsize effect on a firm’s bottom line.

A new report from Global Equities Research analyzes just how much each car company actually spends on selling its cars. Not surprisingly, makers of premium brands spend the most. For every Jaguar that finds a buyer,  parent company Tata Motors spends $3,325. Lincoln shells out $2,550 on advertising for every car it sells.

At the other end of the spectrum, Toyota and Honda spend the least, at approximately $250 per car. Keep in mind that those two companies sell a lot of cars. Any ad agency would be delighted to have their business. Also, those numbers are separate from their premium brands, Lexus and Acura.

A new study by Global Equities analysts Trip Chowdhry approximates that Tesla spends even less at $6 per vehicle. In an e-mail to investors this week, Chowdhry said “Tesla power and leverage is unprecedented. $6 of Ad Spent per Vehicle for the product generating more than $8 Billion in revenues and more than $14 Billion in bookings is unheard of in the Industry.” Chowdhry is a tireless cheerleader for Tesla Motors. He says the tiny amount Tesla spends on advertising should give those who are bullish on the company’s stock reason for hope. He has set a target price of $385 for Tesla shares.

Tesla can thank Elon Musk and his ebullient personality for much of its ability to sell cars without advertising. Musk is constantly in the news, whether in his role as CEO of Tesla or as head of SpaceX and principal investor in SolarCity. Musk has one characteristic that helps him stay in the limelight — his penchant for predicting startling new advances that will occur in impossibly short periods of time.

Most recently, he moved the goalposts for the launch  of the Model 3 forward by nearly two years. Following Musk is like watching a high wire act at the circus. Lots of people want to see him succeed, but others are always waiting for him to fall off. One could say that Musk’s cherubic countenance is the face that will launch a million vehicles.