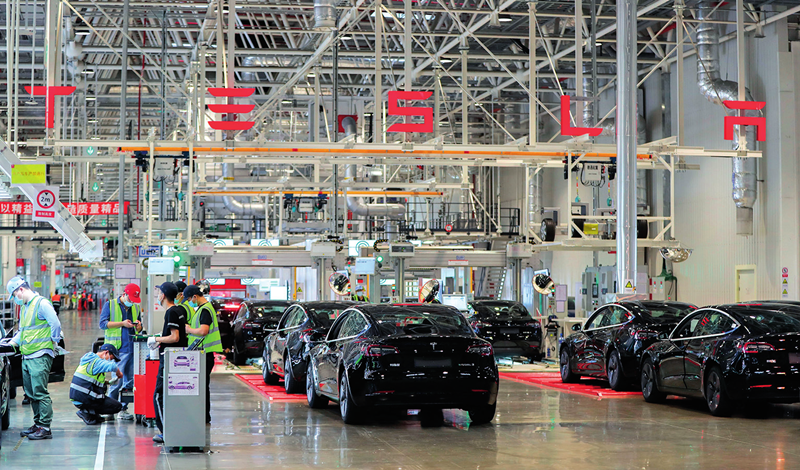 The update was recently related by local Chinese news agency Sina Finance. Citing information from Tesla China, the news outlet noted that the 0% minimum downpayment program resulted in a massive surge of vehicle orders, which then caused the company to be concerned about potential delays on its EVs’ estimated delivery dates.

A look at Tesla China’s online configurator shows that the Model 3 Standard Range Plus is currently listed with an estimated delivery date of six to ten weeks. The Model 3 Performance, on the other hand, simply lists a fourth quarter estimated delivery date. Considering the information reportedly related by Tesla China to local news media, it appears that the company is looking to avoid possible backlogs in its vehicle deliveries early next year.

Tesla’s presence in China is growing, so it was no surprise that just recently, rumors emerged stating that several cities across the country were looking to attract the company for a possible second electric vehicle production plant. While compelling, however, Tesla China VP Grace Tao publicly denied the rumor of a second Tesla Gigafactory in China, stating that the reports were untrue.