Tesla’s Senior Vice President of Engineering Doug Field was recently spotted at the Fremont factory driving off in a gorgeous midnight silver Model 3 with serial number 003. However, it isn’t the sighting of Tesla’s third production Model 3, likely belonging to Field himself, that people are talking about – the first Model 3 off the production line was gifted to CEO Elon Musk – rather it’s the sighting of a Tesla-branded “key card”, leading keen-eyed observers to question whether Tesla will forego their ubiquitous key fob in favor of a simple card.

Field, a VP at Apple prior to joining Tesla, can be heard commenting about Tesla’s customer base in a new video posted to Vimeo. “Never been in a company that had customers like this” says Field while adjusting the Model 3’s adjustable front power seats.

Field is seen grasping a black Tesla-branded cardholder/booklet of some sort before placing it into Model 3’s center cupholder and driving off. Model 3 devout quickly took to social media to proclaim that we’re seeing a key card which Tesla may use in place of their standard key fob that’s in the shape of the actual vehicle.

We’ve included several images, one showing Field grasping the Tesla booklet, along with a few images of what appears to be the same booklet noted in previous Model 3 sightings. Photos courtesy of Model3OwnersClub via Twitter. 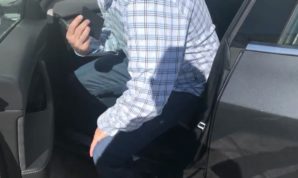 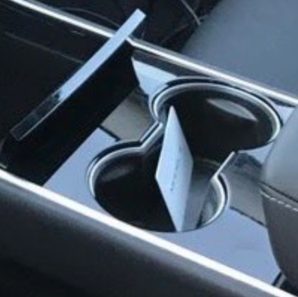 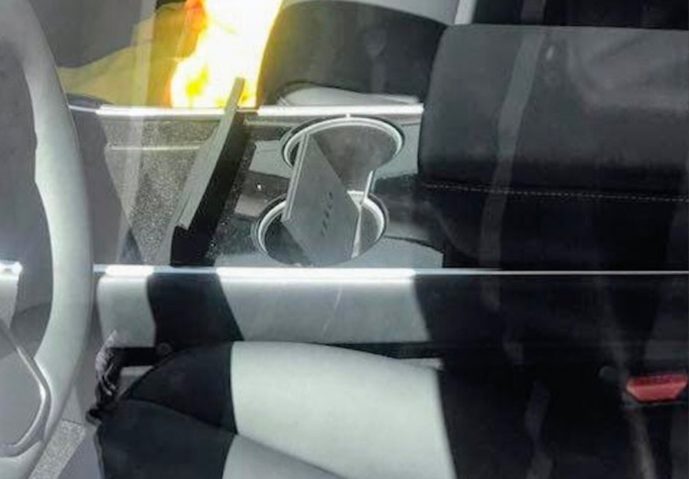 Using a simple RFID-based key card similar to a hotel room card would allow Tesla to further cut costs on Model 3. Unlike the Model S and Model X key fob, a Model 3 key card would have no buttons since Tesla has already confirmed that the vehicle will have a manual trunk. A generic key card is also presumably readily available and cost effective relative to production on a custom molded Model 3 key fob.

What do you think? Leave us your thoughts!

Here’s another video of the Model 3 showing the vehicle’s 003 serial number.