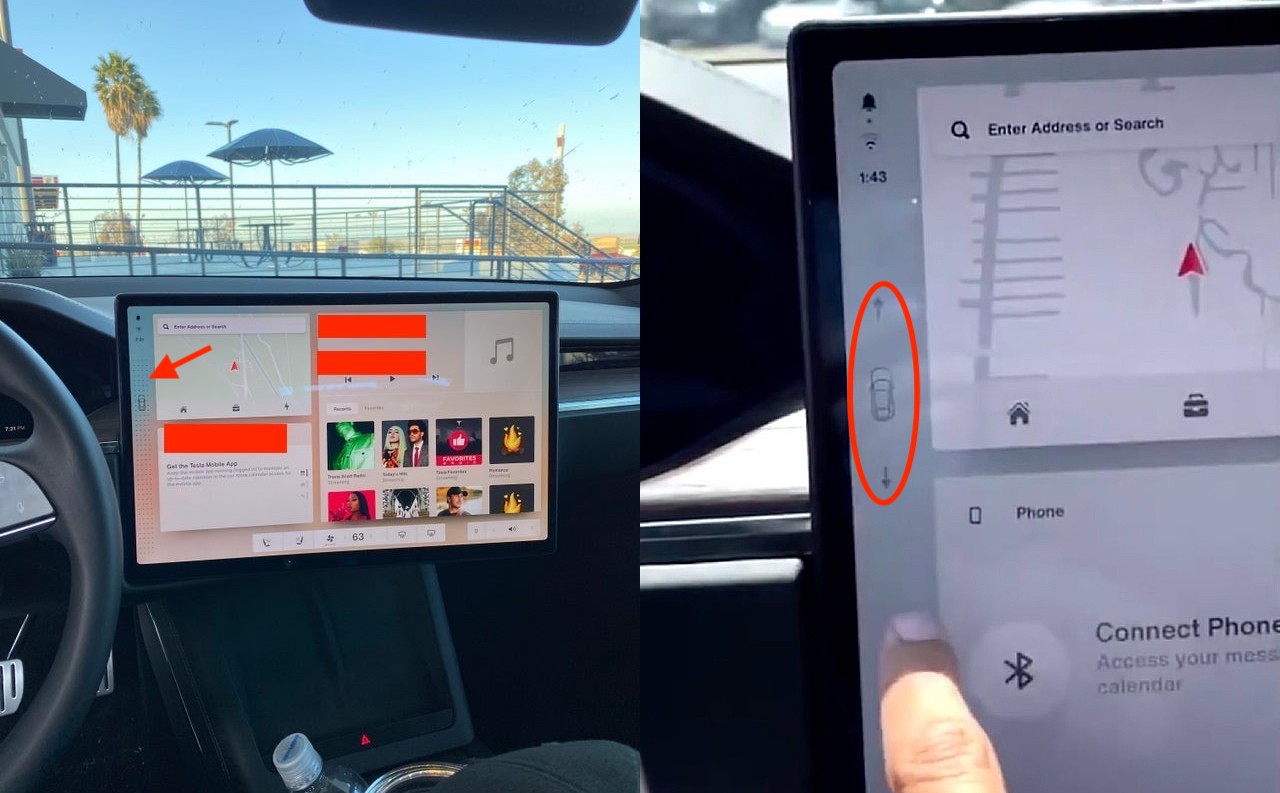 It appears that Tesla’s touchscreen-based gear selector system for the Model S refresh does not violate any federal motor vehicle rules. The update was related by a spokesperson from the National Highway Traffic Safety Agency (NHTSA).

In classic Tesla fashion, the new Model S’ touchscreen-based gear selector function has caught the ire of critics, with some arguing that such a system would be unsafe to use. This was despite the fact that Tesla intends to offer Model S refresh drivers several options for shifting the gears of the all-electric flagship sedan.

The most notable of these is Smart Shift, which utilizes the vehicle’s Autopilot cameras to determine if the Model S should be in Drive, Reverse, Neutral, or Park. Smart Shift is complemented by touchscreen-based controls that require the driver to swipe up or down on the display to shift gears. A third option, which allows drivers to utilize the steering wheel’s physical scroll wheel and buttons to shift gears, is also available.

In a statement to The Verge, an NHTSA spokesperson remarked that inasmuch as the new Model S’ touchscreen-based gear selector is unorthodox, the system in itself does not violate any safety standards. The spokesperson also remarked that it had not been made aware of any issues about the feature at this time, though the agency would look into the function if complaints from drivers arise in the future.

Interestingly enough, images of Model S refresh prototypes that have been shared in the electric vehicle community have suggested that Tesla is exploring other options for the vehicle’s gear selector. Apart from Smart Shift and touchscreen/steering wheel-based gear selectors, Tesla also appears to be testing a system that would place gear selector buttons beneath the Model S refresh’s wireless phone charger, on both sides of the hazard button.