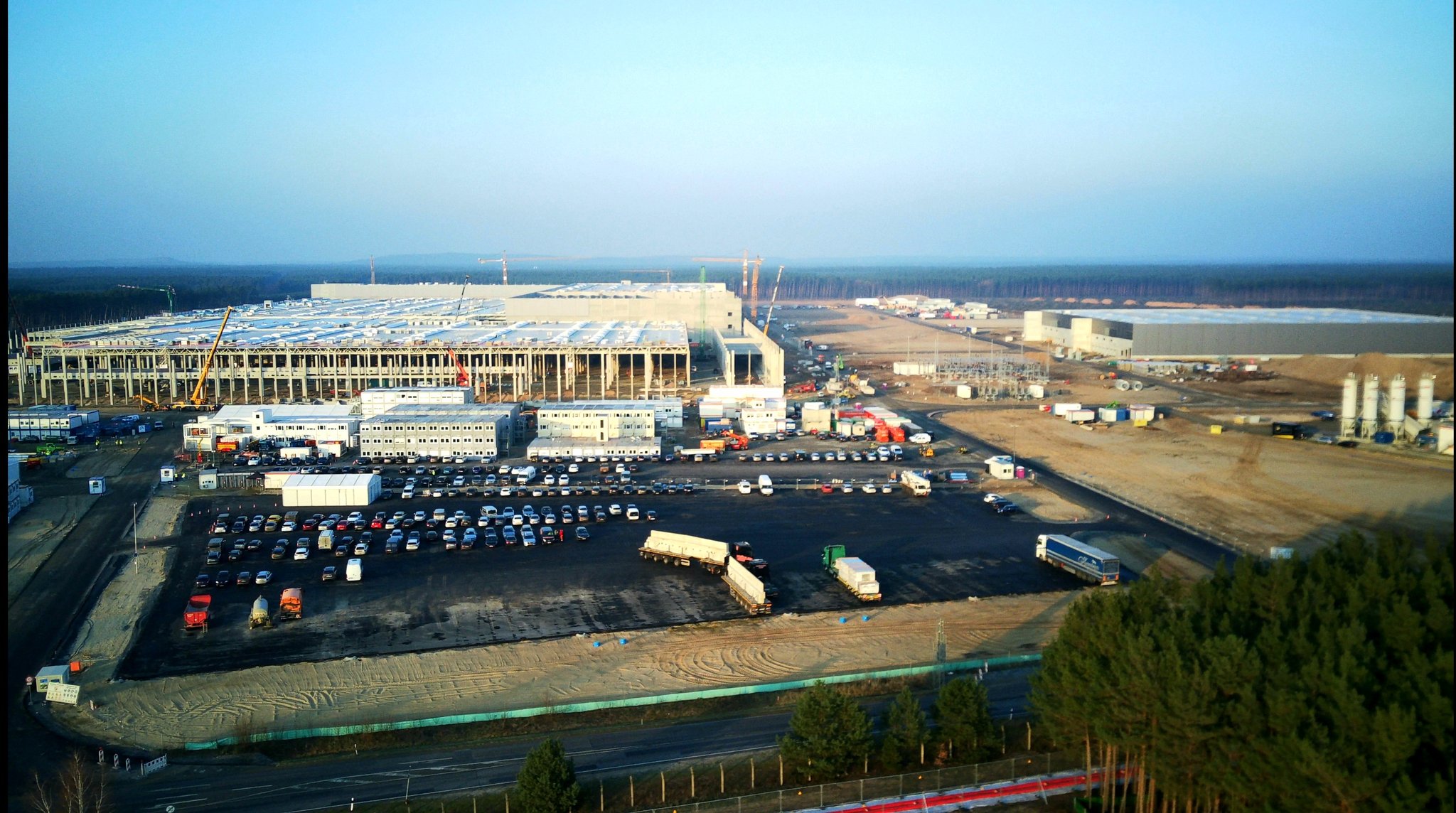 As noted by local media outlet Tagesspiegel, at least 20 coronavirus cases have been confirmed in Tesla’s upcoming electric vehicle production plant. About 40 workers on the site have reportedly been placed in quarantine as well.

Citing an industry insider, the publication noted that Tesla has adopted “extensive safety and hygiene measures” in the Giga Berlin complex. The company has also stated that it will be carrying out “regular employee tests with the help of its own test center on the construction site.” Information gathered by Tagesspiegel indicated that rapid Covid tests are being carried out in a tent at the Giga Berlin site.

District spokesman Mario Behnke stated that the confirmed coronavirus cases in the Giga Berlin complex are pretty unsurprising considering the ongoing spike of infections happening in the state. “It was to be expected that one of the largest construction sites in Germany would not be left out in a pandemic that was just accelerating again,” he said.

Tesla has considerable experience handling the coronavirus outbreak, with Gigafactory Shanghai being one of the facilities that experienced a mandatory shutdown last year during the pandemic’s early stages in China. Tesla developed a strict set of health and safety measures that allowed it to reopen Giga Shanghai safely.

These measures were later adopted in the Fremont Factory when reopening the site amidst the United States’ Covid shutdowns last year. Based on the recent reports from Germany, Tesla may be enacting its Covid measures for its Germany site as well.

While 20 confirmed cases and 40 workers in quarantine are notable, it is pertinent to note that the Brandenburg region had over 3,000 new Covid cases in the past seven days. This makes the infections in the Giga Berlin site about 0.6% of the total number of new coronavirus cases in the state. The Ministry of Health in Germany, for its part, announced that the Brandenburg region recorded 651 new Covid cases yesterday, following 778 new cases the day before.