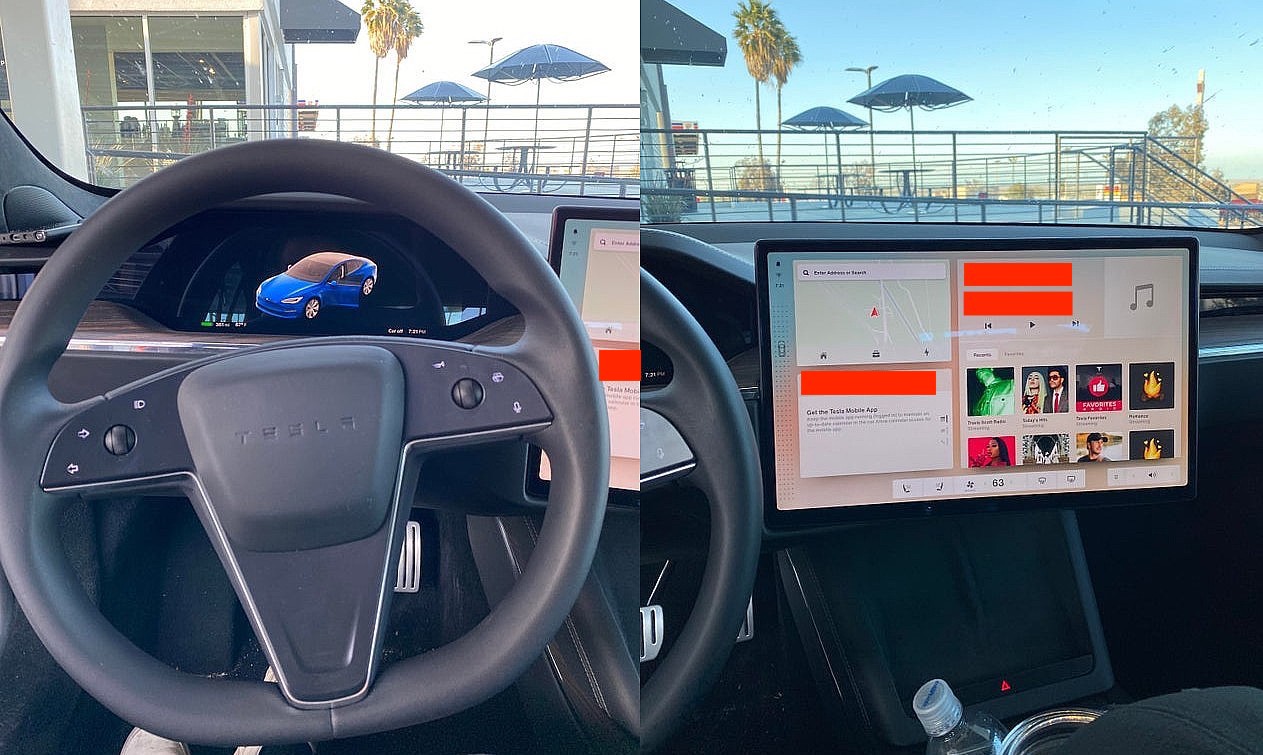 A recent sighting of a Tesla Model S refresh has provided what could very well be the first glimpse of software Version 11’s potential user interface, as well as some of its features. The images also showed how Tesla might utilize the Model S refresh’s Cybertruck-sized 17″ infotainment system and its instrument cluster.

In a post in the r/TeslaMotors subreddit, electric vehicle enthusiast u/FridayTheDog111 remarked that the images were taken in one of two high-mileage Model S refresh units that were traveling from Phoenix to Fremont. The EV enthusiast did not state where he encountered the vehicle, though the photos seemed to have been taken at the Kettleman Supercharger. 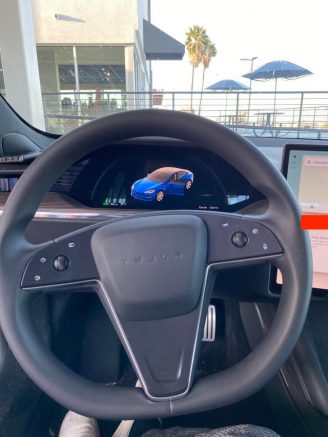 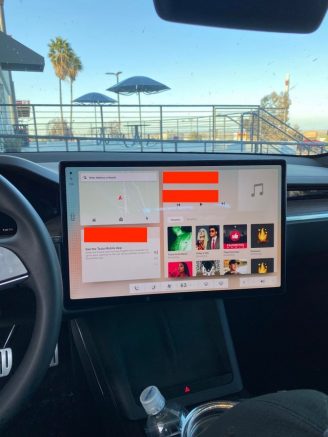 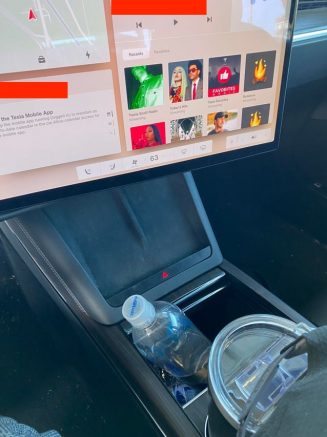 A look at the photos that the electric car enthusiast shared reveals that software V11 will feature some UI changes compared to V10. The vehicle’s 3D avatar, which seems to be about the same size as those in the Model 3 and Model Y, was displayed in the instrument cluster. This suggests that driving visualizations in the upcoming vehicle will be displayed in the instrument cluster, similar to its predecessor.

The additional screen real estate provided by the 17″ infotainment system seems notable, as could be seen in the display’s support of multiple widgets. But inasmuch as these are interesting, what truly stuck out in the recent photos were some of the features listed in the “Driving” menu of the new Model S. In the images, one could see new features such as “Smart Shift,” a dedicated “Drag Strip Mode,” and an option for “Insane” acceleration.

While the nature of the new features is yet to be announced by Tesla, “Smart Shift” seems to relate to a function that Elon Musk referenced in Twitter recently. In a tweet, the Tesla CEO noted that the Model S refresh would be able to operate without a shifter. A later leaked email provided additional details on the feature, with Musk stating that the system would use Autopilot cameras to determine if a vehicle should be in Park, Neutral, Reverse, or Drive. These capabilities seem to fit the bill of a “Smart Shift” function. 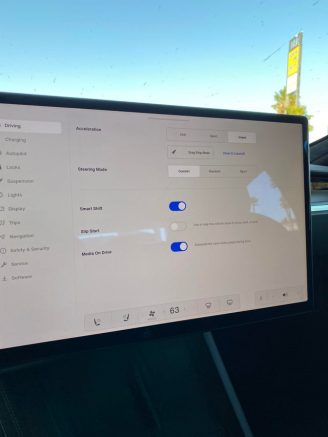 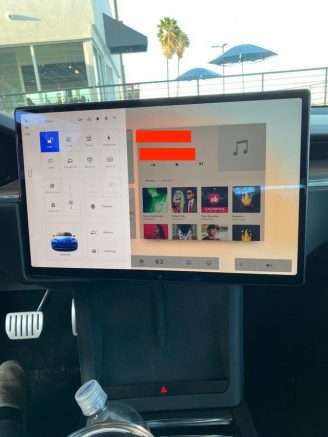 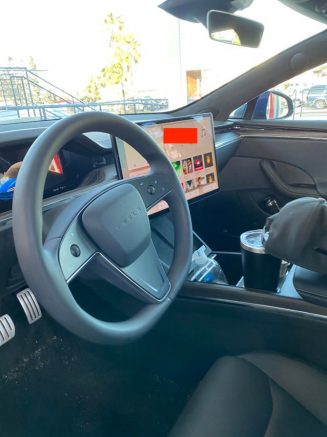 “Insane” acceleration is a throwback to the days of the Model S P85D, a variant of the all-electric flagship sedan that could go from 0-60 mph in 3.2 seconds. Insane Mode is partially responsible for the trend of Tesla owners sharing reaction videos of passengers experiencing the Model S’ acceleration for the first time. “Drag Strip Mode,” considering its moniker, seems to refer to a function that would allow drivers to launch their Model S with the best performance possible.

That being said, the fact that no “Plaid” references were in the recently-photographed Model S refresh’s images suggests that the car is a Dual Motor Long Range AWD variant. It should also be pointed out that the recent images only displayed a few screens and features that were available in the Model S refresh’s V11 software. Other features, particularly those that would be unique to the Model S Plaid, would likely be even more exciting.

Watch the Tesla Model S refresh perform a three-point turn before accelerating in the video below.