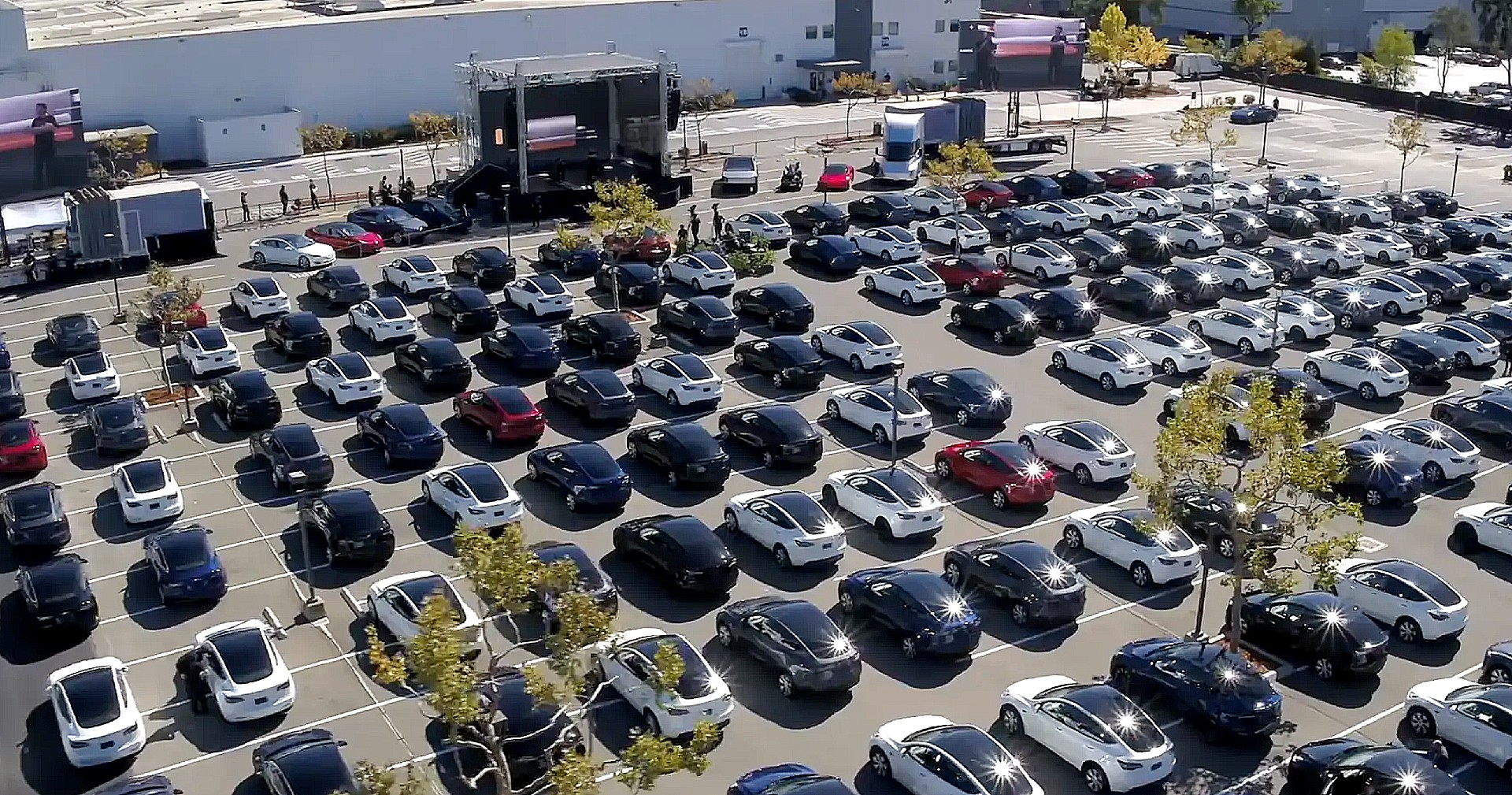 Wall Street analysts have high hopes that Tesla and Apple’s electric vehicle and autonomous sales could propel the companies towards a $3 trillion valuation each.

Rumors of the Apple car have been circulating recently, reviving the tech giant’s foray into the electric vehicle market, where it will undoubtedly be pitted against Tesla. According to some Wall Street analysts, if Apple does enter the EV market and successfully produces an electric vehicle that proves profitable, the tech company may reach a $3 trillion valuation.

Nicholas Colas, the co-founder of DataTrek Research, said Tesla will need to show its profitability to reach a $3 trillion valuation.

“A $3 trillion market cap has to be a function of both the promise of a technology and some very tangible proof that its economic model is profitable and deeply profitable. “So you don’t get to $1 trillion, let alone $3 trillion by just talking. You get there by showing the numbers, by showing the profitability,” Colas told Bloomberg.

“Tesla has yet to prove remarkable profitability. And it doesn’t exactly operate in a sector that has remarkable profitability. I understand why it has the valuation it has today — breaking through on EVs and making them a mass-market concept is worth this valuation. However, getting a triple out of it requires that you then show that that business model is profitable,” he added.

With Elon Musk at the helm, Tesla has become a formidable force in the global EV industry. So the question might not be “if” Tesla can prove remarkable profitability, but “when” it will happen.

Given significant architectural changes, including fundamental improvements to pure vision, there is limited value to testing 8.x. Hoping to upload V9.0 & button next month.

Tesla has steadily increased production and vehicle sales over the years. Demand for Tesla vehicles seems to be rising at a steady pace as well. And the company has started expanding its production capabilities throughout the world with Gigafactory Shanghai, Giga Berlin, and Giga Texas.

Tesla has also been releasing regular improvements to the Full Self-Driving beta. Recently, Musk estimated that Tesla would release the FSD beta button next month, allowing more owners to become beta testers. So it seems like Tesla has taken the necessary foundational steps to prove “remarkable profitability,” as Colas described it.

However, Apple would also probably have to go through a steep learning curve when ramping the production of its electric vehicle. As such, reaching a $3 trillion valuation from EV and autonomous sales might not be easy for Apple either.