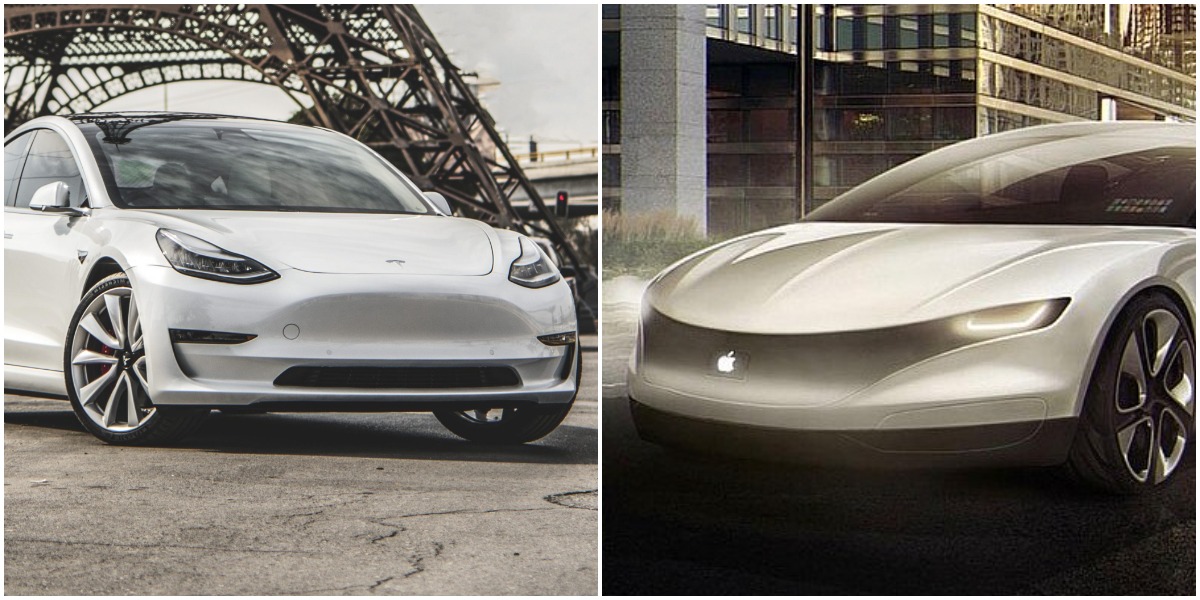 Upon news that tech giant Apple will be focusing some of its effort on an electric car project, many analysts and enthusiasts within the EV space have speculated over what Apple’s potential in the sector is. According to Gene Munster of Loup Ventures, Apple holds the most significant threat to Tesla’s current dominance in the sector, and it could be due to the company’s wide-scale expertise in the tech sector.

Munster doesn’t believe that a merger between Tesla and Apple could ever happen based on both companies’ unrelenting control over its products. Apple has been rumored to have a deal with Hyundai, but talks broke down earlier this week between the two companies, and Renault, a French automotive manufacturer, has stepped up to the plate with an undivided interest in the Apple EV.

Hyundai announced a statement on February 8th indicating that no communication with Apple was occurring (via Reuters):

“We are receiving requests for cooperation in joint development of autonomous electric vehicles from various companies, but they are at early stage and nothing has been decided. We are not having talks with Apple on developing autonomous vehicles.”

Without a partner in their initial vehicle production project, Apple still holds some weight in terms of EVs because of its software expertise. Electric cars require a different infrastructure than combustion engine vehicles to constantly receive modifications through over-the-air updates. One of the biggest challenges for manufacturers is solving these software problems, and companies like Volkswagen will admit it has been their most significant hurdle to date.

Because Apple has a solid foundation in software, it makes the company a prime candidate to minimize these issues after production begins. While speculation insists the initial production of Apple’s EV is still several years away, Munster believes Apple holds the biggest threat to Tesla’s domination, and it could be based on software.

Munster said in an interview with CNET:

It is undeniable that competition creates a more competitive market. Apple will undoubtedly push Tesla to refine its software even further, even though it is already one of the most successful companies in terms of software quality. With Apple still several years away from building an EV, it is no secret that Tesla will undoubtedly expand its advantage over others in the market, making Apple’s chances of catching up within the decade relatively slim. However, Apple can certainly be competitive in the years to come, especially as the global EV market grows.

CNET’s interview with Gene Munster is available below.