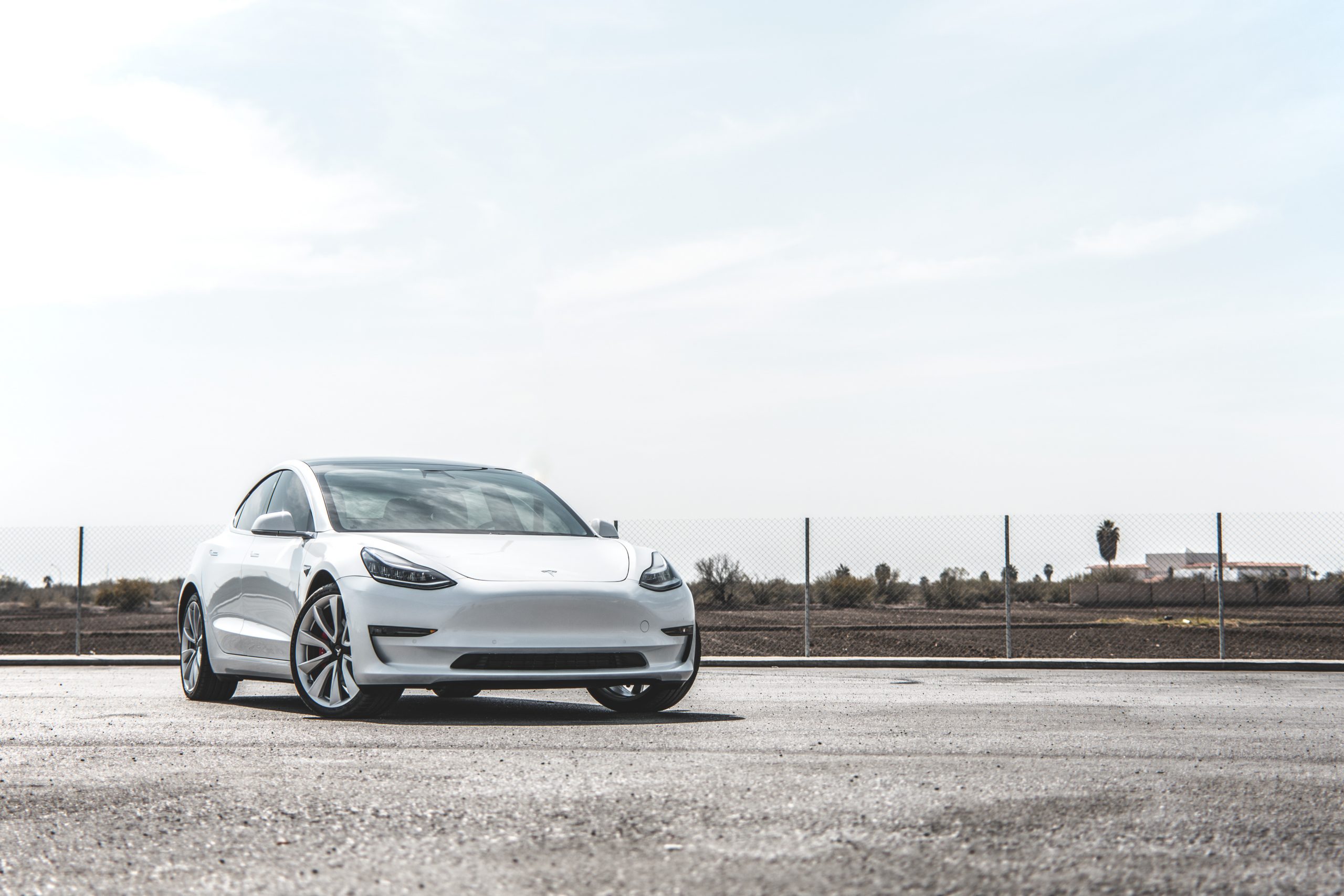 Tesla (NASDAQ: TSLA) received its first post-split price target increase today after Argus Research hiked its outlook for the electric automaker to $566 from $378.

The price target adjustment comes after TSLA shares had their prices adjusted this morning following the planned split, which Tesla announced on August 11th.

Before the split occurred on August 31st, Argus analyst Bill Selesky held a price target of $1,888 for TSLA shares with a “Buy” rating. After adjusting this, the previous target would equate to $378. Now, Selesky has indicated that $566 is more reasonable, according to reports.

Selesky indicates that the increased price target was a result of resilience through “past problems with production delays, parts shortages, and labor cost overruns,” as well as strong consumer demand and “unrivaled brand reputation” in the electric vehicle industry.

Tesla managed to increase deliveries of the Model 3 and Model Y, lower total operating expenses, and improve its leasing structure despite a six-week-long closure at the company’s main production facility in Northern California.  Selesky stated in a note to investors that Tesla’s ability to navigate through the pandemic, along with strategies that increase consumer satisfaction, are the reasons for the increased price target.

Additionally, Selesky recognizes Tesla’s growth outside of its electric vehicles. The company’s Energy Generation and Storage revenue rose by $23 million in a year to $349 million. The growth is “reflecting higher storage deployments of both Powerwall and Megapack,” he adds.

Argus upgraded TSLA to “Buy” in late July after the company’s vehicles maintained strong demand through the COVID-19 pandemic.

Argus’ new price target and rating are the first that Tesla has received since its shares had their prices adjusted on August 31st, 2020. The electric automaker announced on August 11th that it would perform a 5:1 stock split, which would make the company’s shares more accessible to retail investors and Tesla employees.

Since the beginning of 2020, Tesla stock has multiplied by more than five times. On the price-adjusted basis, TSLA began trading at $86.05 on January 2nd, the first day of trading for the new year. At the time of writing, the stock was trading at $444.50, up .41%.