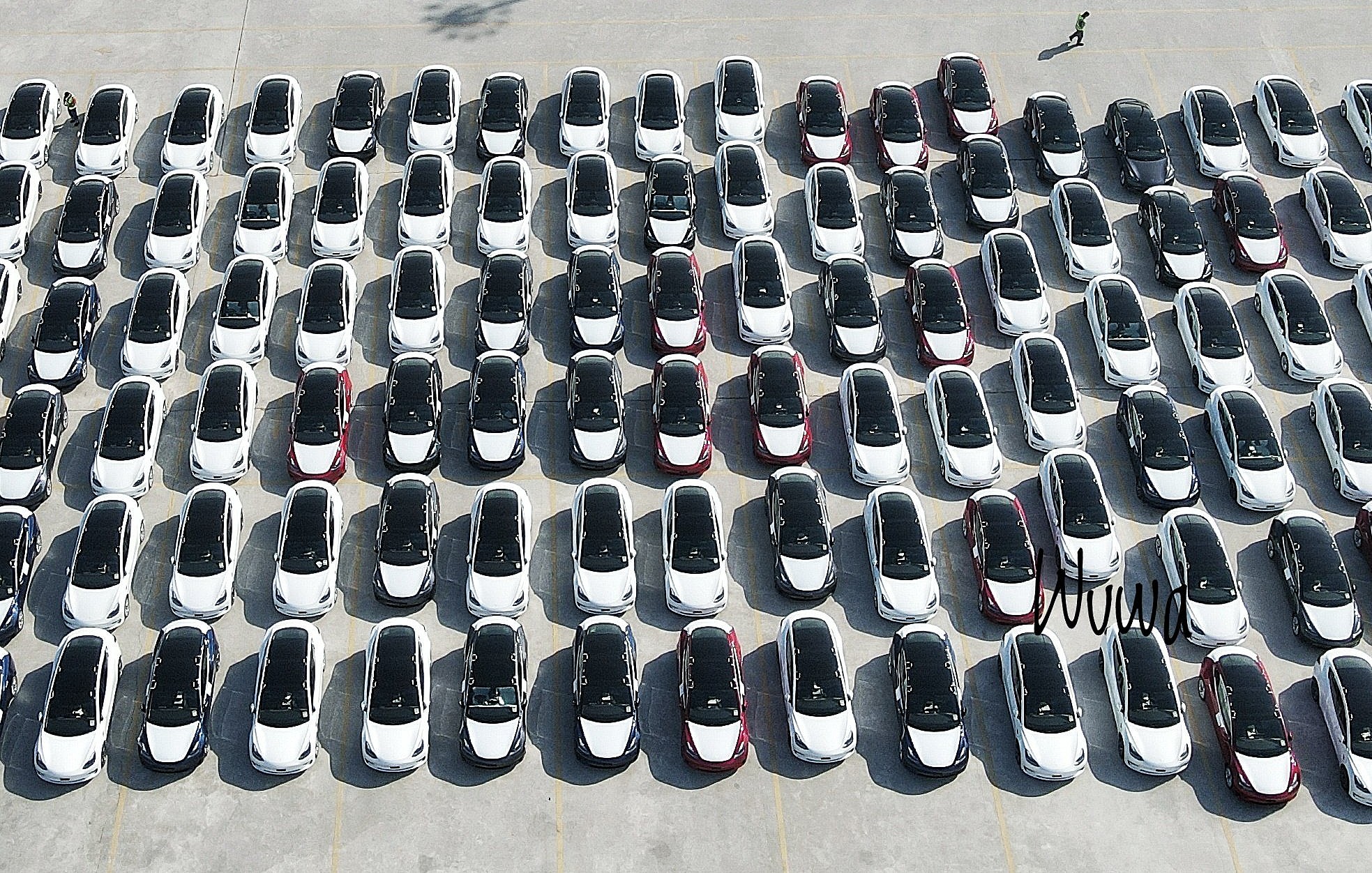 Following the electric automaker’s Q4 2020 Earnings Call, Selesky revised his price target to $1,010 while reiterating the “Buy” rating he has held on the stock since July 24th, 2020. Selesky’s newly-revised price target solidifies Tesla as the electric car leader, with an outlook of positivity for 2021.

“We expect electric vehicles (EVs) to account for an increasingly larger portion of total auto sales, and that the cost of EV battery packs will continue to decline, making these vehicles more affordable to the average car buyer,” Selesky wrote in a note to investors. “Our revised price target reflects our belief that Tesla is the undisputed leader in the electric vehicle (EV) space with its Model S, Model 3, Model X, Model Y, and upcoming Cybertruck offerings.”

Tesla set and attained its goal of producing and delivering 500,000 vehicles in 2020. The company projects a 50% increase in volume growth over a “multi-year horizon,” implying a 2021 delivery goal of 750,000 cars. However, with two additional production facilities set to begin operation later this year, Argus has revised their target to 952,000 units in 2021.

Increased vehicle production combined with Tesla’s control of its own destiny with an in-house battery line favors the company over its competition. In the U.S., Tesla has advantages moving forward due to the Biden Administration’s increased likelihood to reintroduce rebates and new tax incentives that could encourage car buyers to try an electric vehicle instead of a gas car. In this instance, Argus truly believes that consumers will go with Tesla instead of purchasing from a competitor, simply because of quality, pricing, and the reputation for holding the best EV tech. Simply put, Tesla is favorable among the rest.

Additionally, the energy side of Tesla is also something Argus took into consideration when revising their price target. With a substantial rollout of battery storage last year, it was a huge twelve-month period for Tesla. The company reported that it had, for the first time, rolled out 3 GWh of battery deployments, an 83% increase compared to 2019. The Megapack, Tesla’s utility-scale storage product, was the largest contributor to the increase in deployments, the company said.

In the coming year, Tesla will look to increase its manufacturing efforts, locking down more efficiencies as the vehicle fleet continues to expand. While the company did not outline any specific guidance or goal that it set for itself, the two additional production facilities could help increase Tesla’s annual production and delivery rate to over 1,000,0o0 cars in the coming years.

Bill Selesky holds a 56% success rate and an average return of 3.6%, TipRanks says.