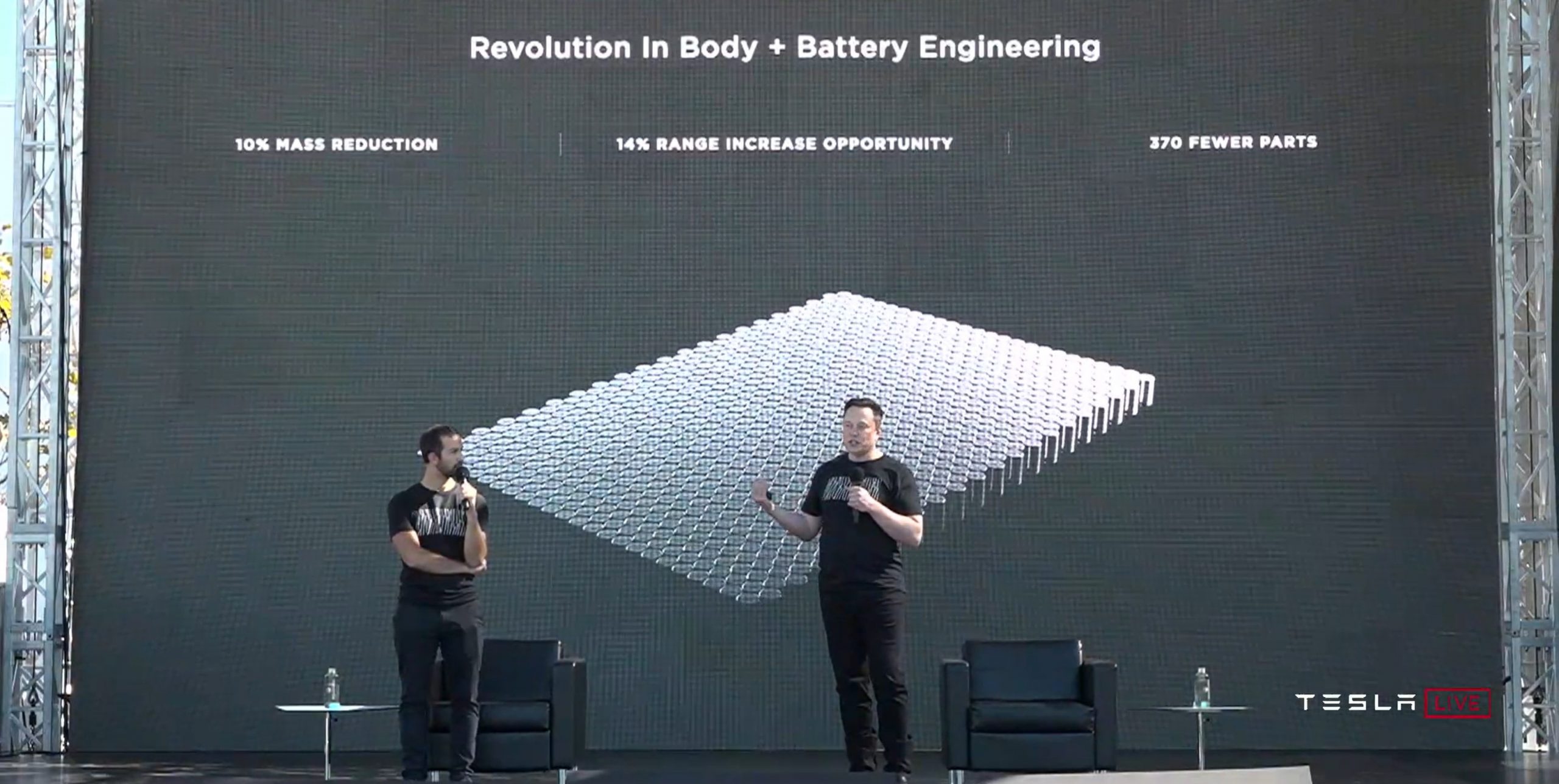 Tesla (NASDAQ: TSLA) Battery Day did not have the fancy frills or dramatic music that other company events have used in the past, but it did have a clear-cut message: cell costs are decreasing, and Tesla’s lead is expanding. The event gave ARK Invest enough of a reason to load up on more shares of the electric automaker’s stock, and the company’s analysts are convinced that other manufacturers will have an extreme issue with Tesla’s dominance in the sector for years to come.

After Battery Day concluded and the next trading day began, ARK purchased over 166,000 shares of Tesla stock, according to an email that details its most recent trades.

Surprisingly, TSLA stock dipped considerably after Battery Day based on the fact that the company’s released details about an improved cell manufacturing process would be a long-term project and would likely take anywhere from 1 to 3 years to take effect. Interestingly, the company’s release of a 4680 battery cell, which improves power, range, and cost, was not enough to convince Wall Street to boost the stock’s price.

Wow, @ARKInvest just added a lot more $TSLA. Their track record in these “buy the dip” opportunities is impeccable. pic.twitter.com/xYIDVuMZYJ

However, ARK, along with other financial firms, saw the dip as an opportunity to purchase even more holdings than before. Tesla’s new tech gives ARK the indication that no car companies will have the chance to catch up, simply because they’re too far behind in battery and EV tech development.

“Tesla is changing the way that the electric vehicle industry works,” Keeney said. “For any traditional automaker to catch up to Tesla now, it seems almost impossible. This $25,000 car that will probably have even greater range than previous models, maybe 400 miles, let’s say. I mean, what are you going to do if you’re a traditional OEM, and you’re still struggling to get your electric vehicle program together?”

“It’s just going to be so hard to catch up to them at this point,” she added.

The proof is in the pudding, and ARK increased their holdings substantially following the Battery Day announcements. But the dip in price came to Keeney’s surprise.

“People are talking about the fact that the event lacked ‘sizzle.’ You know, that is something that I’m surprised to hear.”

Some don’t understand the long-term implications of a more efficient battery cell, along with the fact that Tesla is making the cell itself. Not only will the cell be more powerful, but it will also significantly reduce costs, bringing the price of the company’s vehicles down.

Once the manufacturing of the new cells is increased, the costs associated with developing a battery will decrease, and electric vehicles will be widely available because they will be more affordable to more people.

Battery Day didn’t have all the bells and whistles, but it did have a message to OEMs and ICE manufacturers: Your time is coming to an end.