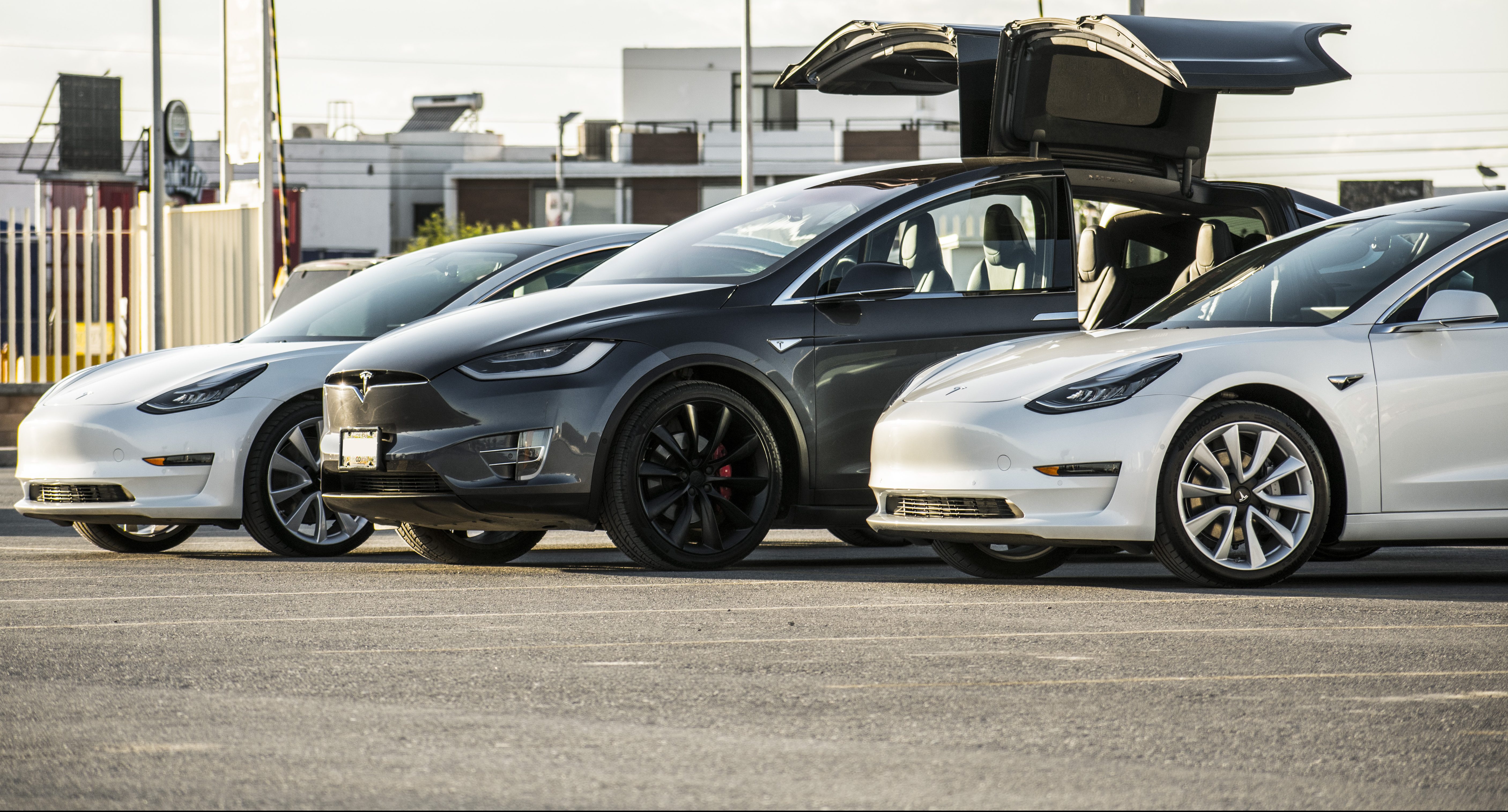 A Clinical Professor of Marketing at NYU who predicted that Tesla is poised to lose 80% or more of its value has admitted that he was wrong about the electric car maker. In a recent appearance at a podcast with veteran tech journalist Kara Swisher, Scott Galloway explained that it was a mistake for him to bet against Tesla, partly due to the strength of the company’s products.

Earlier this month, Galloway caused some heated discussions on social media after he posted a list of companies that are overvalued and those that he believes are poised to disappear, or at least lose 80% of their value. Among these companies was Tesla, whom Galloway noted did not have “the scale to compete in a well-run, low-margin business — auto.”

Tesla’s third-quarter earnings results vastly changed the narrative for the electric car maker. While year-on-year revenue dropped, the company returned to profitability, exceeding Wall Street’s estimates. This resulted in a rally that pushed TSLA stock past the $300 mark, providing a good, long, and painful burn to short-sellers in the process. Far from Galloway’s prediction, Tesla actually started moving towards increasing its value, not losing it.

In a recent post on Twitter, Galloway humbly noted that “I was wrong on Tesla!” though he noted that WeWork, another one of the companies he predicted will lose 80% or more of its value, remains a “cautionary tale around dual-class shareholder companies.” In his discussions at the Pivot podcast, Galloway noted that he believed poor corporate governance and a lack of profits will cause Tesla’s steep fall this year, but that was not to be the case.

Galloway also mentioned that one of his mentors had emphasized that it is never wise to “bet against a company with a great product,” and this is something that is starting to be very true for Tesla. This, according to Galloway, was part of the reason why he missed his prediction, which is quite ironic considering that he is a Model X owner and he has admitted to being fond of the all-electric SUV.

While a Tesla owner, Galloway has maintained a critical stance on Tesla and its leadership. Earlier this year, Galloway noted that TSLA stock will likely go below $100 per share as the company “comes undone.” He also pointed to Tesla’s “catastrophic senior-level turnover” and CEO Elon Musk’s lack of “control of his emotions.” He also described Tesla’s board as “weakest” in the United States.

Furthermore, Galloway has taken issue with Musk’s informal leadership style, noting in a video last year that tech innovators such as the Tesla CEO, Twitter’s Jack Dorsey, and Google’s Larry Page are not acting like men. In his criticism, Galloway told the executive that they should “put down the blunt, put on a tie, and show up.”