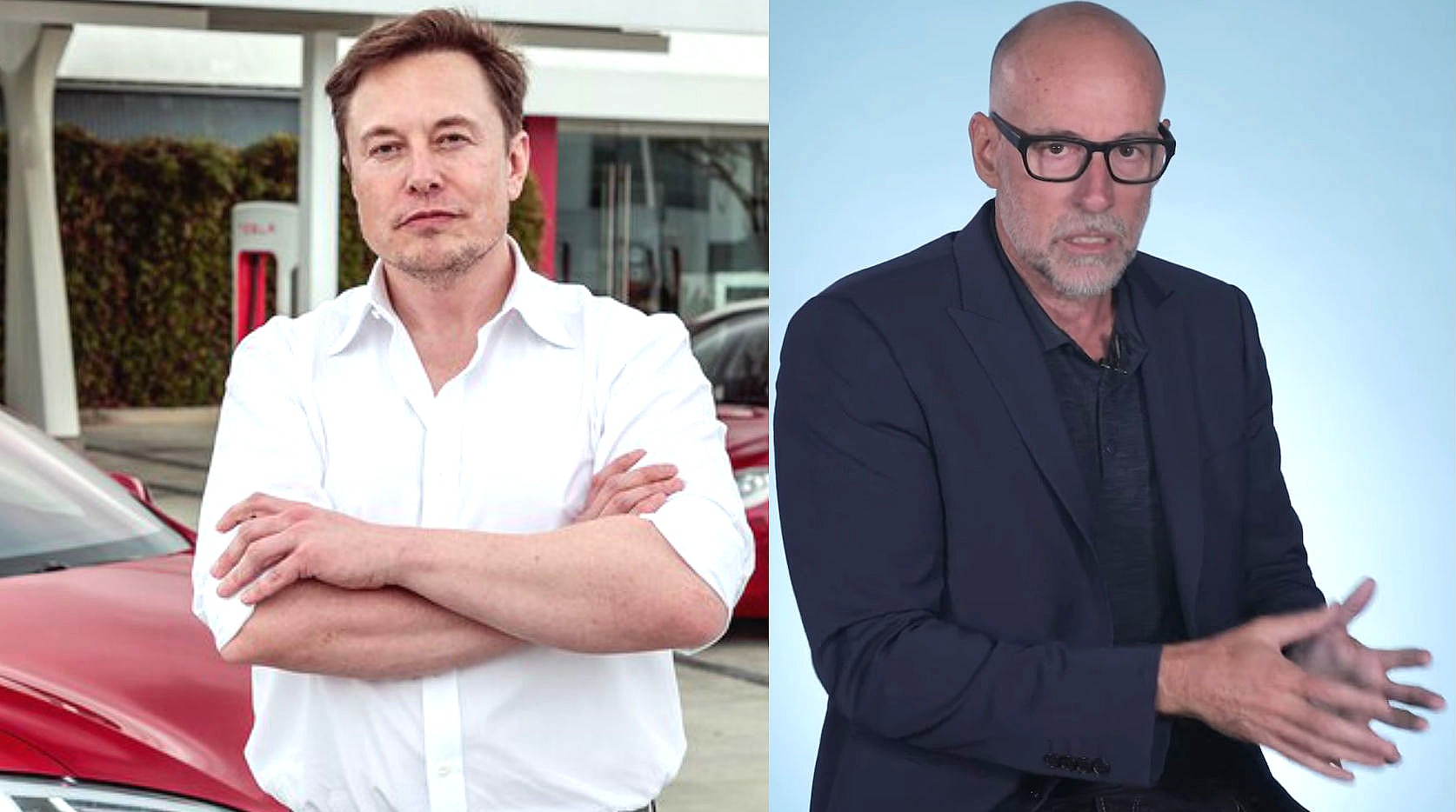 Tesla will ‘disappear’ or ‘lose 80%’ of its value, predicts NYU professor

A Clinical Professor of Marketing at NYU has issued a strong prediction against electric car maker Tesla, stating that the Elon Musk-led company will likely lose 80% of its value or disappear completely. The prediction, the gist of which was posted on Twitter, has garnered polarizing responses among users of the social media platform.

Galloway’s prediction against Tesla is quite interesting, considering that it seems to assume that the company has learned nothing about optimizing its operations from its Model 3 ramp in Fremont, CA. It would be interesting to see just how accurate the NYU professor’s statement will prove to be in the coming years, particularly as Gigafactory 3 goes fully online and the electric car maker starts manufacturing the Model Y.

It’s not only Tesla that has received Galloway’s dire prediction. Apart from the electric car maker, the marketing veteran also argued that startups WeWork, Robinhood, Lyft, and OYO will lose 80% of their value or disappear completely as well.

This is not the first time that Scott Galloway has issued a takedown of Tesla or its CEO, Elon Musk. Last year, the NYU professor admonished Musk, Twitter’s Jack Dorsey, and Alphabet’s Larry Page for “not acting like men.” In a video explaining his points, Galloway told the executives to “put down the blunt, put on a tie, and show up.” In what is a rather curious flash of irony, Galloway issued this takedown of Musk, Dorsey, and Page while not wearing a tie himself.

“In our society, we no longer worship at the altar of kindness and character, we worship at the altar of innovators and billionaires. And our new heroes are people like Elon Musk, Jack Dorsey or Larry Page from Google. But, I would argue that they’re not acting like adults and they’re not acting like men. It feels as if we need a collective memo from all dads to Elon Musk, Jack Dorsey, and to Larry Page to one, put down the blunt, put on a tie, and show up. Respect for institutions, humility — this is what makes a man,” he said.

Scott Galloway himself has founded several companies, including L2 Inc., a business intelligence firm that was sold to Gartner for an undisclosed amount. He has also served on the boards of several high-profile companies, including Eddie Bauer, Urban Outfitters, and The New York Times.

Tesla will ‘disappear’ or ‘lose 80%’ of its value, predicts NYU professor