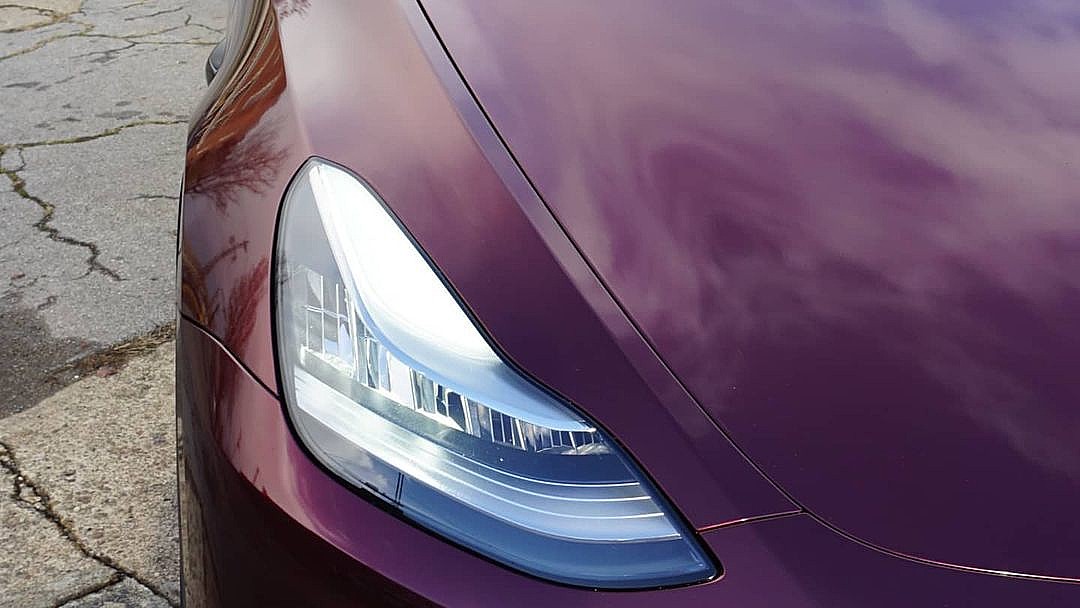 As Tesla (NASDAQ:TSLA) approaches the date of its S&P 500 inclusion, the electric car maker has received what could very well be its strangest update yet from a Wall Street firm. In a recent note, Jefferies raised its TSLA price target from $500 to $650 per share, while downgrading the company from a “Buy” to “Hold.”

In a note dated December 11, 2020, Jefferies analyst Philippe Houchois stated that while Tesla is in a league of its own in the electric vehicle sector, the company would likely not be able to dominate the auto industry given the industry’s structure and politics. The analyst also noted that Tesla may face some “execution risk” as the company expands its business to batteries and other segments.

“We see 2021 as a year when Tesla’s growth and earnings will accelerate with the rollout of 2 vehicles with high commonality but also an acceleration of investment in both capacity and batteries that add some degree of execution risk,” the analyst wrote.

Houchois did highlight that Tesla would likely have a competitive edge when it comes to segments that present challenges for traditional automakers, such as batteries and software.

“We don’t believe Tesla can dominate Autos given industry structure and politics, but multiple challenges to the auto business model (EVs, batteries, software, autonomy, design-to-manufacture and direct selling) ensure a durable competitive edge, with a “messianic” brand reaching far beyond autos. We raise 2021/22 EBIT estimates +48/25% and PT $150 to $650. A lot happened in 2020 with next year a mix of delivery and high-reinvestment. Tesla remains self-funded but capital keeps pressure on Legacies,” Houchois wrote.

Inasmuch as Jefferies’ TSLA downgrade to a “Hold” rating from its previous “Buy” rating is strange, the firm does make a good point about the electric car maker holding an advantage in areas where other carmakers are yet to master. This was made evident when Volkswagen released the ID.3, a mass-market electric car, which experienced delays over software issues. The ID.3 was well-supported, with CEO Elon Musk even test-driving the vehicle and praising it, but it was still weighed down by problems with its software.