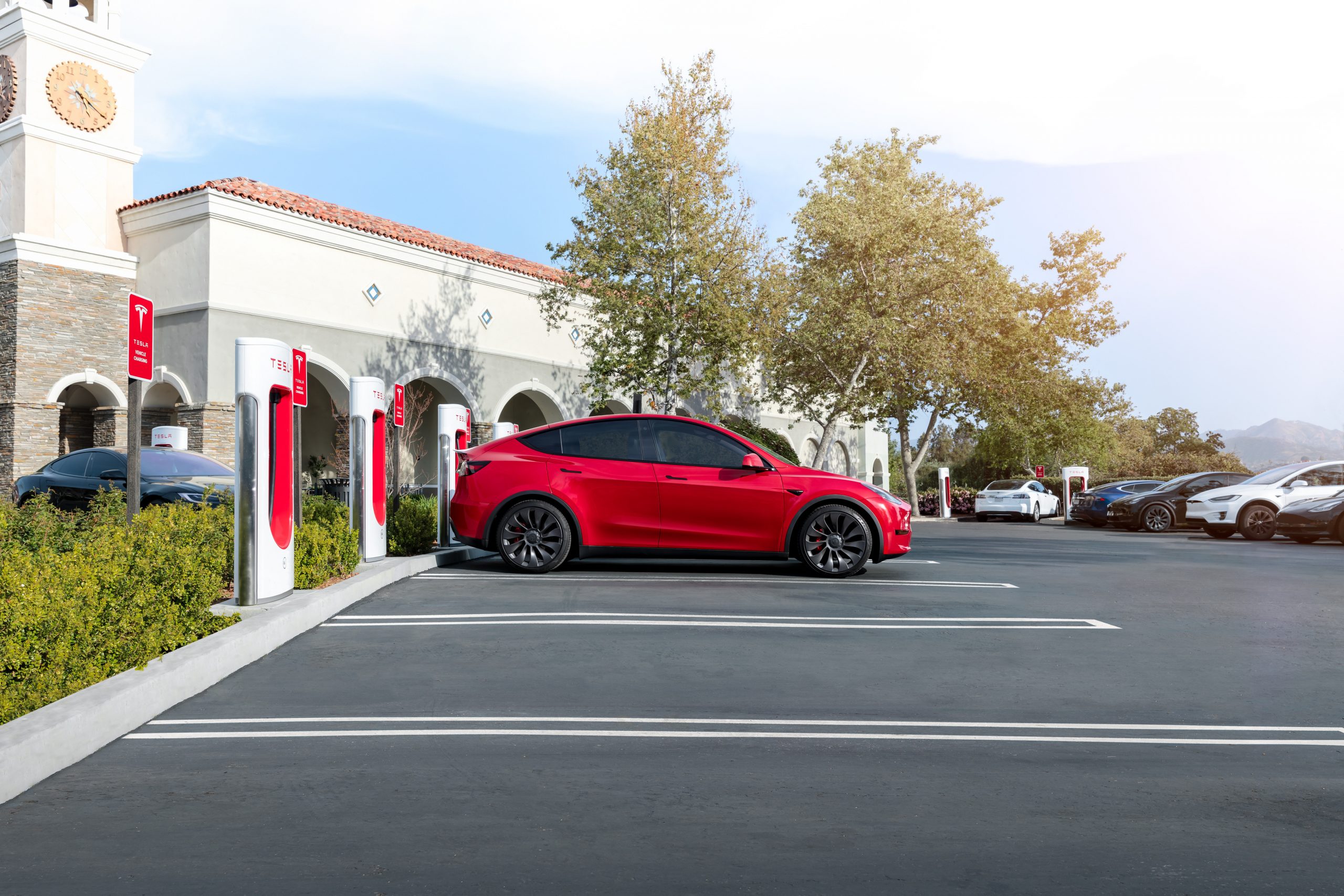 Tesla’s (NASDAQ: TSLA) stock has experienced a positive August thus far, despite being only three days into the month. Just a week after Tesla reported positive earnings for Q2, Piper Sandler analysts Alex Potter and Winnie Dong are reiterating their support for the automaker’s stock, solidifying their belief that Tesla is primed to navigate competition in 2022 successfully.

The note, released on August 3rd, outlines Piper Sandler’s recent examination of the 10-Q filing Tesla submitted to the SEC. Following the 10-Q’s public release and synopsis last week, Piper Sandler said that “nothing fishy” pops out, and automotive margins were impressive past anyone’s scope of prediction. Additionally, Tesla stated in the document that it could recognize $1.3 billion in self-driving software within the next 12 months. Contributing to an already impressive gross margin that fueled Tesla’s eighth-consecutive profitable quarter, the analysts suggest that margin could exceed the mid 20’s.

The outlook for Tesla moving forward is strong, especially as the company has the most robust products, and battery electric vehicle adoption continues to rise in nearly every region worldwide. The note indicates that the span of 2022-2025 should be the strongest span for the adoption of EVs due to more manufacturers committing to the production of their initial electric models. The note indicates that Tesla is primed to navigate and accomplish increased vehicle production and delivery volume based on widespread EV adoption. “Tesla is still the driving force behind higher BEV penetration globally,” the note says. Tesla holds 67% of all BEV sales in the U.S. in 2021. The company ranks #2 in China, only trailing the Wuling-GM-SAIC conglomerate that produces the HongGuang Mini EV.

In Europe, Tesla ranks #2 as well, with 13% of EVs sold in the region. However, this is without the Model Y, Tesla’s most popular vehicle, which will be manufactured at the Giga Berlin production facility later this year. With the crossover SUV style being the most popular body style in Europe, the Model Y could help Tesla to displace Volkswagen as the current king of the BEV market in Europe, fueled by the ID.3 and ID.4.

Due to lower deliveries, Piper Sandler took down their revenue estimates and modified delivery expectations. The analysts believe that Tesla will achieve 846,000 deliveries this year. With Tesla being close to halfway there after quarters of 184,800 and 201,250, delivery figures are likely to increase on a quarter-over-quarter basis. With Giga Berlin and Giga Texas expected to start production before the end of the year, 846,000 units is certainly a figure within reach if all goes according to plan.

The note also identifies several “risks to achievement of price target and recommendation,” listing several things that could move Tesla’s price target downward. These are production delays, failure to meet customer expectations, defects and recalls, supply chain disruptions, and slow adoption of electric vehicles. While all realistic negatives, Tesla has done a good job of navigating through the global semiconductor shortage that has plagued most car companies globally. In its Q2 2021 Update Letter, Tesla said that it designed 19 different semiconductors and controllers to navigate through the shortages. Additionally, build quality and product builds have improved over the last several years, and the adoption of electric vehicles, while slow, is not something that seems to be a worry based on growing adoption numbers in some countries.

Piper Sandler maintains its Overweight rating and the $1,200 price target it has had on the stock since early this year.