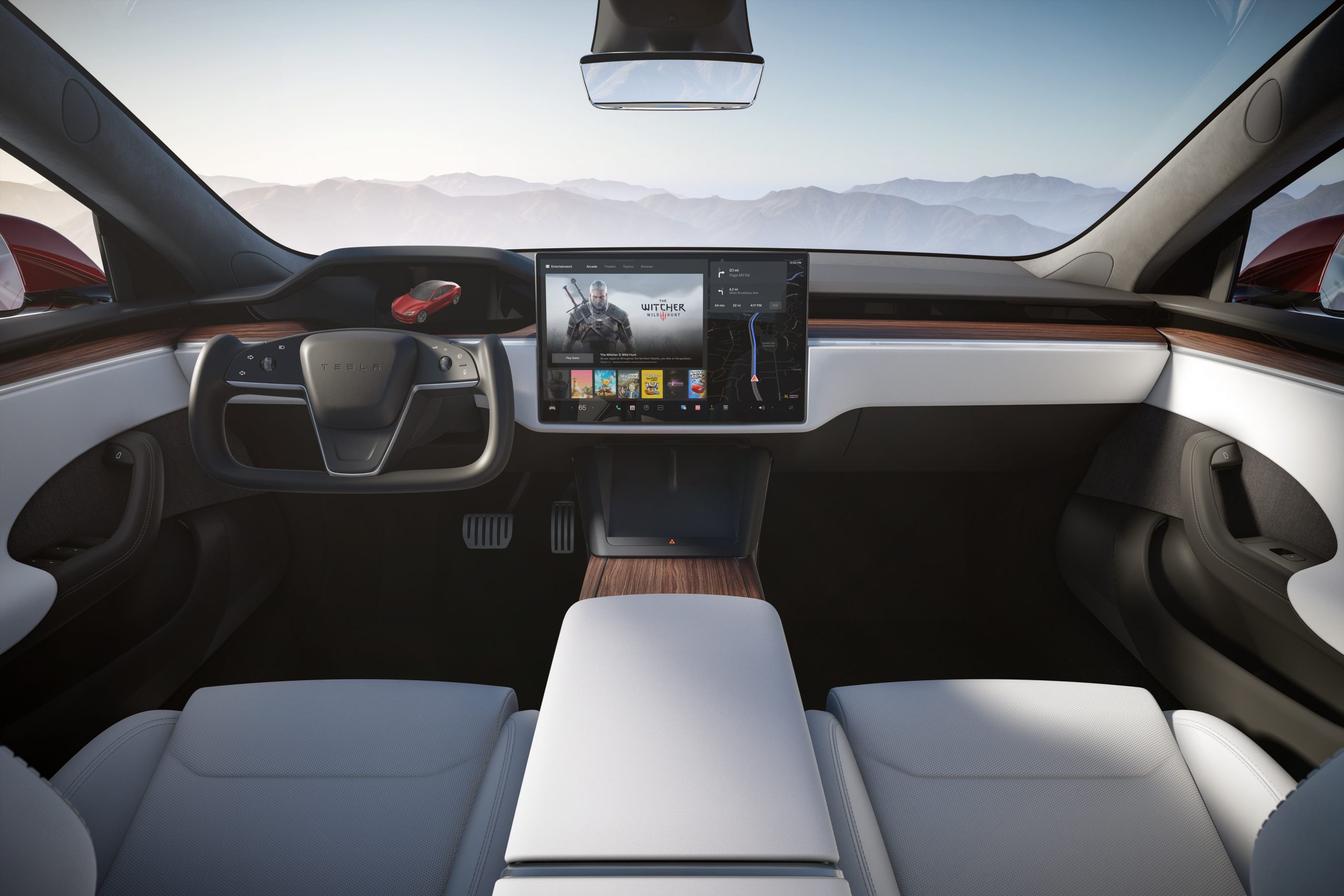 Tesla has been one company that has demonstrated an incredible response to the global semiconductor shortage, a challenge that has plagued many automakers and other tech companies in 2021. In its recent Q2 2021 Earnings Update Letter, the automaker described how it had avoided this shortcoming, and it’s in part to the company’s “unparalleled ability to react quickly and mitigate disruptions to manufacturing.”

In the first half of 2021, many automakers have been forced to slow or even shut down production efforts due to the shortage of semiconductors. In Tesla’s Q1 2021 Earnings Call Update Letter, the company admitted that it could avoid many of the shortages by pivoting to microcontrollers instead of semiconductors. The microcontrollers, along with developing firmware for chips made by Tesla’s suppliers, helped navigate the Silicon Valley-based car company away from production stoppages on many of its lines. In fact, the company only experienced a brief hold-up at the Fremont factory in Northern California that lasted three days. CEO Elon Musk said it was due to “parts shortages” but never elaborated on which parts were to blame for the stoppage.

Now, Tesla has described its process for continuing its relatively flawless navigation of the global shortage of semiconductors, and it has to do with the company’s highly talented and competent team of engineers and software experts.

The company said in its Q2 2021 Earnings Call Letter:

Admitting that the challenges of the global shortage have affected the company’s ability to receive parts from suppliers, Tesla engineers took it on themselves to solve the problem. Tesla has designed, developed, and validated 19 new controllers, which has steered the company far away from the semiconductor shortage that has affected other companies. In fact, Tesla has been able to continue growth.

“While we saw ongoing semiconductor supply challenges in Q2, we were able to further grow our production.”

The Biden Administration recently discussed a $52 billion investment into semiconductor research and manufacturing in an attempt to deter the shortage from affecting companies.

Tesla beat Wall Street estimates by posting a revenue of $11.958 billion, non-GAAP Earnings per Share of $1.45, profitability of $1.3 billion, and a free cash flow of $619 million.