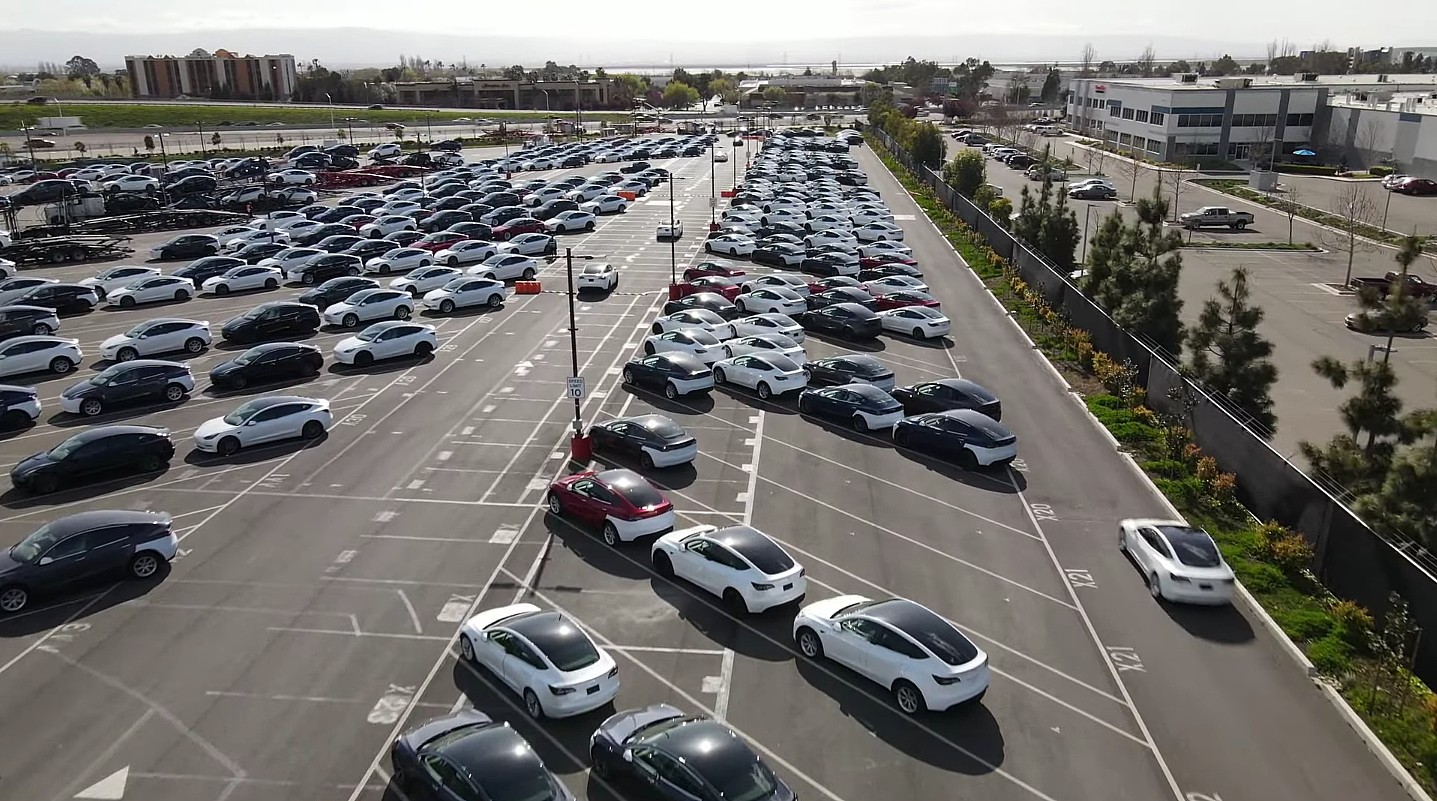 Tesla (NASDAQ:TSLA) is about to end what could very well be its most important first quarter yet. Amidst Tesla’s continued efforts to produce and deliver as many vehicles as possible, a number of analysts, both on the bull and bear side, have shared their estimates about the company’s production and delivery figures for Q1 2021.

In a recent note, Wedbush Securities analyst Dan Ives stated that he expects Tesla to deliver 174,000 new vehicles in Q1 2021. Ives expects Tesla to deliver 160,000 Model 3 and Model Y and 14,000 Model S and Model X over the quarter. The analyst also revised his automotive delivery revenue estimate to $8.79 billion, up from his previous $7.67 billion, though he kept his TSLA price target at $950 per share.

Longtime Tesla analyst Gene Munster of Loup Ventures is also optimistic about Tesla’s figures. Unlike Ives, however, Munster’s estimates are more muted, with the analyst stating that deliveries would be closer to 160,000 in the first quarter. The Loup Ventures executive pointed at the ongoing chip shortage and the Chinese Lunar New Year as possible near-term headwinds for Tesla, though he noted in a Twitter post that the company’s long-term potential remains positive.

Pierre Ferragu of New Street Research, another longtime Tesla bull, joins Munster with a tempered estimate on the company’s Q1 2021 numbers. The analyst expects first-quarter vehicle deliveries to be about 165,000. Ferragu currently has a Buy rating on TSLA with a price target of $900 per share.

RBC analyst Joseph Spak, on the other hand, believes that Tesla would deliver about 170,000 vehicles this first quarter. This number was trimmed from his previous estimate of 182,000 cars due to the ongoing chip shortage. Spak currently rates TSLA stock as a Hold with a price target of $725 per share.

Interestingly enough, longtime, aggressive Tesla bear Gordon Johnson, who holds a $67 price target on TSLA stock, estimating that the Silicon Valley-based electric car maker will deliver 188,000 vehicles in the first quarter of 2021. Such a high number is significantly higher than the estimates of actual TSLA bulls such as Munster and Ferragu, as well as FactSet consensus.

FactSet consensus currently expects Tesla to deliver about 162,000 vehicles in Q1 2021, down from a peak estimate of about 182,000 reached in January when the company released its Q4 FY 2021 numbers.