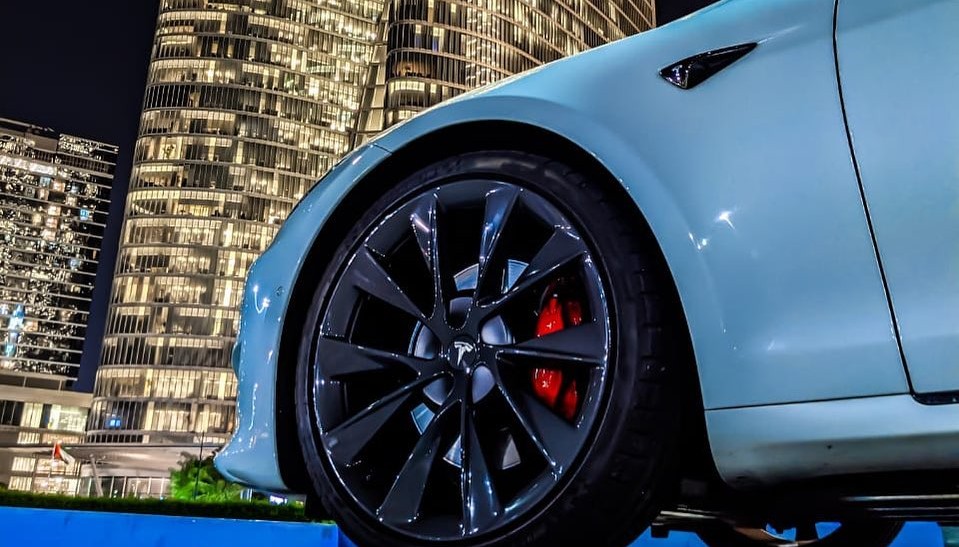 A longtime Tesla (NASDAQ:TSLA) bear has admitted his error after missing the electric car maker’s 1,200% rally since early 2019. In a recent note, RBC Capital Markets analyst Joseph Spak reevaluated his view on Tesla, boosting his price target from $339 per share to $700 per share. He also lifted Tesla’s rating to a sector “Perform” from his previous “Underperform.”

Spak had maintained a sell-equivalent “Underperform” rating on TSLA stock since January 2019, as per data compiled by Bloomberg. Over this time, the analyst proved to be one of the electric car maker’s most consistent bears. Unfortunately for Spak, Tesla stock also surged about 1,200% since January 2019.

“There is no graceful way to put this other than to say we got TSLA’s stock completely wrong,” Spak wrote in a report.

Elaborating further, Spak admitted that his biggest error was underestimating Tesla’s capability to take advantage of its stock price’s momentum to raise capital and fund growth or acquisitions. With this in mind, the RBC analyst opted to raise his 2025 delivery estimate for Tesla from 1.3 million vehicles to 1.7 million vehicles, a 24% increase.

RBC Capital Markets’ update on TSLA comes on the heels of Morgan Stanley’s recent price target increase for the electric car maker, which saw analyst Adam Jonas raise his estimates to a “Street high” $810 per share, up from his previous $540 per share. The analyst also posted a bull case estimate of $1,232 per share, as well as an “Overweight” rating, the equivalent of a buy.

Tesla’s 2021 is off to a strong start. After ending the previous year as a bonafide member of the S&P 500 and announcing that it had hit its ambitious target of producing and delivering half a million cars in 2020, TSLA shares have maintained their momentum. As of writing, Tesla’s market cap stands at $716 billion, placing CEO Elon Musk within striking distance of Amazon founder Jeff Bezos, who is currently listed as the world’s richest person by net worth.