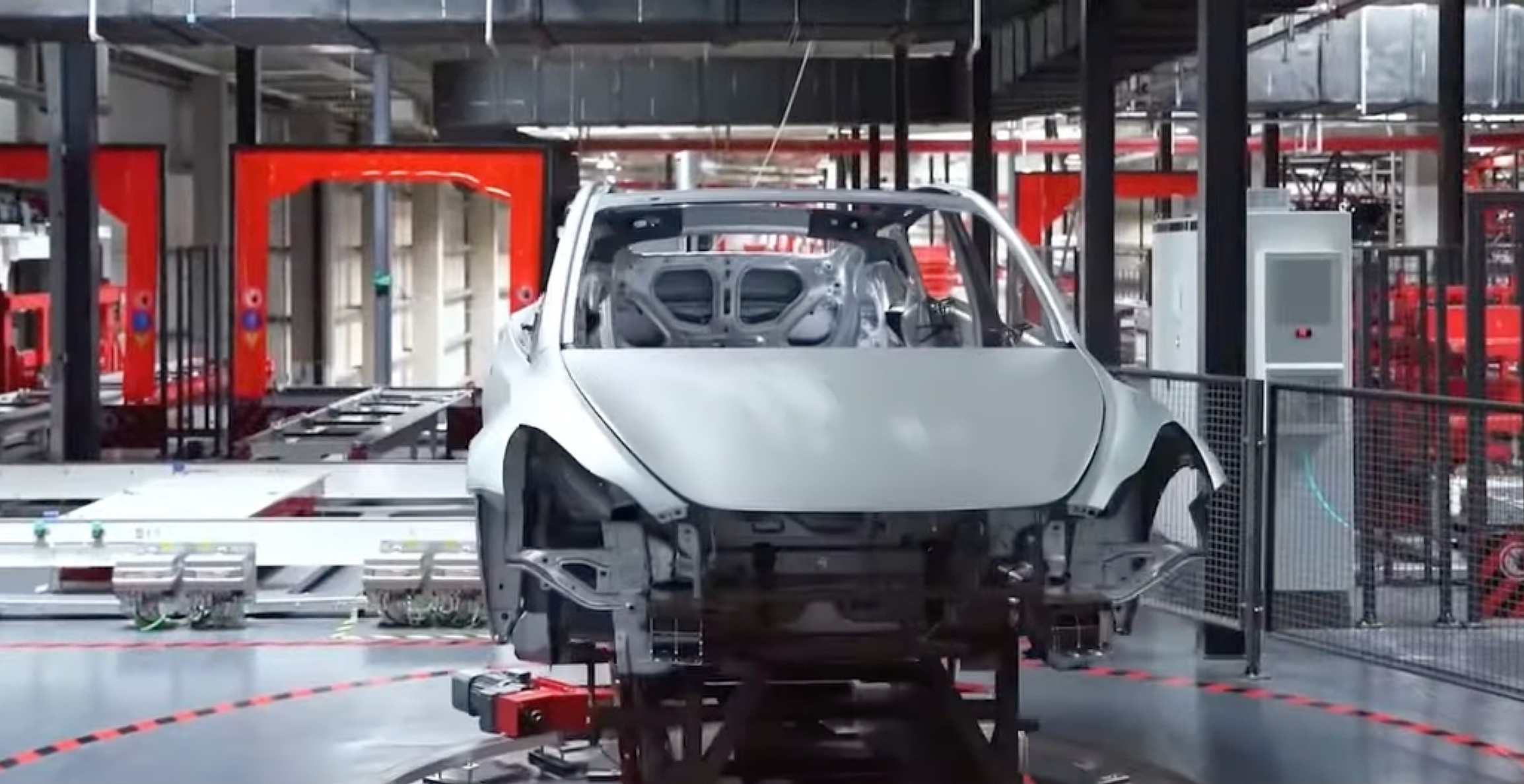 To state that Tesla’s second quarter this year has been challenging would be an understatement. With Giga Shanghai being shut down for several weeks, the company’s overall vehicle production and delivery figures for Q2 2022 would likely be adversely affected.

It appears that Wall Street is taking these factors into consideration. In a recent update, Barclays noted that Tesla’s electric vehicle deliveries for the second quarter would likely come below expectations in the second quarter due to Shanghai’s Covid-19 lockdowns.

As a result, Barclays opted to lower its estimate for Tesla’s second quarter figures from 315,000 vehicles to a more conservative 251,000, according to Barrons. This is slightly less than the estimates of analysts surveyed by FactSet, who currently expect Tesla to post deliveries of 289,000 in the second quarter. Barclays also reduced its estimate for Tesla’s earnings per share to $2.08.

While the challenges brought about by China’s intense Covid-19 lockdowns are evident among numerous carmakers, Barclays analyst Brian Johnson noted that Tesla would especially feel the lockdowns’ adverse effects. This is because Giga Shanghai generates higher margins compared to Tesla’s other plants, so any setbacks in the facility will likely hurt the company’s profitability, according to the analyst.

“As Tesla CEO Elon Musk grapples with outside business pursuits, the company’s 2Q production and margins are set to disappoint as Shanghai shackles output. Indeed, we now expect sales and production to contract Q/Q (vs consensus expecting growth) with Shanghai’s ramp to pre-lockdown levels taking longer than expected and, to a lesser extent, Texas and Berlin experiencing slower-than-expected ramps. We reduce our 2Q EPS to $2.08 from $2.72 and $2.19 consensus, as our 2Q delivery estimate falls to 251k from 315k prior and 303k consensus,” the analyst wrote.

It should be noted that Johnson is not a Tesla bull. He currently has an “Underweight” rating on Tesla stock. He did, however, raise his Tesla price target from $325.00 to $370.00 per share. Analysts tracked by FactSet are a bit more bullish. Among the 37 ratings collected by FactSet, 22 have Tesla as the equivalent of a “Buy,” 12 have the company as a “Hold,” and only 3 are a “Sell.”