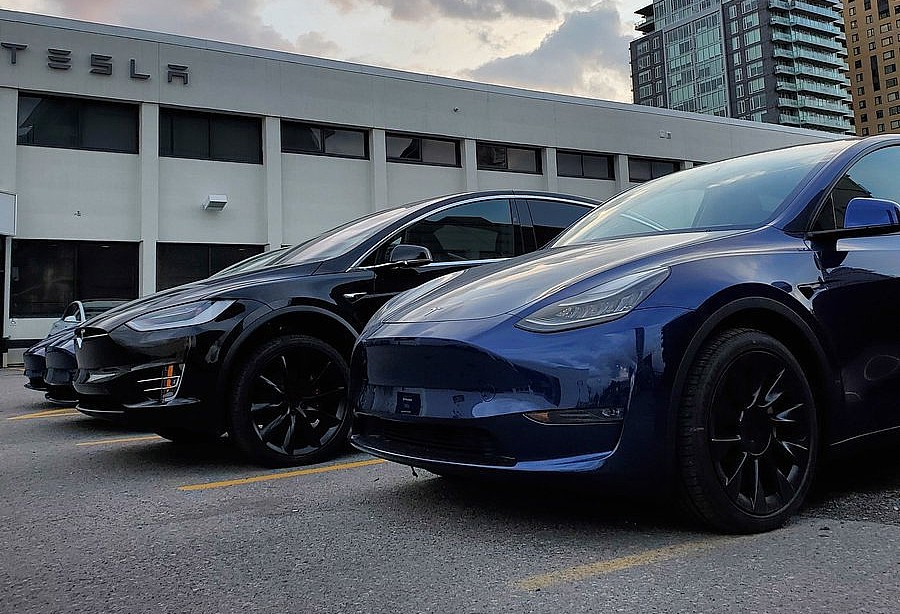 The final numbers from Tesla’s intense end of quarter delivery blitz are in, and they were far better than Wall Street’s estimates. The electric car maker delivered over 90,000 vehicles in Q2 2020, in the middle of a pandemic, and at a time when its main vehicle production facility in Fremont, California was shut down for several weeks during the quarter.

Loup Ventures Managing Partner Gene Munster recently published a note stating that Tesla’s June 2020 deliveries are further proof that the electric car maker has all but backed traditional automakers into a corner. Munster added that over the next two years, other OEMs may very well struggle to gain any measurable ground on Tesla’s dominating EV share in the United States, which stands at 80% today.

Ultimately, it appears that Tesla’s second quarter deliveries, despite being around 5% less than its Q2 2019 numbers, still represent a widening gap between traditional auto. Tesla’s 5% YoY drop, after all, is significantly less than the dips that were experienced by legacy carmakers this quarter due to the pandemic.

General Motors, for example, reported a drop of 34%, Fiat Chrysler took a 39% hit, and even Toyota, the Japanese automotive juggernaut, showed a decline of 35% year over year. This shows that at a time like today, where the world is reeling from a pandemic, car buyers may very well be looking towards vehicles that are a step above those that are offered by traditional automakers. Tesla’s electric cars are just that, both in their buying experience and their use.

With such Q2 results, Munster noted that some concerns about Tesla and its profitability may soon fade away. “Based on the just reported June quarter delivery numbers, we expect the company to report better than expected earnings, potentially near a profit despite the shutdown, and favorable details on continued profitability trends driven by the Shanghai factory and Model Y,” Munster wrote.

Amidst Tesla’s rise and strong second quarter deliveries, it is becoming clear that it will be quite challenging for traditional automakers to catch up to Tesla. This is particularly notable since Tesla is now entering the crossover market with the Model Y, which Elon Musk expects will outsell the Model S, Model 3, and Model X combined. Munster stated that as Tesla scales further to meet demand, the company’s price performance gap against other carmakers will widen since legacy auto will likely be producing EVs at sub-scale.

“If traditional auto releases a car with features and range at parity and sells the car at cost, it will be priced 10-25% higher than a comparable Tesla. This will soften demand and lead to further market share loss. If traditional auto subsidizes vehicles to gain market share they will lose money with limited margin cushion. The more they sell, the more money they lose. Taking it to the logical end, we believe car companies that have been around for 50+ years will eventually (10 years from now) be forced to restructure or go out of business,” Munster wrote.

Tesla’s goal is to accelerate the world’s transition to sustainability. With demand for electric cars seemingly getting proven and highlighted by Tesla’s Q2 results, it appears that a shift is now happening in the auto market. The Loup Ventures Managing Partner, for his part, noted that the shift to electric vehicles is actually just beginning, with EV deliveries likely to see a growth of about 40-50% per year over the next 10 years.