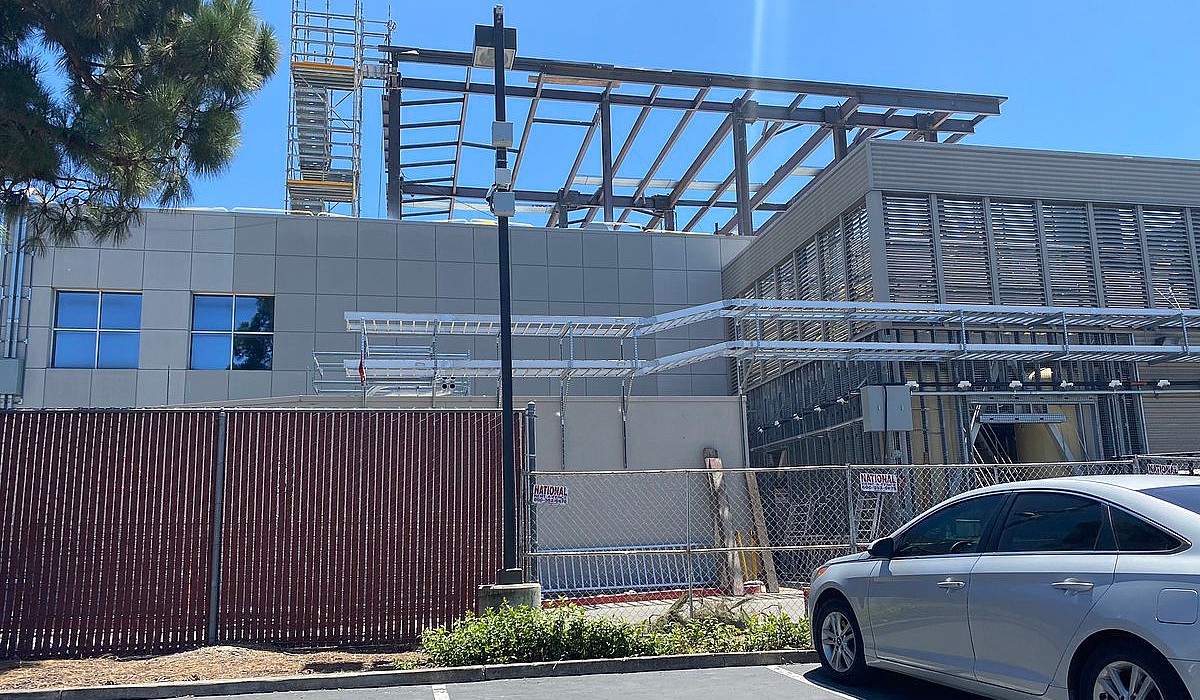 Recent images taken of Tesla’s battery production facility in Kato Road near the Fremont Factory suggest that the expansion of the site is already underway. According to a Tesla owner-enthusiast who recently visited the location, the site of Tesla’s Project “Roadrunner” is now abuzz with activity.

Tesla community member @sensarpensar opted to visit Tesla’s Fremont delivery center as the company was undergoing its final end of quarter sprint. During his visit, the Tesla owner remarked that there were numerous people taking delivery of their vehicles. Tesla Model Y units that were being handed over to customers also had VINs in the 24k range. This suggests that the company’s production of the all-electric crossover is hitting its stride.

Following his visit to the Tesla’s delivery site at Fremont, the EV enthusiast headed over to the company’s Kato Road facility, where the company’s pilot battery production line is reportedly being ramped. Documents filed to the City of Fremont indicate that Tesla intends to expand the facility by adding another floor to the existing building, and this is exactly what was happening during the Tesla owner’s visit.

In a follow up tweet, @sensarpensar noted that a massive crane has been set up on the site, and there was a significant number of construction workers in the location. Looking at the images, it appears that some of the steel framework of the Kato Road facility’s additional floor has been set up as well. This is quite encouraging to see, as it highlights Tesla’s intention to ramp the operations of its pilot battery cell production line.

According to Tesla’s filings with the City of Fremont, the expanded facility will be housing 45 research and development employees and up to 425 manufacturing workers that are spread through several shifts from Monday to Friday. Multiple job openings related to cell manufacturing activities have been posted by Tesla in recent months as well, including listings for Cell Engineers, Production Process Engineers, and Controls Engineers, all of which were based in Fremont, California.

What is rather interesting is the fact that the Kato Road facility, even with its expansion, is a conservatively-sized location. The facility is comprised of two buildings that cover 184,880 sq. ft. combined. This suggests that Tesla has been able to set up a legitimate pilot battery cell production line in a relatively small location, which is quite impressive in its own right.

Initial reports about Project Roadrunner were posted as early as June 2019, when CNBC reported that Tesla’s Kato Road facility was being used as a “skunkworks lab” to design and produce battery cells and battery manufacturing equipment. These batteries were reportedly next-generation lithium-ion cells, which are expected to be the company’s much anticipated million mile battery.

Below are Tesla’s filings for the expansion of its Kato Road facility.