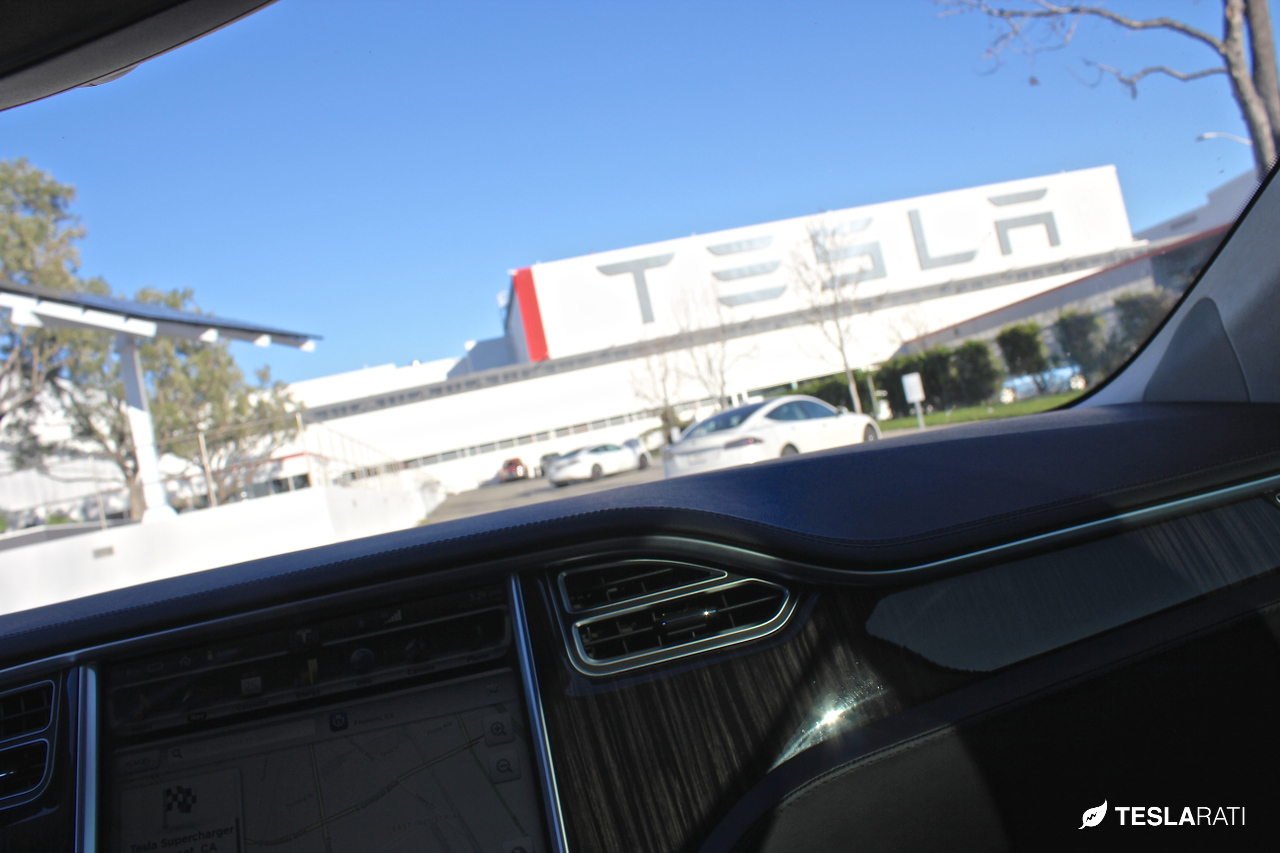 Tesla stock (NASDAQ:TSLA) held to gains Friday, following a 16% surge on Thursday after the company posted a better-than-expected financial report and a successful earnings call with CEO Elon Musk. In its wake, short-sellers betting against the electric car maker were slammed with $1.7 billion in paper losses in a single day.

Financial analytics firm S3 Partners stated that Thursday’s $1.7 billion loss had pushed the aggregate year-to-date performance of Tesla short-sellers into the red. Prior to the release of Tesla’s Q2 financial report, short-sellers were up $276 million for the year. After the company’s stock soared 16% on Thursday, short-sellers now have losses of $1.4 billion in 2018 so far. Nevertheless, in a statement to Reuters, head of research at S3 Partners Ihor Dusaniwsky, stated that Thursday’s $1.7 billion loss had not incited a lot of short-sellers to cover their positions yet.

“We are not seeing a large amount of buy to covers yet. With such a large price move on the open, most short-sellers that are looking to cover are waiting for a retracement before placing buy-to-cover orders,” Dusaniwsky said.

Tesla remains as one of the most shorted stocks in the market, attracting high-profile short-sellers like Jim Chanos of Kynikos Associates, who has openly stated that he believes Tesla stock is worth $0. Billionaire hedge fund owner David Einhorn of Greenlight Capital fund has also taken a similar stance against the electric carmaker. Despite this, data gathered by S3 Partners reveal that short-sellers have lost about $4.70 billion on a net basis since the beginning of 2016, making Tesla the 4th-worst performing US short bet.

While Tesla stock has exhibited its usual volatility over the past few months, some short-sellers have started feeling the pressure as the electric car maker continues to make progress in its efforts to grow and become profitable. During the second quarter, Tesla short-seller David Einhorn revealed in a recent note to clients that Greenlight Capital has incurred losses of 5.4%, bringing the fund’s total losses from January to June to 18.3%. According to Einhorn’s note, his firm stance against Tesla was a significant factor in Greenlight’s heavy losses, particularly during Q2 when TSLA shares rose 29%.

Einhorn, however, maintained in his note that Greenlight Capital would continue to take a short stance against Tesla. Einhorn noted that he doubts the Model 3 could be “produced profitably anytime soon, if ever,” even if “right now, the market is telling us we are wrong, wrong, wrong about nearly everything.”

Tesla’s rally on Thursday came as the electric car maker beat Wall Street’s revenue estimates by posting $4 billion in revenue. These results were augmented by a successful earnings call that saw the company reiterate its stance on profitability in the coming quarters. During the call, Tesla’s executives, led by a more restrained Elon Musk, discussed the company’s plans for the near future, including its intent to forego a capital raise to fund Gigafactory 3 in China. Other updates, such as the Model 3’s strong demand, were also discussed.