The Tesla Model 3 Performance is intended to be a vehicle that is quick off the line and balanced enough to endure extended track driving.

Tesla enthusiast Eli of My Tesla Adventure was able to get behind the wheel of a fully stock Model 3 Performance earlier this week. Eli noted that he was able to use his VBOX, a device that measures a vehicle’s acceleration, speed, and overall stats during a specific run, when he took the Model 3 Performance for a spin. While a video is unavailable as per the electric car owner’s request, the YouTube host was able to share the data gathered by his VBOX in social media. Following are screenshots from the My Tesla Adventure host’s VBOX app on his smartphone. 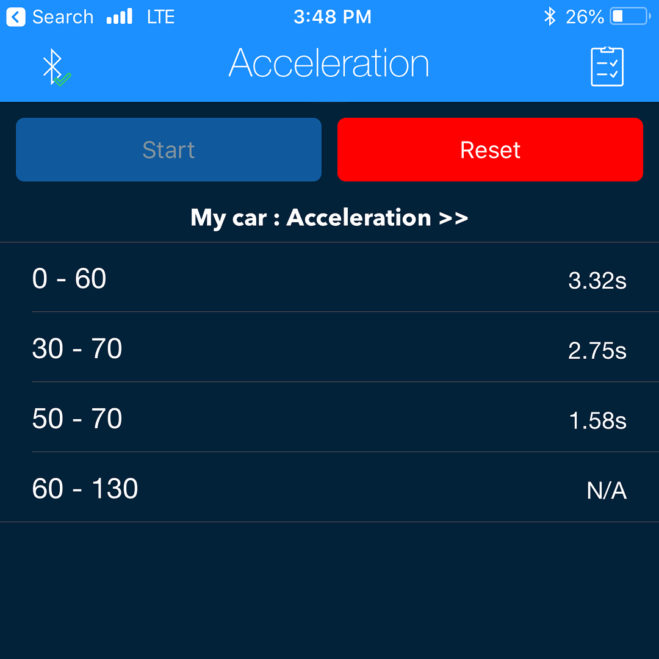 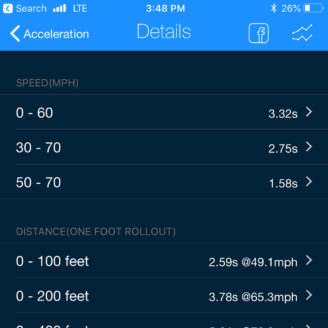 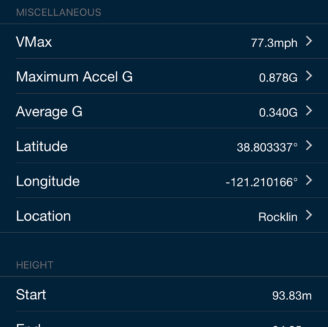 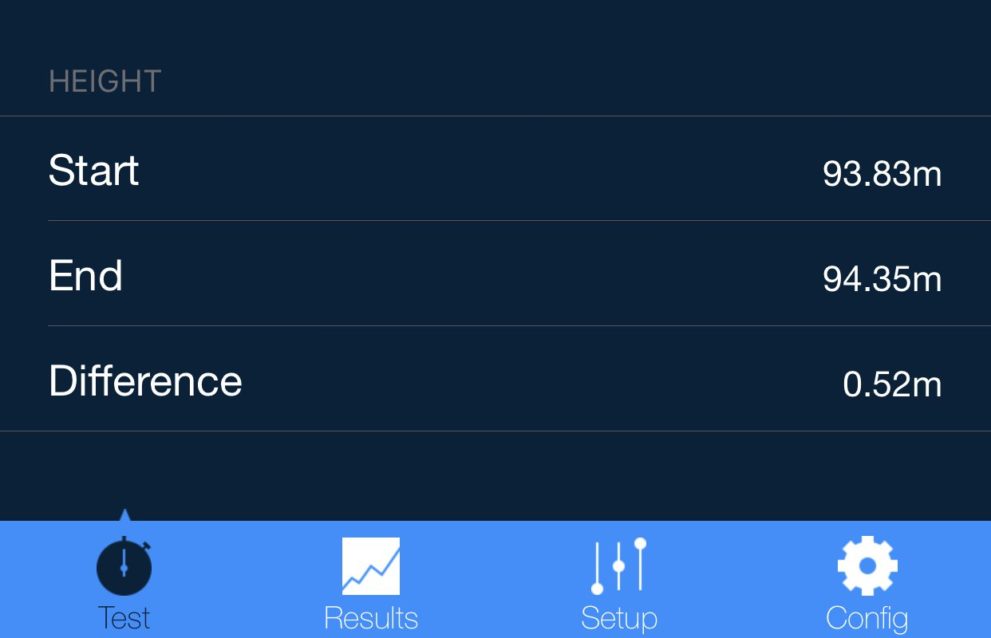 The Model 3 Performance’s VBOX data during a 0-60 mph run. [Credit: My Tesla Adventure/Instagram]

As could be seen in the Model 3 Performance’s VBOX data, the electric car was able to hit the 60 mph mark in 3.32 seconds, the speed mentioned by Elon Musk when he tweeted about the vehicle’s optimum performance. According to Musk, the electric car’s 20″ Performance Wheels and Michelin Pilot Sport 4S summer tires are balanced for speed and range. Musk suggested that thicker and stickier tires at the rear of the Model 3 Performance should help the vehicle lower its 0-60 mph time to 3.3 seconds. If the recent VBOX data is any indication, however, it seems like a 3.3-second 0-60 mph run is already possible even if the vehicle is completely stock.

Tesla tends to underrate its electric cars’ performance figures. When the Long Range RWD Model 3 started making its way to reservation holders, racing enthusiasts such as Brooks of DragTimes were able to get 0-60 times in the 4.5-second range, far quicker than Tesla’s listed 0-60 time of 5.1 seconds for the vehicle. Over the past few months, however, it appears like Tesla has adjusted the Long Range RWD Model 3’s acceleration, with the sedan’s 0-60 mph performance now being more consistent to Tesla’s 5.1-second estimate. In a recent update on the r/TeslaMotors subreddit, Model 3 Dual Motor AWD owner u/Cynapse noted that his electric car showed a 0-60 mph time of 4.33 seconds with 18″ Aero Wheels. Tesla’s specs for the vehicle list a 0-60 mph time of 4.5 seconds.

During Tesla’s Q2 2018 earnings call, Tesla worldwide head of sales Robin Ren stated that orders for the Model 3 Performance and the Dual Motor AWD have been encouraging, and interest for the vehicle even among non-reservation holders remain high. With Tesla now delivering the Model 3 Performance and Dual Motor AWD to customers, it would only be a matter of time before the electric cars are analyzed by VBOX data on the track.

For now, here is a video of a Tesla Model 3 Performance doing a 0-60 mph run on a freeway as measured by Dragy, another performance-measuring device. The electric car, whose battery was at the low 80s during the run, was equipped with Tesla’s stock 18″ wheel package with Aero hubcaps off.