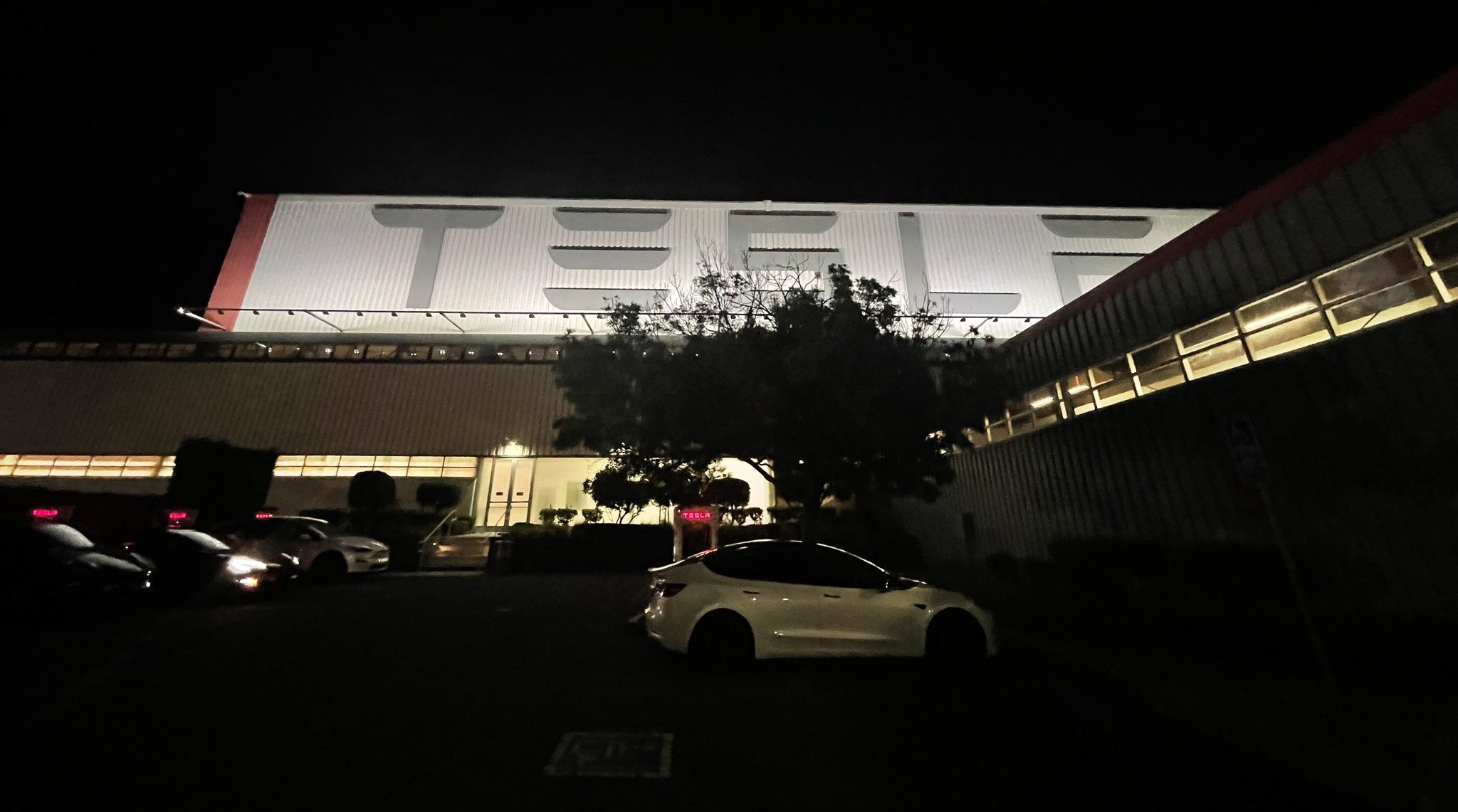 Tesla stock (NASDAQ:TSLA) may have had a challenging 2022, but prolific Wall Street commentator Jim Cramer has noted that it might not be a good idea to bet against the EV maker in its current state.

A number of analysts have expressed their reservations about Tesla, especially amidst expectations that the company’s Q4 and FY 2022 earnings report next week would be disappointing. During CNBC‘s “Squawk On The Street” on Tuesday, Cramer noted that Tesla might very well be “immunized” from negative coverage at its current levels.

The commentator — who was a Tesla skeptic that later turned into a bull — noted that everyone is pretty much aware that the EV maker has been cutting prices for its lineup of electric vehicles. But despite this, Cramer explained that Tesla actually has the margins to do so. With this in mind, Tesla may prove more resilient than expected.

“I just don’t want to bet against Tesla… when it’s down so much,” Cramer said.

Tesla has shown some resilience as of late. Despite negative sentiments from analysts, for example, TSLA stock still ended Tuesday’s trading up 7.43% at $131.49 per share. As of Wednesday’s pre-market, TSLA shares are up an additional 3.89%. Benzinga data also suggest that just about 3.09% of Tesla’s float is sold short today.

“How about the fact that the long knives were out on Tesla, and the stock is up? What does that say?” Cramer said.

Among the analysts who recently shared their thoughts on Tesla was Jeffries’ Philippe Houchois, who maintained his “Buy” rating on TSLA shares but reduced his price target to $180 from $350. While Houchois noted that Tesla still leads the industry, he noted that affordability might be a key challenge in the electric vehicle sector.

“Most OEMs are just emulating Tesla, at various paces, and speed remains a critical competitive edge for Tesla in an industry largely stuck in zero to negative sum game of transition,” the analyst noted.