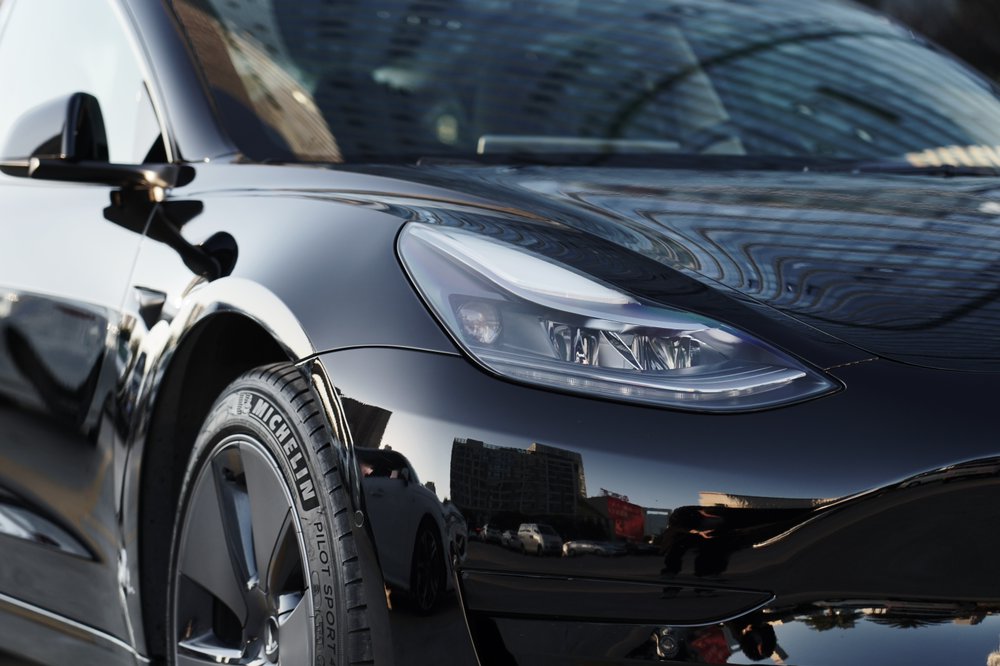 Tesla, Polestar EVs to be offered to Uber drivers in Europe

Hertz has announced its plans to provide up to 25,000 all-electric vehicles for rental to Uber drivers in European capitals by 2025. The program would offer popular electric vehicles like the Tesla Model 3.

The rental program is expected to start this month in London, and over 10,000 all-electric vehicles from Tesla and Polestar will be made available for drivers by 2025. The program is also expected to expand to other European capitals, with a total of 25,000 EVs available for rental by mid-decade.

Amsterdam and Paris are expected to see similar programs this year.

Uber has noted that the car rental program with Hertz will include the Tesla Model 3 and the Polestar 2. Pricing details would be made available once the program launches in London, as noted in an Automotive News Europe report.

The ride-hailing company has noted that pricing for the program “will be competitive with other rentals currently offered through Uber partners in the UK.” The program will include insurance and maintenance. Uber drivers in London will not be required to pay congestion or emission-zone charges as well.

Uber added that London is currently its top European city for electric vehicles. The ride-hailing giant stated that over 7,000 zero-emission vehicles are currently driving 15% of the company’s miles in London.

This is not the first time that Hertz partnered with Uber to provide all-electric vehicles like the Tesla Model 3 and Polestar 2 for ride-hailing drivers. Previously, Hertz committed to providing 50,000 Tesla rentals to Uber drivers in the United States.

The program benefits the goals of both Hertz and Uber. Hertz wishes to create one of the largest EV rental fleets in the world, and Uber is aiming to become a zero-emission platform in Europe and North America by 2030. The strategy seems successful so far, with the two companies stating on Tuesday that almost 50,000 Uber drivers in the United States have rented a Tesla. These drivers have completed more than 24 million fully-electric trips, which translates to about 260 million miles.

Tesla, Polestar EVs to be offered to Uber drivers in Europe