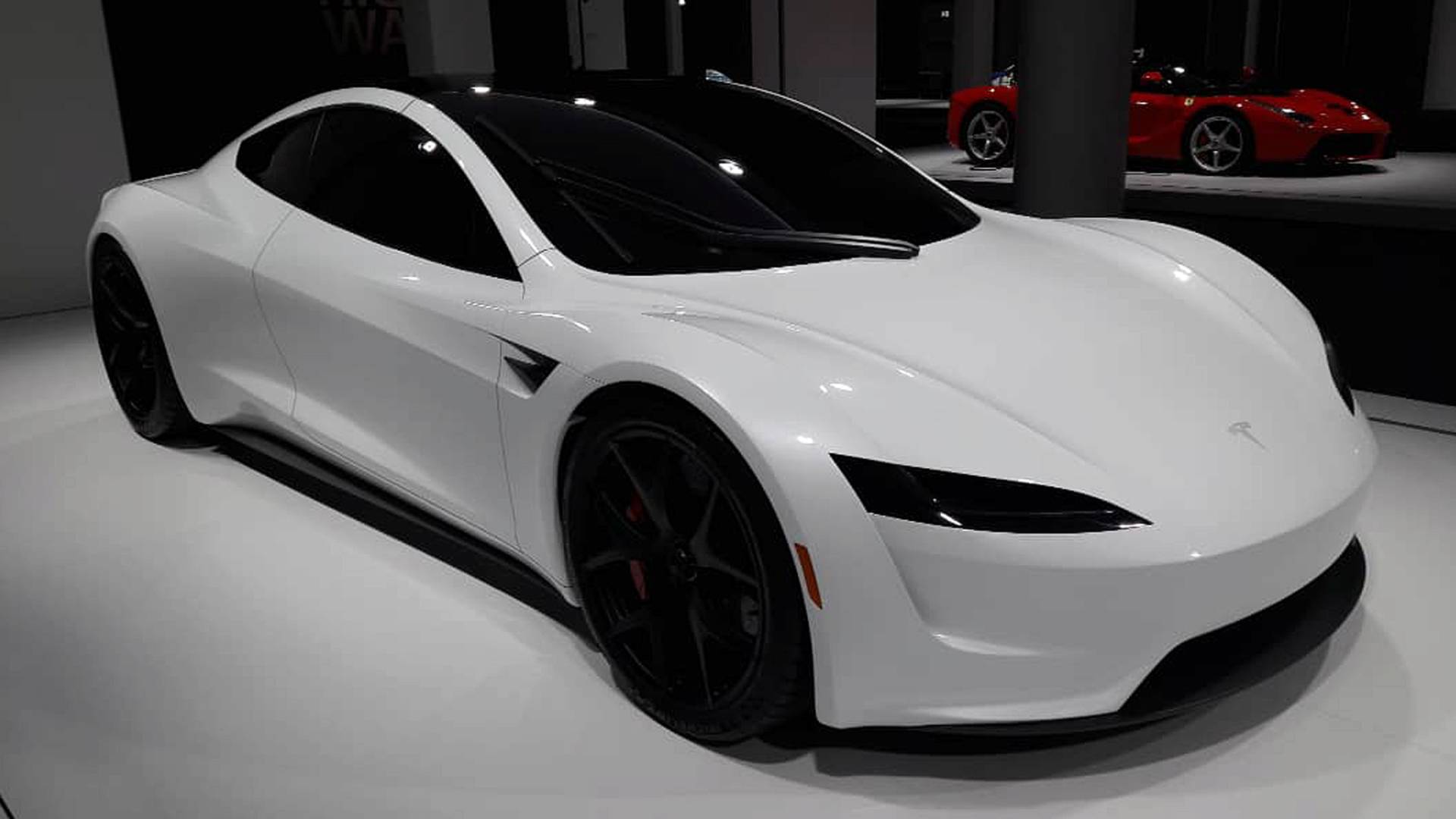 The next-generation Tesla Roadster at the Grand Basel Auto Show

Tesla (NASDAQ: TSLA) is set to join the S&P 500 on December 21st, making it one of the newest members of the world’s most influential stock index. However, Tesla’s gigantic market capitalization, which has made it the most valuable car company globally, could make the inclusion process slightly more complicated than initially planned.

Tesla’s over $423 billion market cap will make it the largest company ever to be added to the S&P 500 Index. Putting the entire company into the new benchmark would force index-tracking funds to sell upwards of $40 billion in stock to make room for the electric car company. Because of this, the S&P’s overseer and consultant, the S&P Dow Jones Indices, is considering the option of adding Tesla to the index in phases or tranches.

After being snubbed from the index in early September, Tesla is finally getting its shot to join the S&P. But while the company is experiencing an over 400% growth in share price so far this year, adding Tesla in more than one phase seems to be the more favorable scenario. However, the S&P Dow Jones Indices will seek out feedback from investors, questioning them on which strategy is more appealing to them: adding TSLA all at once or in several chunks. It is unknown which companies will be replaced by Tesla, but the S&P plans to name them later.

Howard Silverblatt, a Senior Index Analyst at S&P Dow Jones, stated that the decision to add the electric automaker wasn’t a simple one, especially considering the magnitude of Tesla’s inclusion. “It wasn’t easy to make such an important decision, and this decision has a big impact,” he said. Silverblatt added that getting insight from investors will assist in the decision-making process.

“An open-ended dialog with investors will only help. You can’t put a company in at such a high level just like you would any other firm. The times have changed, the magnitude of the stocks that are being added has changed, too,” he added.

Tesla will end up likely being one of the top 10 largest stocks in the S&P when it joins the index on December 21st, Bloomberg reported. Estimating that it will fall in between Johnson & Johnson and Procter & Gamble Co., Tesla’s valuation would be the equivalent of the 60 smallest stocks in the benchmark. However, S&P Dow Jones uses a float-adjusted market-cap to determine the weight instead of the straight figure.

When the S&P 500 is reshuffled, which happens on a quarterly basis to rebalance the index, changes occur due to fluctuations in a company’s size. Depending on growth or a reduction of size, some stocks may move from the S&P’s small-cap index to the large-cap, or vice versa.

In Tesla’s circumstance, no company that will be removed is large enough to offset the automaker’s inclusion into the S&P 500. This is why the index’s overseer is considering adding the company in more than one tranche.

Lawrence Creatura, a portfolio manager at PRSPCTV Capital LLC, told Bloomberg that this is effectively “trading a pawn on the chessboard for a queen.”

“The size of Tesla as it’s being included in the index is much larger relative to the company that is likely to come out. That’s going to create a lot of shuffling among passive funds that track the S&P 500 explicitly,” Creatura also said.

On the news that TSLA would join the S&P on Monday evening, shares of the automaker’s stock spiked over 13% in after-hours trading. At the time of writing, TSLA shares were trading at $444.10, up over 9%.

After finally attaining the four consecutive profitable quarter threshold required to join the index, Tesla is riding a strong stream of momentum heading into the end of 2020. In its most successful year as a company yet, Tesla plans to close out 2020 with a bang by accomplishing its 500,000 vehicle delivery mark, which was set at the beginning of the year before the COVID-19 pandemic began. With increased production and growing demand, Tesla could reach a one million car a year production and delivery rate, surging the popularity and adoption of electric cars and phasing out the use of petrol-powered engines.