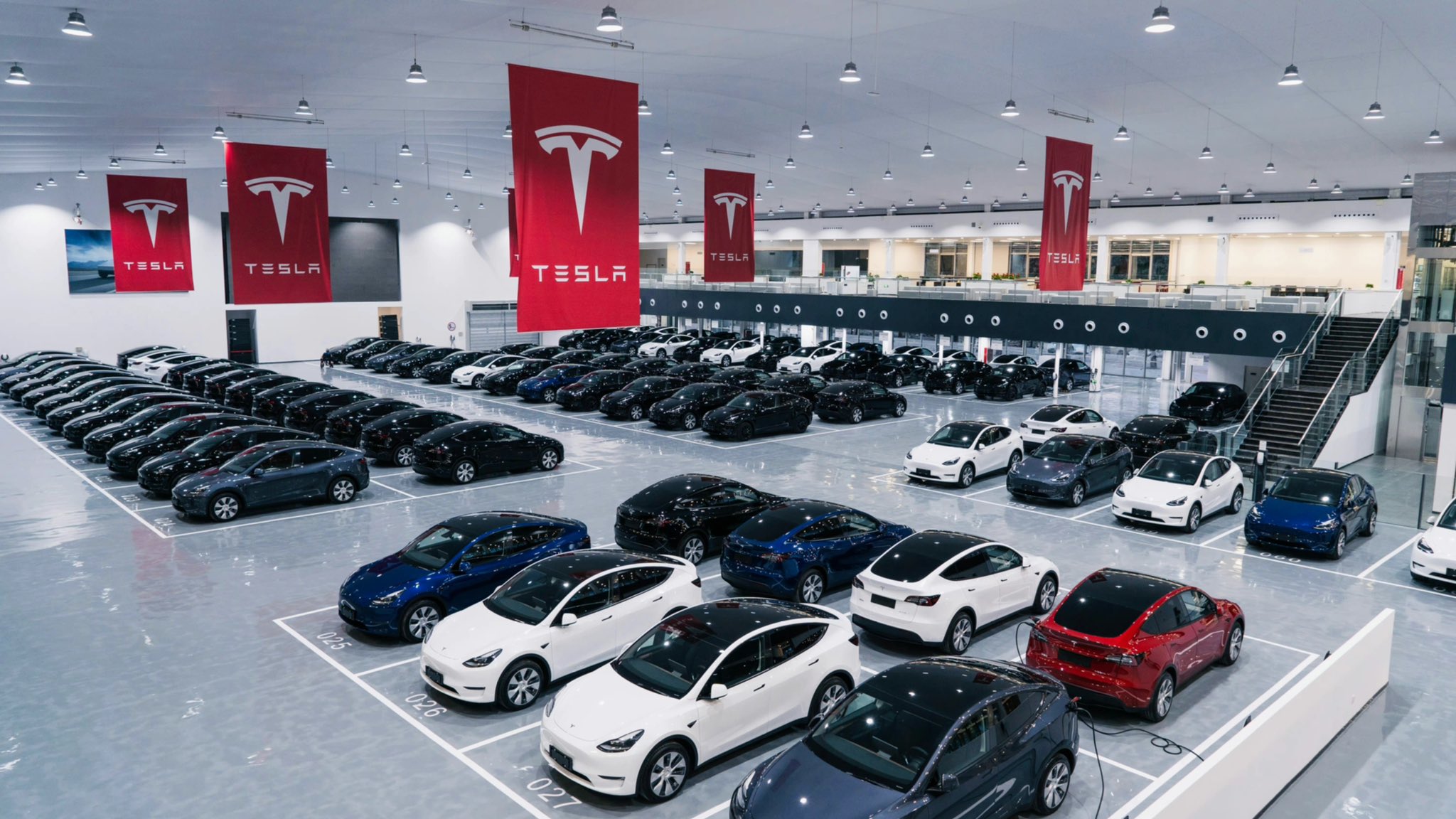 Tesla bull and CEO of ARK Invest Cathie Wood remains confident in her investment firm’s $3,000 price target for TSLA stock in the next five years, despite the recent “blip” in the company’s stock.

“Of course, the momentum players turned tail as soon as the stock reacted to that news and followed it down. For us, we have been taking profits on the way up and receiving a lot of criticism for it, and for us, this is nothing but a blip,” Wood told Bloomberg.

Last week, Tesla stock was down by about 14%, partly due to Elon Musk offloading some of his shares. The share price might drop further this week as Elon Musk continues to sell more of his Tesla stock. As of November 12, Musk was about 30% through the sale of his stocks.

Musk admitted that his low basis share sale rate is designed to be closer to maximum taxation on Twitter. Wood believes that Musk’s decision to share sales is sensible.

“He has been on the record as saying ‘I was the first in and I’m going to be the last out. And yet, he has an enormous tax bill related to stock options. I am sure he didn’t want to use any more of his stock as collateral for loans, so I think that’s sensible.

“I don’t want him to be under pressure as a shareholder, I want him to feel he’s secure and be in good shape so he can do the job,” Wood said about Musk.

In September, Wood’s shared that her base case for Tesla is $3,000.

“Our estimate for Tesla’s success has gone up. The main reason for that is their market share. Instead of going down from year-end 2017 to today, it has actually gone up fairly dramatically,” Wood explained.

At the time, Tesla was trading at around $733 and would have to go up more than 300% to reach Wood’s price target. With a share price of $3,000 per share, Tesla’s valuation would be $3 trillion, a feat that might have seemed farfetched to some at the time.

However, Tesla reached a valuation of $1 trillion by October after Hertz ordered 100,000 Model 3 vehicles for its rental fleet. Tesla’s share price has since risen significantly, almost to the same heights pre-stock split until Elon Musk announced he would be selling some of his shares.