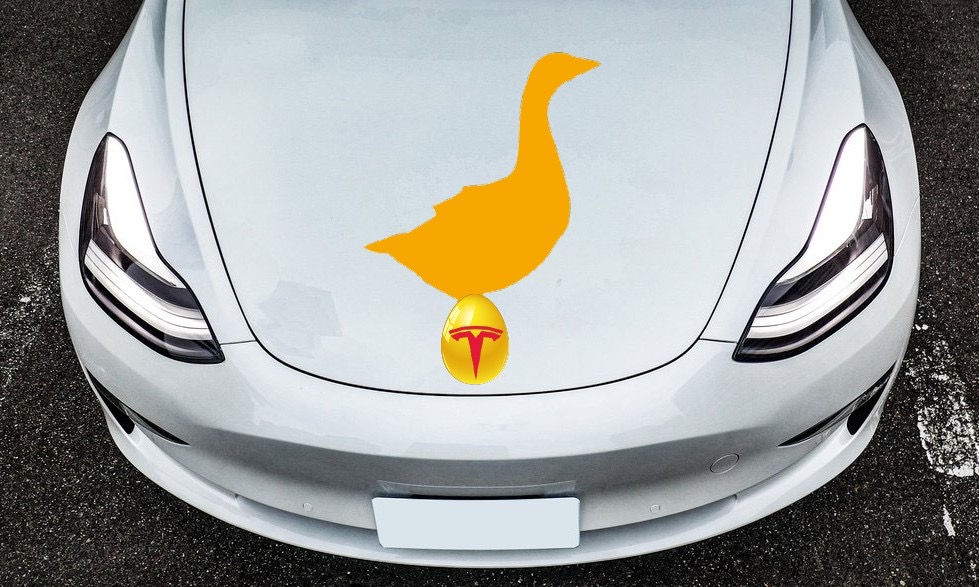 Tesla (NASDAQ:TSLA) may be slowly making its way toward Ark Invest’s Golden Goose scenario, which involves a $22,000 price target pre-split. At the beginning of 2020, ARK Invest released its updated TSLA valuation based on new research it had collected at the time. ARK analysts described ten different scenarios Tesla could take leading up to 2024 and gave each one a price target.

Tesla seems to be on track to hit the scenario ARK Invest labeled “The High Functioning EV Company” which has a price target of $3,400. Keep in mind that ARK released these estimates before Tesla announced the stock split. In this scenario, Tesla manages to lower costs and build factories efficiently, but doesn’t launch its autonomous network.

Tesla has managed to reduce costs further this year and could continue to do so in the coming years. In the third-quarter earnings call, CFO Zachary Kirkhorn stated that Tesla would continue to reduce manufacturing and operational costs in the future.

“We are also seeing benefits from the ongoing upward trend of locally built and delivered cars, which has increased from under 50% at the beginning of last year to over 70% most recently, which is a core component of our cost reduction strategy,” he added.

Gigafactory Shanghai showed that Tesla could build factories efficiently. Tesla China has been an integral part of the company’s profitable quarters this year. The construction of Giga Berlin and Giga Texas are not moving at quite the same speed as Giga Shanghai. However, Tesla has stated that the construction of Gigafactory Berlin and Texas are on schedule and could still start production by 2021.

Tesla seems to have checked off the two factors under ARK Invest’s “The High Functioning EV Company” scenario that warranted a $3,400 price target. After this scenario, Tesla would have to tackle autonomy.

It seems that Tesla’s Golden Goose scenario hinges on the success of Full Self-Driving. The EV automaker released FSD beta last month and it showed massive improvements. Tesla still has a long way to go before it can successfully launch an autonomous network, but FSD beta seems to be a step in the right direction.