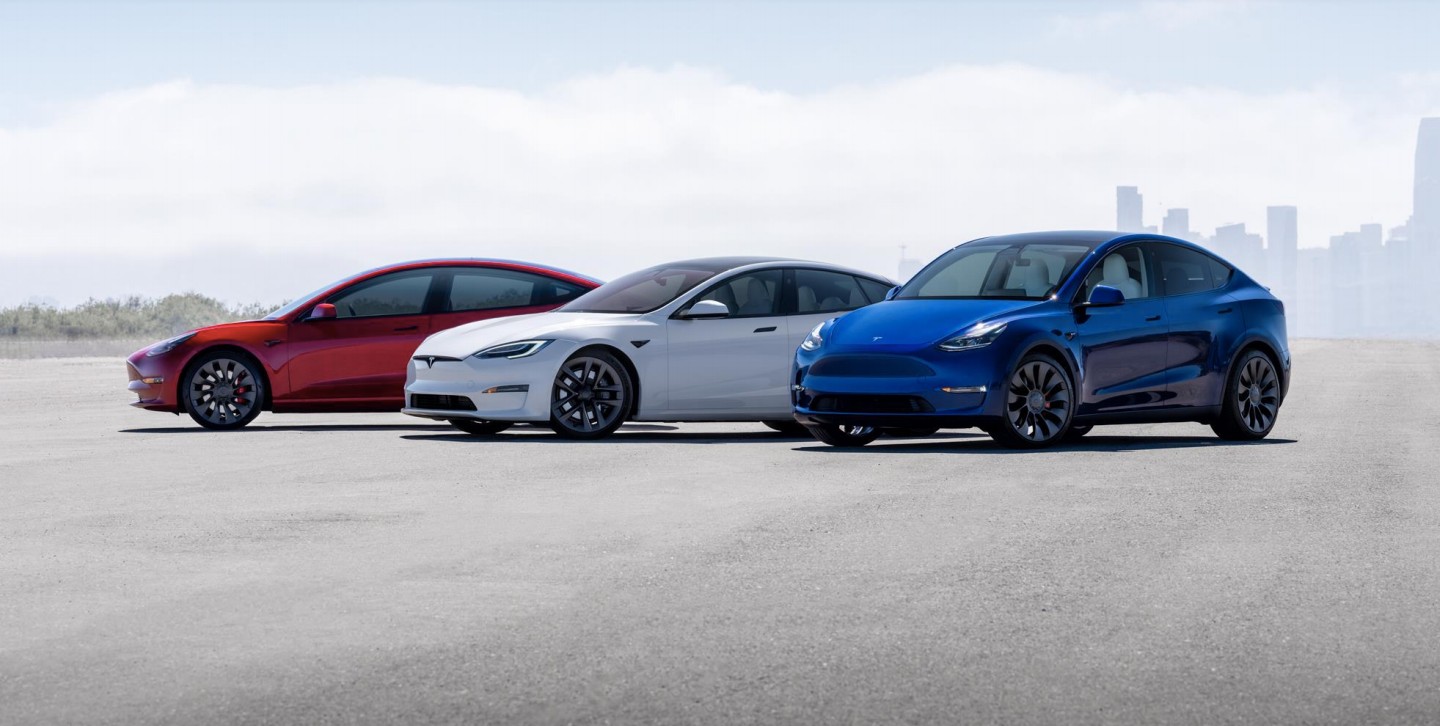 A consumer’s love for a vehicle is something truly valuable. Regardless of predicted reliability ratings or the amount of negative media coverage a carmaker receives, the loyalty of customers is something that simply cannot be matched. And in this sense, even an organization such as Consumer Reports, which tends to lean into the anti-Tesla narrative every so often, recently admitted that its list of most satisfying cars on the market is dominated by vehicles from the California-based EV maker.

Purchasing a car is one thing, but buying the same vehicle a second time is something that very few people do, at least unless they are completely satisfied with their purchase. This is something that Consumer Reports’ Annual Auto Survey sought to determine. The idea behind the magazine’s survey was simple: would car owners buy their current vehicles again if given the chance? The survey covers several aspects of the car ownership experience, from comfort, driving, and the intuitiveness of a vehicle’s electronics.

Jake Fisher, senior director of auto testing at Consumer Reports, highlighted the purpose of the Annual Auto Survey. “You want to know how owners like living with a car and how they feel about qualities and features after the initial excitement of a new car wears off,” Fisher said.

As per Consumer Reports’ 2021 Annual Auto Survey, the Tesla Model 3 is the most satisfying car in the United States right now. The all-electric midsize sedan is followed by the larger, gas-guzzling Kia Telluride, but the Tesla Model S is right at the ICE SUV’s heels in third place. The Tesla Model Y ranks as the fifth most satisfying car in the country, just ahead of the Mazda MX-5 Miata, a small sports car that is pretty much the definition of fun driving. This is quite an impressive result for Tesla, especially as Consumer Reports surveyed 27 brands in its recent Annual Auto Survey.

Whats is particularly interesting is the fact that Consumer Reports’ concerns about the Model 3, especially with regards to the vehicle’s infotainment system, seem to be a non-issue with the electric car’s owners. The “historic reliability concerns” that Tesla has according to the magazine also does not seem to bother the electric vehicle’s owners, either, especially as Consumer Reports’ reliability ratings for Tesla’s vehicles include rather unique factors such as paint, trim, and body panels.

Elon Musk, for his part, appears to be pleased with the results of Consumer Reports’ Annual Auto Survey, with the CEO giving the magazine a thumbs up on Twitter. Overall, the results of the magazine’s survey prove that Teslas are really a breed of vehicles unlike any other. The ownership experience they provide is just so unique; it’s almost difficult to compare them with traditional vehicles. It is, in a lot of ways, quite similar to how difficult it was to compare the first iPhone to the flagship Nokias back in the day.