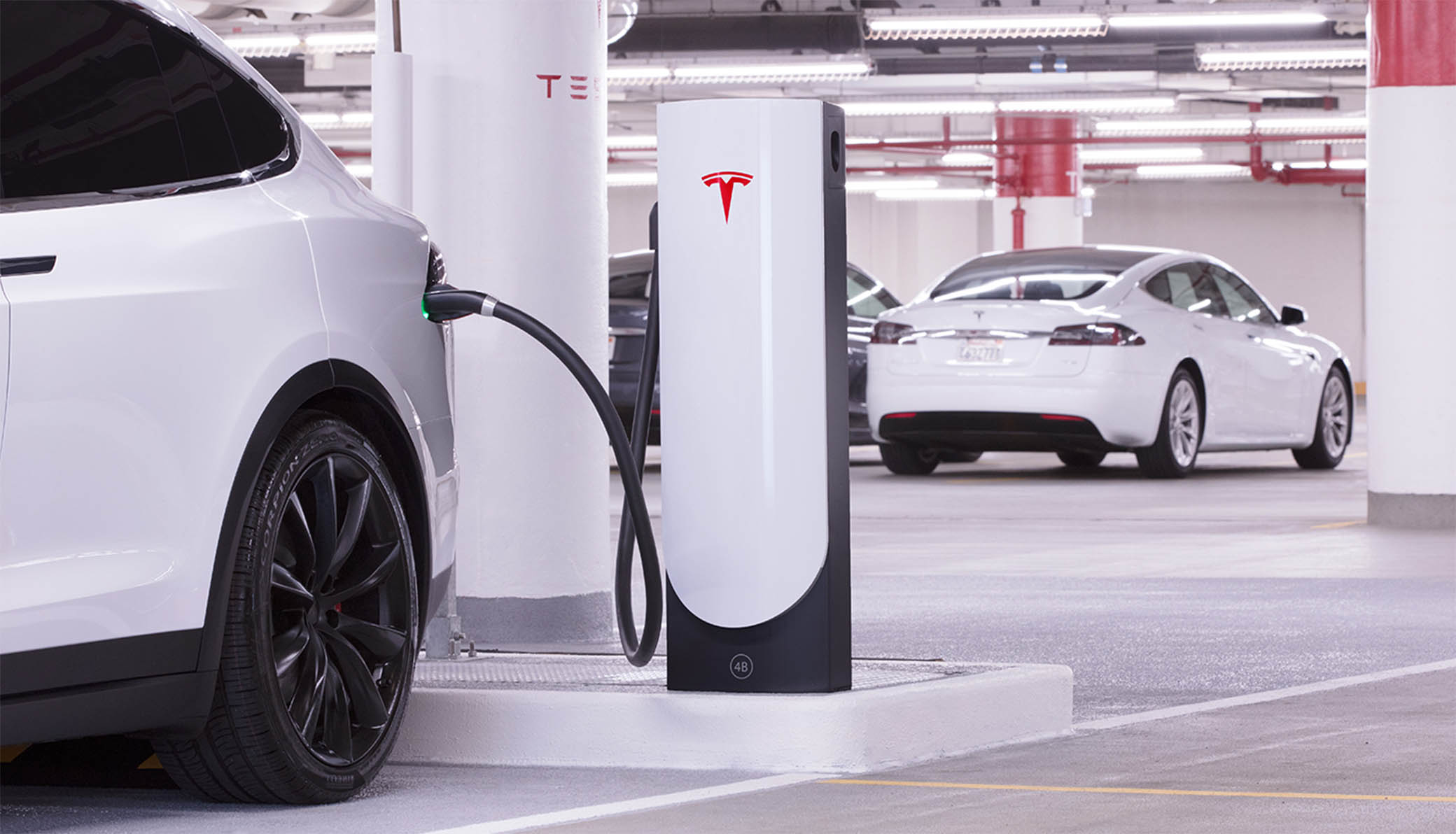 Tesla will be expanding its global charging network with new, compact and efficient Superchargers in densely populated city areas. The new Supercharger will deliver 72 kW of power and unaffected by “charge splitting” wherein a Supercharger’s power is reduced if another vehicle plugs into an adjacent charger.

The sleek, modern station design allows for adjacent vehicle charging without losing power. This new approach to the Supercharger will allow for fast, affordable charging in high-density areas. Tesla notes that the new Supercharger will deliver “consistent charging times around 45 to 50 minutes for most drivers”.

Tesla also plans to place these Superchargers near supermarkets and other downtown attractions.

“Supercharger stations in urban areas will be installed in convenient locations, including supermarkets, shopping centers and downtown districts, so it’s easy for customers to charge their car in the time it takes to grocery shop or run errands,” the company said in a blog post. “They also have the same pricing as our existing Superchargers, which is far cheaper than the cost of gasoline.”

With a new look, these stations will provide a new option for Tesla drivers in the city, who in the past largely had to rely on home charging and destination charging. The move is all part of Tesla’s comprehensive plan to develop a charging network that would allow its cars to reach anywhere in the world. 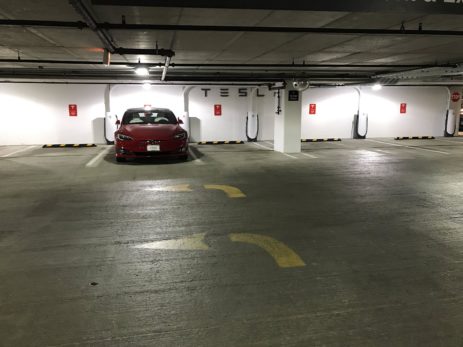 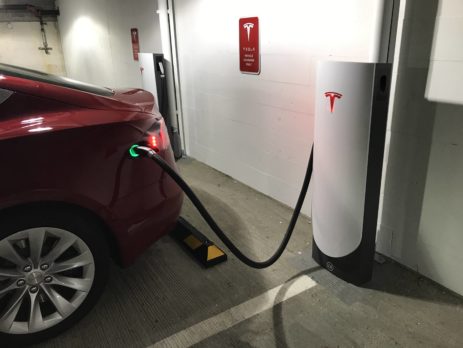 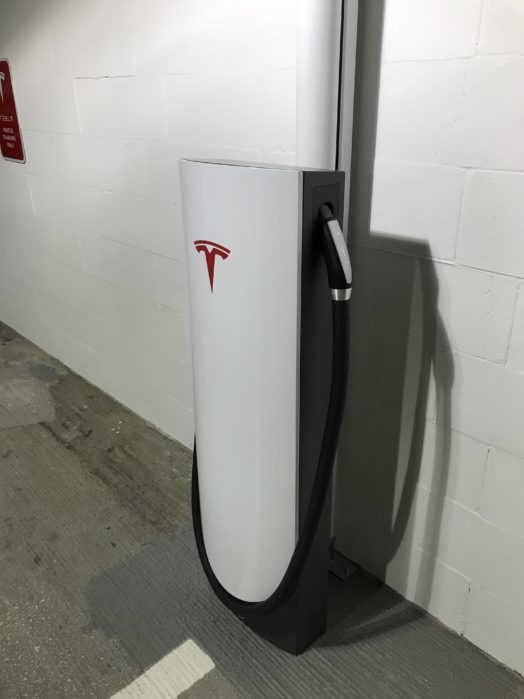 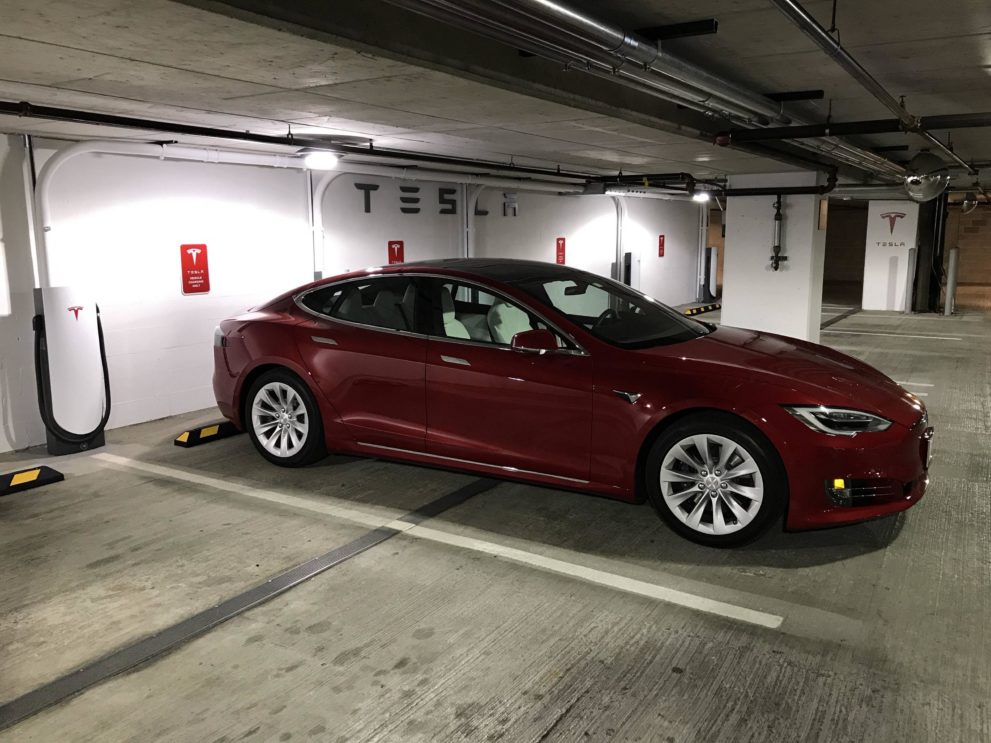 “We will continue to expand our charging networks so that Tesla owners always have abundant and reliable access to charging wherever they go,” the company said.

Tesla announced in early August that it would be expanding its Supercharging network to cities in an effort to provide better charging options for apartment dwellers who may not have access to a private garage for charging.

Tesla recently committed to expanding the Supercharger network in Australia as well. The country features a Supercharger route on its east coast, and Tesla said it would be expanding that network westward toward the site of the company’s world’s biggest battery project.

The compact new design of the city-based Supercharger is another example of Tesla’s efforts to expand its network and provide drivers with as many charging options as possible.