Silicon Valley angel investor Jason Calacanis has some really kind words to say about his new Tesla Model 3. In a series of tweets, Calacanis describes his gorgeous red Founders Series Model 3 as “a masterpiece” that drives like a Porsche but at one-third the cost.

Calacanis was one of the first people to take delivery of a Model 3 and the first Model S owner (Signature Series 001). He also owns the 16th Tesla Roadster produced and another Model S, making it a four-Tesla family. Though Calacanis made it clear in his tweets that they aren’t meant to serve as a review, his sentiments certainly has many Model 3 reservations holders more anxious than ever to take delivery.

Model 3 is “one of the 3 greatest tech products ever created, right alongside the PC/Mac & the smartphone/iPhone”, says the serial entrepreneur.

1/ @TeslaMotors Model 3 NOT REVIEW: one of the 3 greatest tech products ever created, right alongside the PC/Mac & the smartphone/iPhone pic.twitter.com/hEbTxdpg2P

Calacanis told CNBC, shortly after Tesla delivered the first batch of production Model 3 vehicles to its customers, that his initial set of impressions of the Model 3 was that it drives like a Porsche. “There it is – one of the Founder series. I have been driving it and it drives like Porsche, but it cost the same as a Prius.”

As an early investor in the company and friend to CEO Elon Musk, Calacanis believes the company should be studied by startup founders. “Founders should study Tesla’s history; as a startup, the more progress you make toward an impossible goal the more some will attack you,” he said in his weekend tweet storm.

While Model 3 may have its own share of critics, Calacanis isn’t afraid to defend the vehicle and the company. He called out Wall Street Journal reporter Charley Grant for stating that the Model 3’s pricing was “way higher than what was promised,” pointing out that the Model 3’s base price of $35K is right in line with what Tesla promised.

According to the Tesla Model 3 monthly cost calculator, a base Model 3 could cost close to $1,000/month after factoring in taxes, fees, insurance costs and cost for monthly charging.

Calacanis also had some strong advice for Tesla short sellers in one of his tweets, stating “if you’re short $tsla/a bear you are going to jump off a bridge when reviews come in for Model 3. Early reservation slots will sell for $10k.” 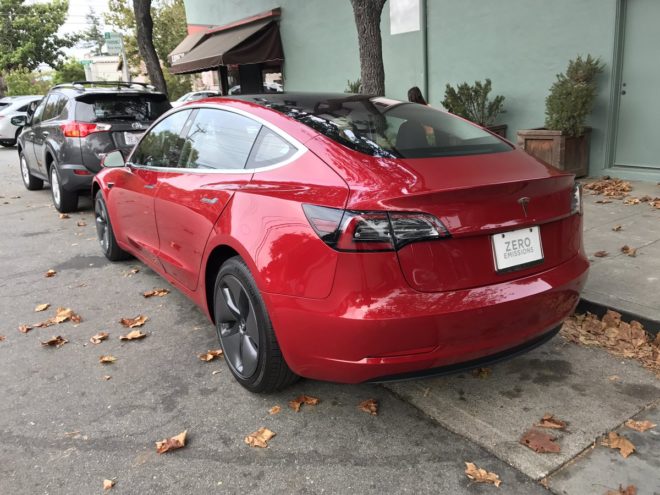 Jason’s Red Model 3 from the back. Photo: Jason Calacanis’s Twitter 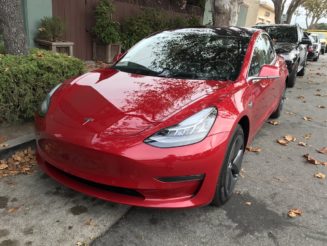 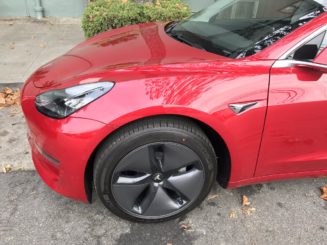 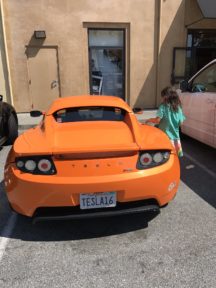 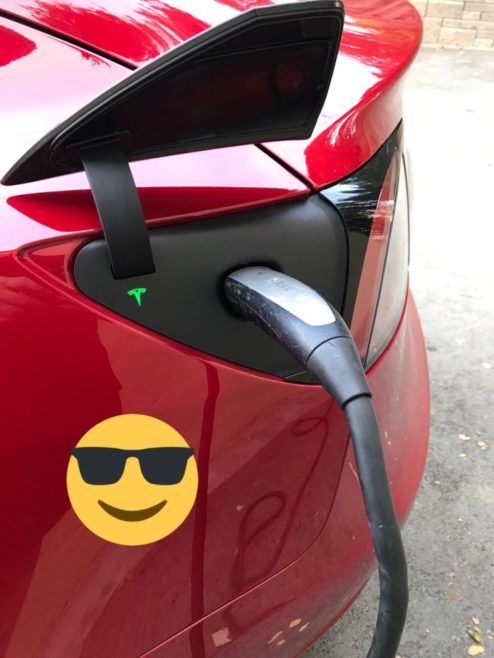 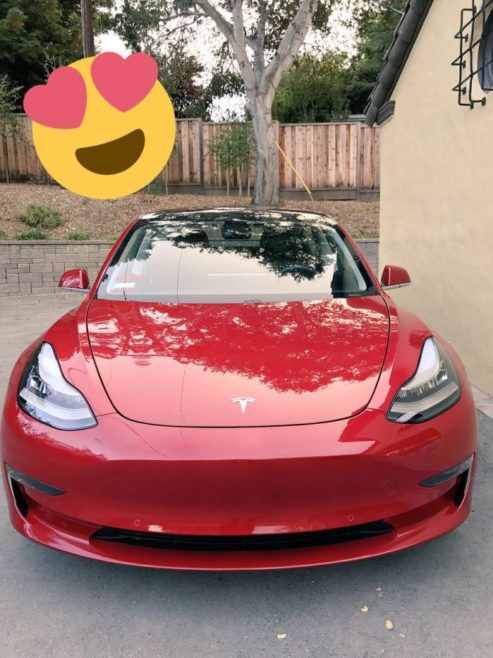