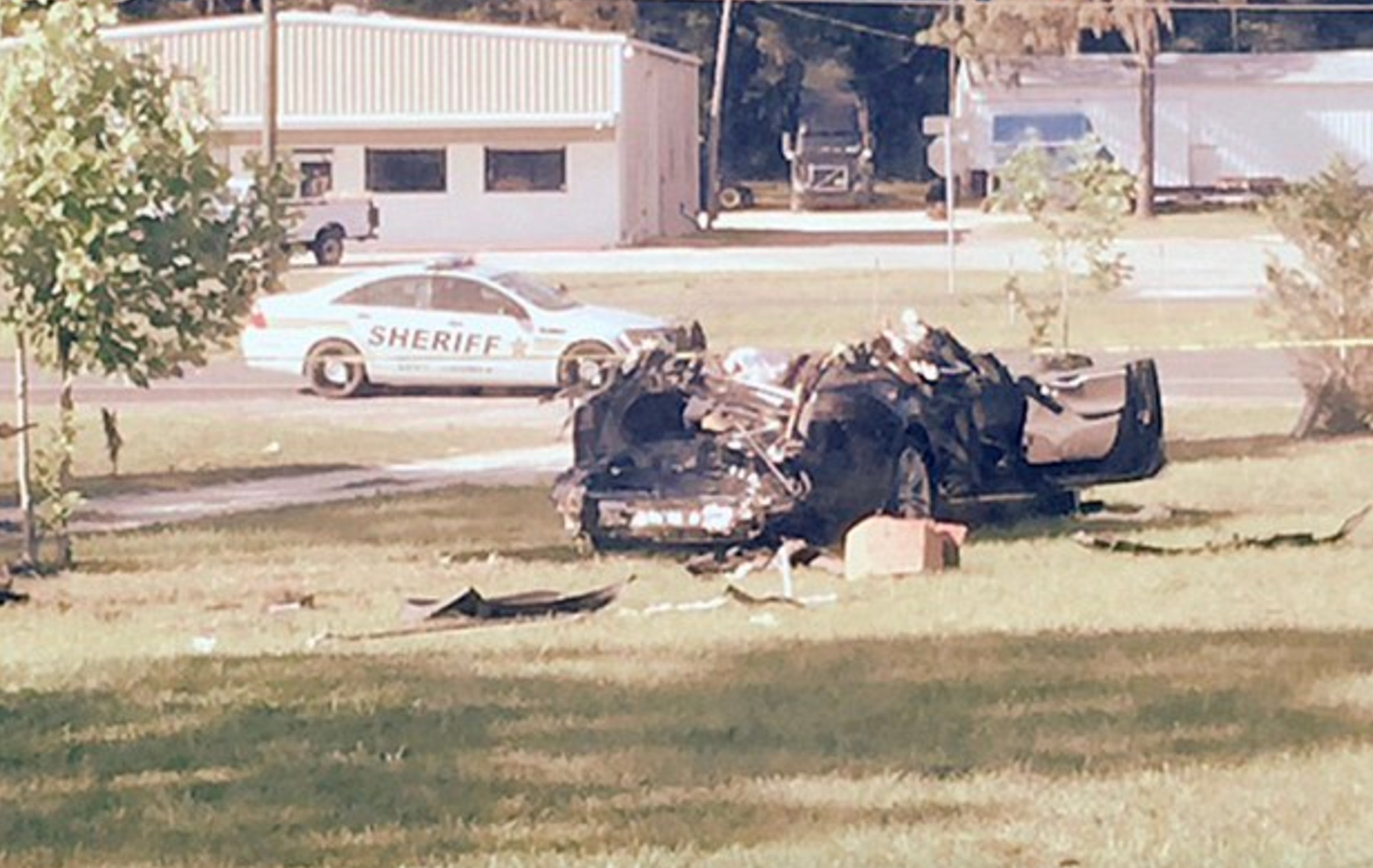 The family of a man killed while driving his Tesla Model S on Autopilot broke silence Monday, saying that they do not believe the vehicle or the car’s technology was responsible for his death.

Joshua Brown was killed after his Model S collided with the side of a truck near Williston, Florida. The vehicle was in Autopilot mode when it drove beneath the side of a turning tractor trailer, shearing off the top portion of the Model S and killing the driver.

“We heard numerous times that the car killed our son. That is simply not the case,” said the statement from the family. “There was a small window of time when neither Joshua nor the Tesla features noticed the truck making the left-hand turn in front of the car.”

“People die every day in car accidents,” the statement said. “Change always comes with risks, and zero tolerance for deaths would totally stop innovation and improvements.”

The death has sparked a nationwide debate over the safety of autonomous vehicle technology, with the National Transportation Safety Board scheduled to hold a vote in Washington on the cause of the crash.

The National Highway Traffic Safety Administration did not find any technological defects in the crash. It also found that Brown didn’t press the brake before the crash, and had touched the wheel for only 25 seconds in the 37 minute period leading up to the crash.

Tesla supported the family, releasing a statement about the incident.

“Josh Brown was a friend to Tesla, and as his family articulated so eloquently, a passionate advocate for technology. Our thoughts are with the entire Brown family,” Tesla said in a statement.

Tesla has recently released software updates to its Autopilot program, and some have noticed increased data gathering as the company continues to develop safe, practical self-driving technology.

Tesla Autopilot technology also includes certain safeguards, like requiring the driver to touch the wheel to ensure he or she is still engaged while in Autopilot mode.

CEO Elon Musk has committed to a fully autonomous ride from Los Angeles to New York by the end of the year.

Despite the crash, the family said that it “takes solace and pride in the fact that our son is making such a positive impact on future highway safety.”