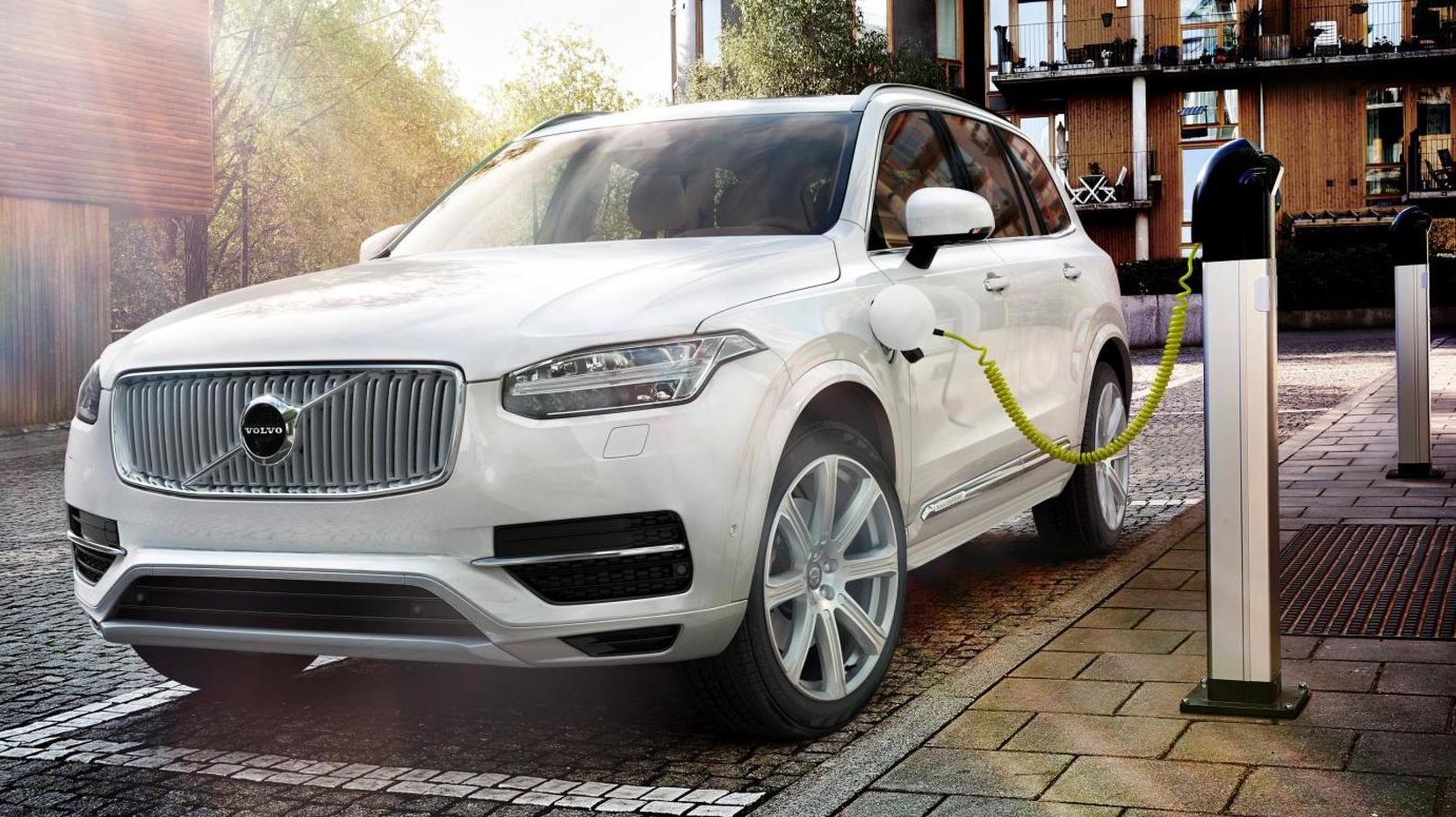 Another emissions scandal appears to be brewing in Europe. This time, it involves the automobile equivalent of a wolf in sheep’s clothing. A recent report from the European Federation for Transport & Environment (T&E), tests on three of the region’s most popular plug-in hybrid (PHEV) vehicles show that the cars, which were promoted as green vehicles ideal for long-range travel, were actually far more polluting than advertised.

Even when starting with a full battery, T&E noted that the BMW X5, Volvo XC60, and Mitsubishi Outlander, three of Europe’s most popular PHEVs, emitted more CO2 than advertised. The three vehicles emitted 28% to 89% more CO2 when they were tested by Emissions Analytics on a fully-charged battery and under optimal conditions. On an empty battery, the vehicles emitted three to eight times more than their official values.

This remained true even when the BMW X5, Volvo XC60, and Mitsubishi Outlander were driven in battery-charging mode, which usually kicks in when motorists charge up ahead of using electric mode in low-emissions zones. In these circumstances, the PHEVs emitted 12 times more CO2 than advertised.

Relating the results of its tests, Julia Poliscanova, senior director for clean vehicles, called out PHEVs for their polluting nature. “Plug-in hybrids are fake electric cars, built for lab tests and tax breaks, not real driving. Our tests show that even in optimal conditions, with a full battery, the cars pollute more than advertised. Unless you drive them softly, carbon emissions can go off the charts. Governments should stop subsidizing these cars with billions in taxpayers’ money,” she said.

T&E estimates that once the PHEVs’ batteries are consumed, the BMW X5, Volvo XC60, and Mitsubishi Outlander could only drive about 11 to 23 km (about 7 to 14 miles) before they overshoot their officials CO2 emissions per km rating. This, of course, debunks the idea that PHEVs are ideal for long journeys. This is made worse by the fact that the three vehicles are all equipped with a small battery pack that is not capable of fast-charging.

“Carmakers blame drivers for plug-in hybrids’ high emissions. But the truth is that most PHEVs are just not well made. They have weak electric motors, big, polluting engines, and usually can’t fast charge. The only way plug-ins are going to have a future is if we completely overhaul how we reward them in EU car CO2 tests and regulations. Otherwise PHEVs will soon join diesel in the dustbin of history,” Poliscanova said.

Considering the results of its tests, the European Federation for Transport & Environment is advising that PHEVs should not be given as many incentives as they do today. The cars seem to be more polluting after all, and they should be considered as such.

Below is a previous study on PHEVs, showing similar results as the T&E’s recent tests.