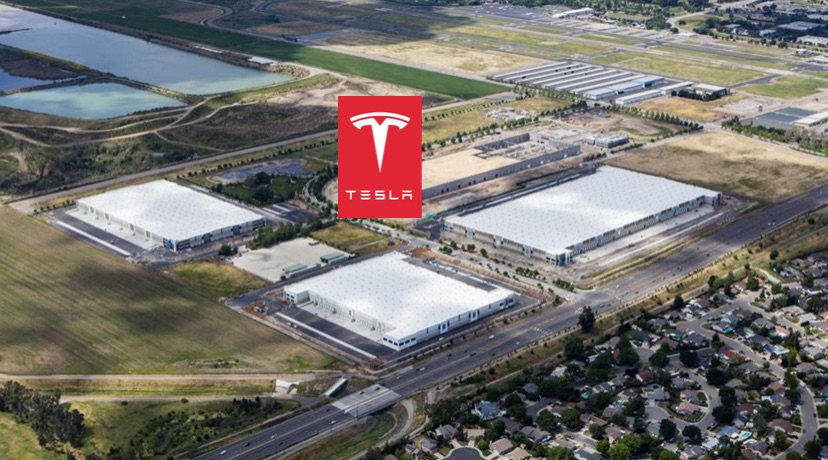 Tesla has inked a deal to lease three warehouses totaling a massive 1.3 million square feet in the Oaks Logistics Center in Livermore, California, just 20 miles northeast of the Fremont factory. The deal is being billed as the largest industrial lease signed in San Francisco East Bay history.

The deal comes at a critical time for the Silicon Valley-based electric car company, as it prepares for Model 3 production and readies to face one of the largest growth phases in the company’s history.

CEO Elon Musk has regularly expressed concerns about running out of space at the company’s factory in Fremont, California. By having a new Tesla Warehouse that’s roughly 25% the size of the factory, the company can expand manufacturing and logistical operations in support of high volume production of Model 3.

The Oaks Logistic Center is a new facility that was constructed from 2014-2015 and is comprised of three separate warehouses ranging from 295,000 square feet to 634,000 square feet in size. Tesla signed a deal to lease two of the three warehouses last year, but will now take over the entire facility. The location sits strategically located just 20 miles northeast of the Fremont factory and in the direction of Tesla’s Gigafactory. As such, it could easily serve as a staging point for battery packs and other components coming into Fremont from Gigafactory 1. 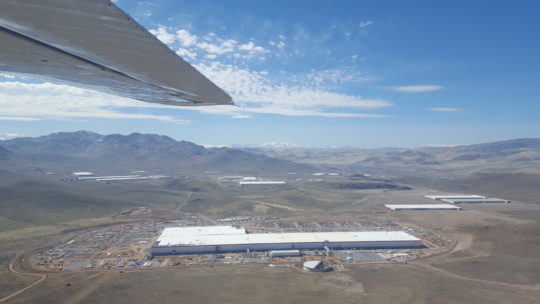 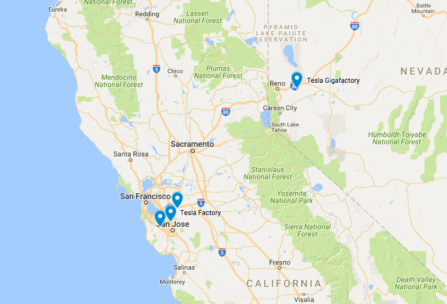 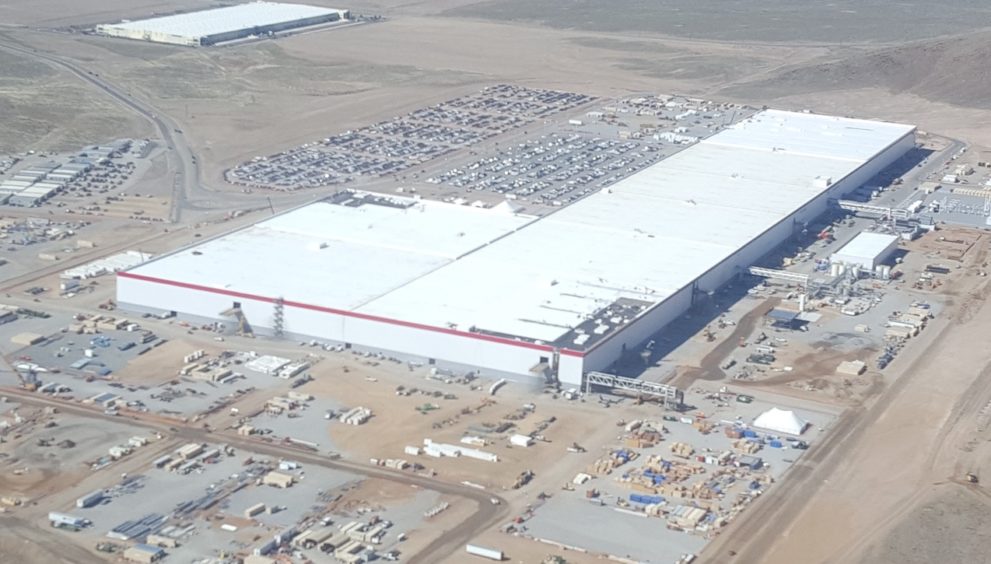 The new state-of-the-art Tesla Warehouse facility has easy access to Highway 84 and Interstate 580, the Port of Oakland and the Livermore Municipal Airport. The location is also just across town from the Lawrence Livermore National Laboratory which focuses on energy as one of the key areas of research.

In line with Tesla’s desire to minimize the manufacturing footprint for Tesla products, all three buildings in the new property are LEED Silver certified.

A job posting for a Production Control Materials Analyst role at the Tesla Warehouse indicates that, “This position requires a blend of skills and experience that are specifically focused on the inventory management of several hundred manufacturing parts.” The individual will be responsible for “executing inventory control measures to ensure company minimizes stock holding and maximizes inventory systems” reads the job requirement.

Details for Tesla’s Warehouse are as follows, courtesy of BizJournals: 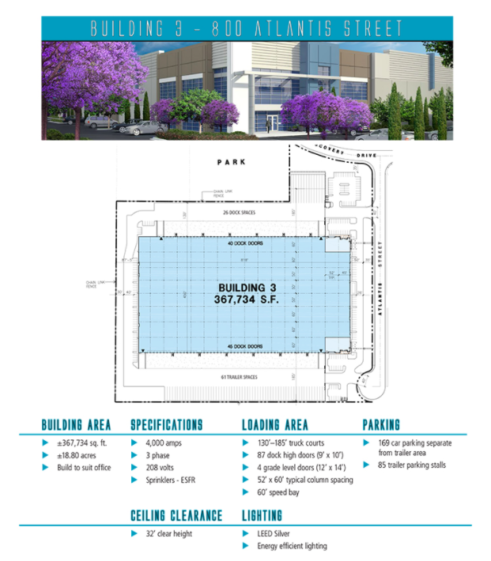 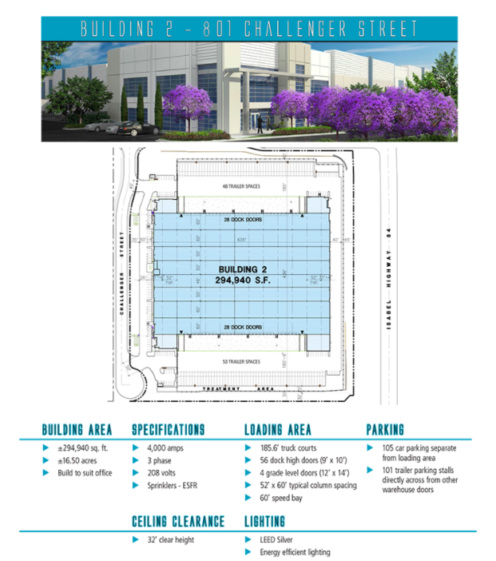 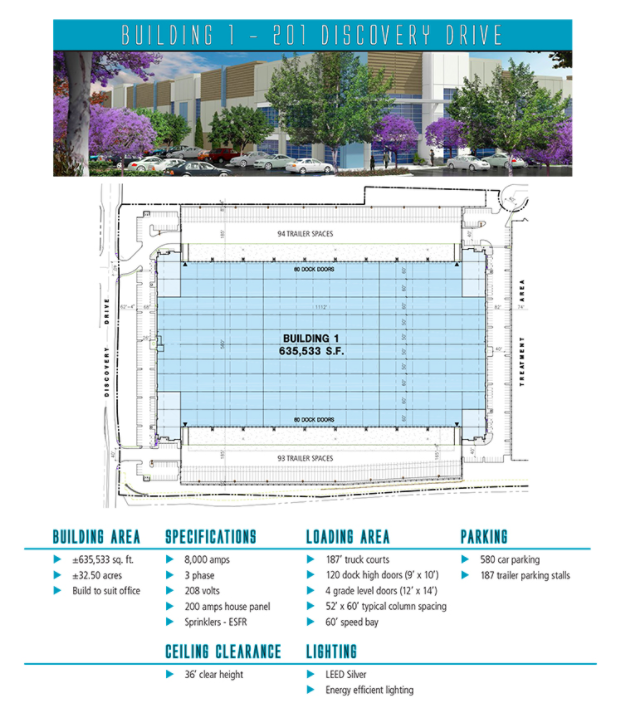