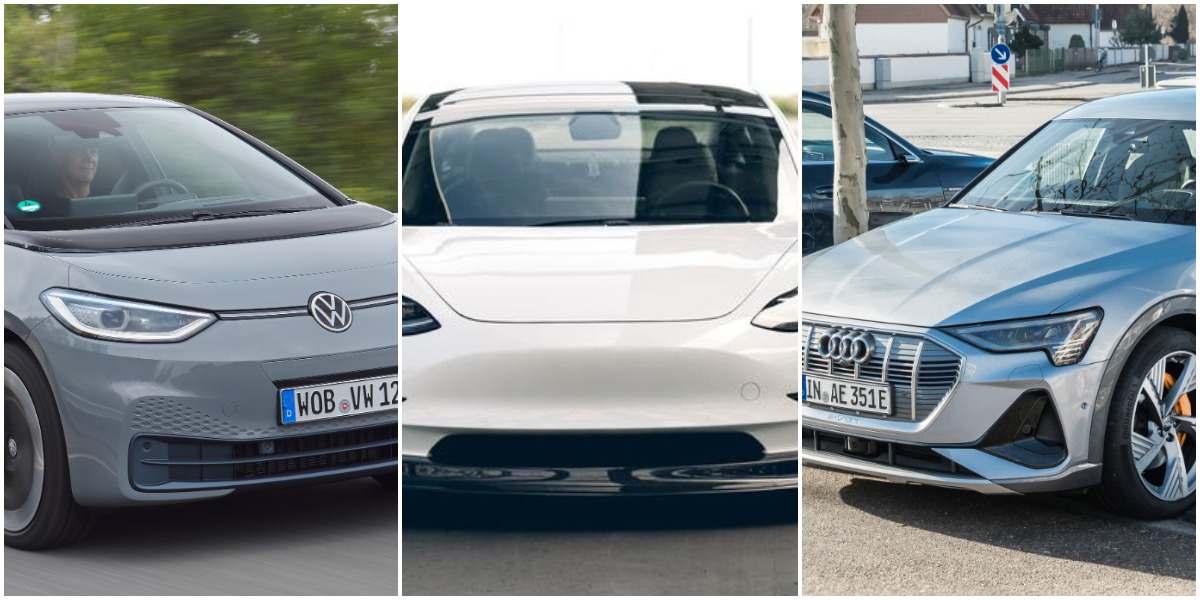 Tesla is willing to help other automakers, but ask nicely

Earlier this week, I wrote an article talking about the German car companies and their obsession with mentioning Tesla. Volkswagen, Audi, and BMW are all gunning for Tesla in terms of electric vehicle technology and manufacturing. While the three German giants admit that Tesla holds a multi-year lead in the EV sector, they all believe they can catch up to Elon Musk and the rest of the crew.

After publishing the article, Elon responded and said that Tesla was willing to help companies transition to sustainable forms of transportation because it would help the world as a whole. However, there is evidence to suggest that Tesla and Elon are going to help those who ask for it, not those who attempt to take information in a manner that could be considered “sneaky.”

Additionally, one of Musk’s followers had asked if Tesla’s Autopilot could be shared with other automakers in an attempt to not only accelerate the charge towards semi and fully-autonomous driving. Musk simply replied, “Sure,” indicating that there did not seem to be any boundaries in terms of what Tesla would be willing to share with its “competitors” as capitalism would refer to them as.

To me, I found that simple “Sure” reply as one of the most interesting Tweets of Musk’s illustrious Twitter career. Not only has the CEO provided many of my friends and me with a fair share of laughs and me because of his great sense of humor, but his digs at other companies, as well as some of the more ironic things that he has said, have always intrigued me.

When he said, “Sure,” all I thought of was the lawsuit that Tesla currently holds against an Xpeng engineer who formerly worked for Tesla.

For those of you that are not familiar, Tesla sued Xpeng engineer Cao Guangzhi earlier this year, who used to work for Tesla.

Guangzhi allegedly stole pieces of Tesla’s Autopilot source code and attempted to sell it to Xpeng for financial gain. Guangzhi had downloaded portions of the code to his personal laptop and then shared it through Apple Airdrop, which is hard to track because of the encryption that Apple uses. However, he ensures that he removed it from his personal laptop before leaving Tesla to join Xpeng.

The case is still ongoing.

But what I found most interesting about Musk’s simple one-word answer was the fact that he stated he would be willing to share Autopilot’s developments with other automakers. But it seems it needs to be done in good and harmless fashion, and not in a sneaky way. This is entirely understandable, in my opinion.

If Guangzhi did what Tesla is accusing him of doing, it would be seriously sneaky and flawed. Tesla is the leader in semi-autonomous driving thanks to the developments of its Artificial Intelligence team, led by Andrej Karpathy. What separates Tesla from every other company in self-driving is the fact that it is continuously improving thanks to the company’s Neural Network. As information is communicated to the Neural Network with every Tesla vehicle on the road, the company’s self-driving software becomes more sophisticated and more accurate as it can predict the next movements of the drivers around a car.

If this source code were to be leaked or given to another company, it could be detrimental to Tesla’s lead in the self-driving universe. I’m excited to see how the case plays out.

More recently, Tesla sued Rivian for poaching former employees and stealing trade secrets. Interestingly enough, I had some time to read over several pages of the complaint from Tesla to Rivian, and some employees openly admitted to taking confidential documents when they left Tesla.

I am a big Rivian fan. I think R.J. Scaringe, the company’s CEO, is a brilliant person who has a lot of potential to do amazing things. I have recommended to a couple of my friends that they should invest in an R1T instead of getting a Cybertruck because they don’t like the Tesla pickup’s design. But either way, it seems from my understanding of legal documentation, it is going to be up to Tesla to prove that Rivian asked these employees to take things and that they are openly going after past Tesla employees. I think that is going to be a tough cookie to crack.

But either way, Rivian didn’t go to Tesla for help directly. I feel that if they needed help with electrification or self-driving code, they should have reached out to Elon directly.

Elon has stated for years that the biggest enemy of Tesla is not competitors who are developing sustainable electric vehicles. The companies that are the biggest threat to Tesla are the biggest threat to us all, which are the ones who refuse to adapt to the sustainable transportation revolution. Companies that want to develop and improve internal combustion engine machines are a threat. Not financially, but environmentally, because they’re ignoring the apparent crisis that is going on in the world.

Does it seem like Elon wouldn’t be willing to help other automakers develop their vehicles if they asked for help? I don’t think so. Personally, when I look at Musk’s mission, I see a man who is interested in collaborating with anyone and everyone, as long as they are willing to admit that their push toward sustainability is the focus and not on the backburner.

Tesla is willing to help other automakers, but ask nicely