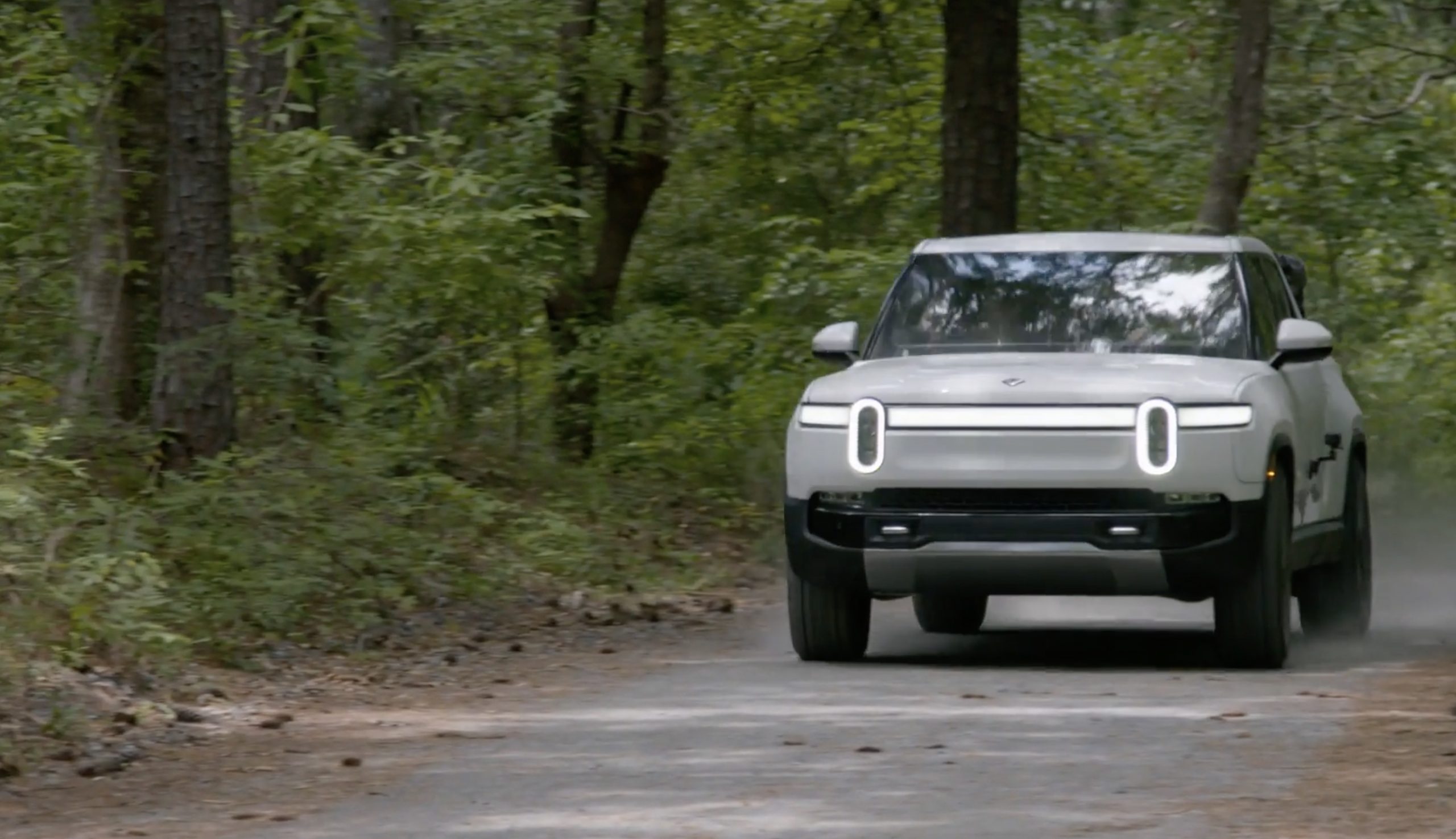 Rivian is still in close works with Amazon, spokespeople for the e-commerce giant and EV startup confirmed in statements today. Amazon signed a new deal with Stellantis for in-car dashboard software. Rivian shares tanked more than 10% on the news.

“Amazon and Stellantis N.V., a leading global automaker and mobility provider, today announced a series of global, multi-year agreements that will transform the in-vehicle experience for millions of Stellantis customers and advance the mobility industry’s transition to a sustainable, software-defined future,” the automaker said. “Stellantis and Amazon will collaborate to deploy Amazon’s technology and software expertise across Stellantis’ organization, including vehicle development, building connected in-vehicle experiences, and training the next generation of automotive software engineers.”

The partnership comes just two months after Rivian’s IPO, which sent shares, and the company’s valuation, skyward. The stock did not respond well to the news of the Amazon-Stellantis partnership, however. At the time of writing, Rivian shares (NASDAQ: RIVN) were down 11.22 percent.

Amazon confirmed that the partnership with Stellantis is supplemental to the Rivian collaboration. “We always knew that our ambitious sustainability goals in our last mile operations would require multiple electric delivery van providers,” an emailed statement from Amazon to CNBC said. “We continue to be excited about our relationship with Rivian, and this doesn’t change anything about our investment, collaboration, or order size and timing.”

“This is good news for the industry, for Rivian and for Amazon. Large fleets focused on electrification and carbon neutrality represent a win for the mission of both companies. Amazon’s scale is globally unprecedented, and we expect them to purchase vehicles from many providers- our own partnership with them is intact, thriving, and growing.”

Rivian’s partnership with Amazon spans back to 2019 when the Seattle-based company sought out 100,000 electric delivery vans from the Normal, Illinois-based EV startup. Since the partnership, Amazon has tested Rivian delivery vans in several locations, including San Francisco and Los Angeles. Amazon also revealed a massive ownership stake in Rivian in filing with the SEC in late 2021. “As of December 31, 2020, and September 30, 2021, equity investments not accounted for under the equity-method and without readily determinable fair values, including preferred stock of Rivian Automotive, Inc. representing an approximately 20% ownership interest, had a carrying value of $2.7 billion and $3.8 billion, and are recorded within “Other assets” on our consolidated balance sheets with adjustments recognized in “Other income (expense), net” on our consolidated statements of operations,” Amazon wrote in its 10-Q filing. Rivian also stated in a filing in mid-2021 that Amazon had more than $1.3 billion in investments in the automaker and held nearly 150 million shares of stock.

Disclosure: Joey Klender is not a $RIVN Shareholder.