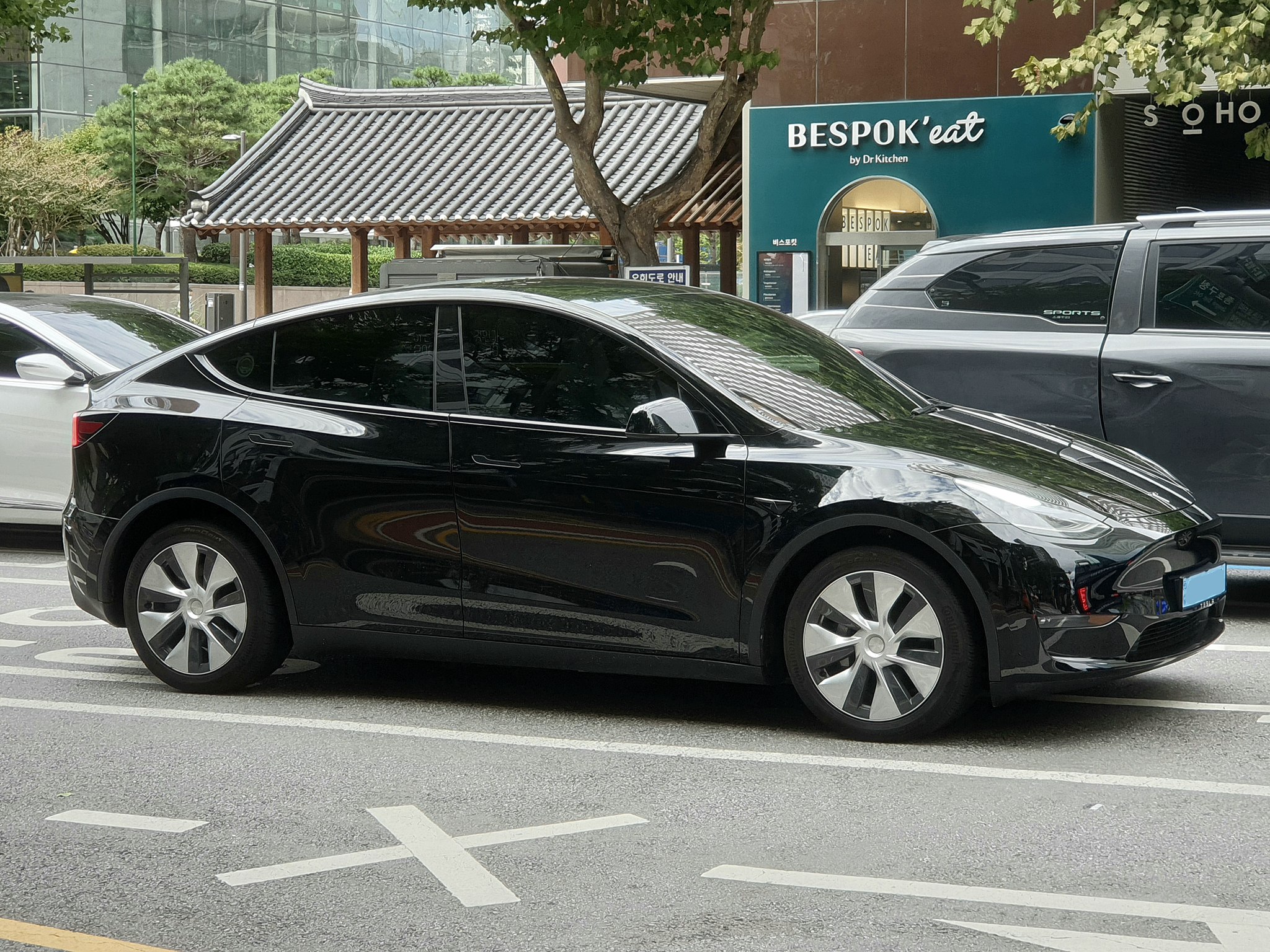 Tesla’s vehicle prices could be lowered if inflation calms down: Elon Musk

Tesla has implemented a number of price increases this year, to the point where the company’s entry-level vehicles like the Model 3 and Model Y are already closing in on the prices of flagship cars like the Model S from a few years ago.

According to recent comments from Elon Musk, however, Tesla could make its vehicles more affordable, provided that inflation “clams down.” Musk mentioned this when he was asked on Twitter if Tesla had any plans to lower vehicle prices that were adjusted to address the pandemic and the supply chain crisis.

“If inflation calms down, we can lower prices for cars,” Musk wrote.

Tesla’s last few price increases have been quite substantial. As of last month’s price increase, a fully-loaded Tesla Model Y has passed the $87,000 mark if destination and doc fees are included. This is pretty insane as the Model Y is designed to be one of the company’s more affordable cars.

As noted in a Reuters report, Tesla’s price increases are quite understandable. The prices of raw materials have gone up, from the aluminum that Tesla uses in its vehicles’ bodies to the lithium that the company uses for its cars’ batteries. The rising costs of raw materials, coupled with the industry-wide chip shortage, has given a substantial blow to automakers across the board.

Musk has been pretty open about his thoughts on the United States’ economy. He has issued warnings about a recession while mentioning that he had a “super bad feeling” about the economy.

The Tesla CEO’s concerns may be quite valid, however. US consumer prices have jumped 9.1% to a nearly 41-year high in June, keeping prices of necessities such as gasoline and food elevated. These economic headwinds have affected companies like Tesla, some of which have opted to cut costs and alter hiring plans.

Tesla’s vehicle prices could be lowered if inflation calms down: Elon Musk