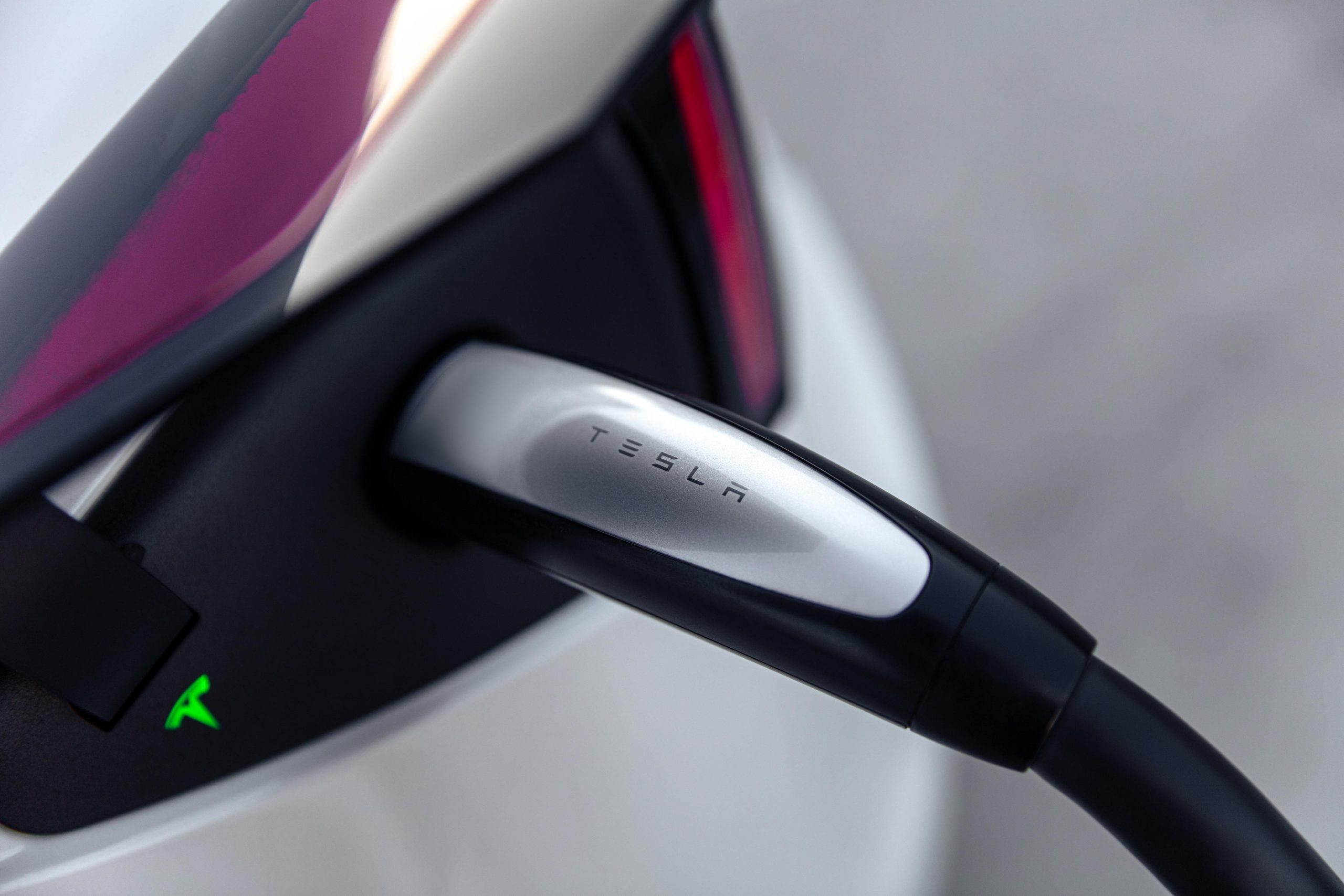 Rumors about Tesla’s upcoming V4 Supercharger are swirling throughout the community, with various details about the new charging stacks being speculated against. Tesla Superchargers are the most populous on Earth and have also started to expand to other automakers in some regions, like Europe. However, the company is looking to bring out a new design and also a potential adoption of CCS support for non-Tesla owners.

Tesla’s current top-of-the-line Supercharger is the V3, which is capable of 250 kW charging speeds that can give owners 1,000 miles of range per hour. The introduction of the V3 Supercharger was during my first days as a journalist at Teslarati, and I remember it vividly. It was incredible to see such fast charging speeds and a controlled and calculated rollout of Tesla’s new tech. But of course, even new tech becomes outdated.

The new V4 Supercharger could have a completely updated design, according to @MarcoRPTesla, who stated that the new design will be taller, slimmer, and more streamlined than previous Supercharger shell designs.

As for the V4 design, it looks like Tesla will be using a different shell than the current V2 and V3 models.

While I have yet to determine the new shape, I was able to find the dimensions so that it can be compared to the current model. pic.twitter.com/QQhtDgHfCJ

As you can see from these drafted designs, the new V4 Supercharger could be completely different in terms of dimensions and could be an advantage when used with Tesla’s upcoming Cybertruck as it is a larger vehicle.

The front page of a report also leaked from Tesla that showed the company is planning to develop a Supercharger Charge Post that has Dual Cables that are suitable for both V3 and V4 charging speeds and could also include a potential CCS charging port for third-party automakers to use.

Now, Tesla has discussed opening Superchargers to third-party companies for several years, and it’s already started in the form of a Pilot Program in Europe. The same type of program could be launched in the United States later this year, and it likely will start with the V4 Supercharger. After all, the White House said in late June:

“Later this year, Tesla will begin production of new Supercharger equipment that will enable non-Tesla EV drivers in North America to use Tesla Superchargers.”

V4 supercharger deployment starts this year, first locations will be in Austin, Texas. Higher max charge rate and voltage will be supported, as well as both CCS and Tesla cables @elonmusk $TSLA

Earlier this week, automaker Aptera pleaded to Congress that Tesla’s Supercharger should be the standard in the United States. “While electric vehicle technology has rapidly advanced, the charging standard in the U.S. has not,” Aptera wrote in an email to Teslarati. “CCS and SAE J1772, the US’s common standards, are clunky, cumbersome, and expensive.”

It is unlikely that Tesla’s Supercharger design will be adopted as the Standard, but the inclusion of CCS-compatible charging connectors on upcoming Superchargers would be a huge advantage for e-mobility and the adoption of EVs as a whole.