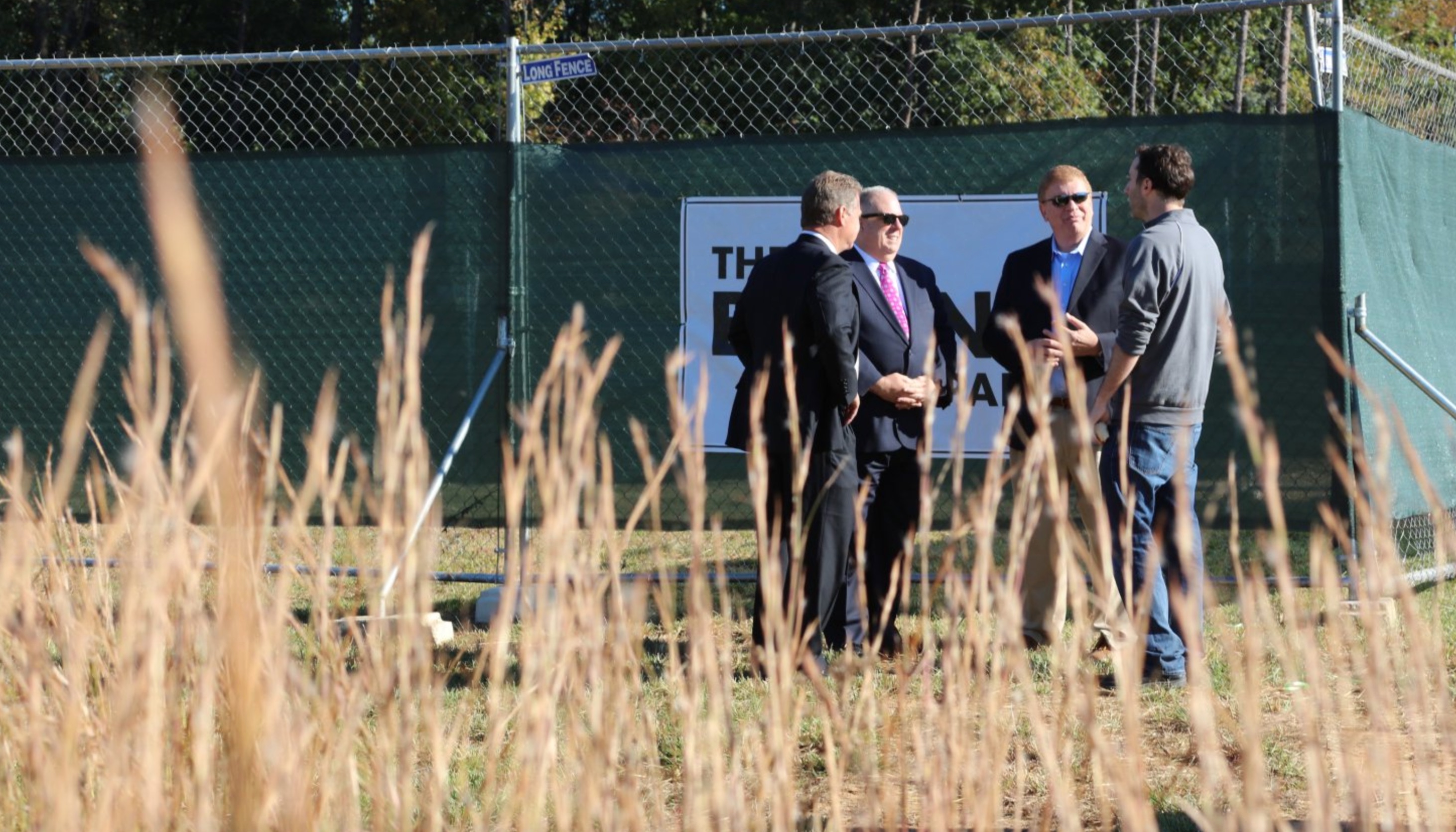 According to Stamper, the operations of the Elon Musk-led tunneling startup does not align with the company’s current conditional utility permit. Back in October 2017, the SHA granted The Boring Co. a permit to begin digging its tunnels under the Baltimore-Washington Parkway, provided that the tunneling startup meets the necessary requirements. As noted by the Maryland Attorney General in a letter, however, The Boring Company’s permit was not within the SHA’s rights to give, especially since the tunnels are set to be utilized for Hyperloop transportation.

“A Hyperloop system does not produce, transmit, or distribute communications, cable television, power, electricity, light, heat, gas, oil, crude products, water, steam, waste, or ‘other similar commodity. A Hyperloop moves people, automobiles, and cargo. For this reason, I do not believe SHA can authorize the construction of the proposed ‘transportation tunnels’ within the Baltimore-Washington Parkway right-of-way by issuing a utility permit.”

Stamper further asserted that for The Boring Company to acquire the proper permit, the entire project must go through an intensive review and comment process, followed by an easement agreement that must be presented to the Board of Public Works for approval. Only then can The Boring Company start digging.

The Attorney General, however, explained that the state is not prohibiting the construction of the tunnel system at all. According to Stamper, his grievances only lie in the permit of the tunneling startup, nothing more.

“There very well may be some process for authorizing such a project. But I do not believe SHA can authorize construction of a Hyperloop system within the right-of-way of the B-W Parkway simply by issuing a utility permit,” Stamper wrote, according to The Baltimore Sun.

Maryland’s Department of Transportation, however, has taken a stern opposing stance towards the Attorney General’s opposition to The Boring Company’s Baltimore-Washington Parkway project. In a statement to the Sun, MDOT spokeswoman Erin Henson asserted that the permits for the tunneling startup’s initiatives could be resolved in a rather simple manner.

“We respectfully disagree with the advice provided by the Assistant Attorney General for the General Assembly, which was given without consulting with the Maryland Department of Transportation. Instead of 10 pages, we could have clarified in one that MDOT does have the right and responsibility to permit construction under state highway right of way, including the conditional permit issued to The Boring Company to build a concrete shell under the Baltimore-Washington Parkway.

“As stated months ago, the Federal Railroad Administration would provide the appropriate federal approvals for Hyperloop. Maryland should be proud to be the home for leading technology that can add one more tool to fight congestion that plagues Marylanders every day.”

For now, at least, it seems like the developments in The Boring Company’s Maryland initiative are the last thing from being boring.