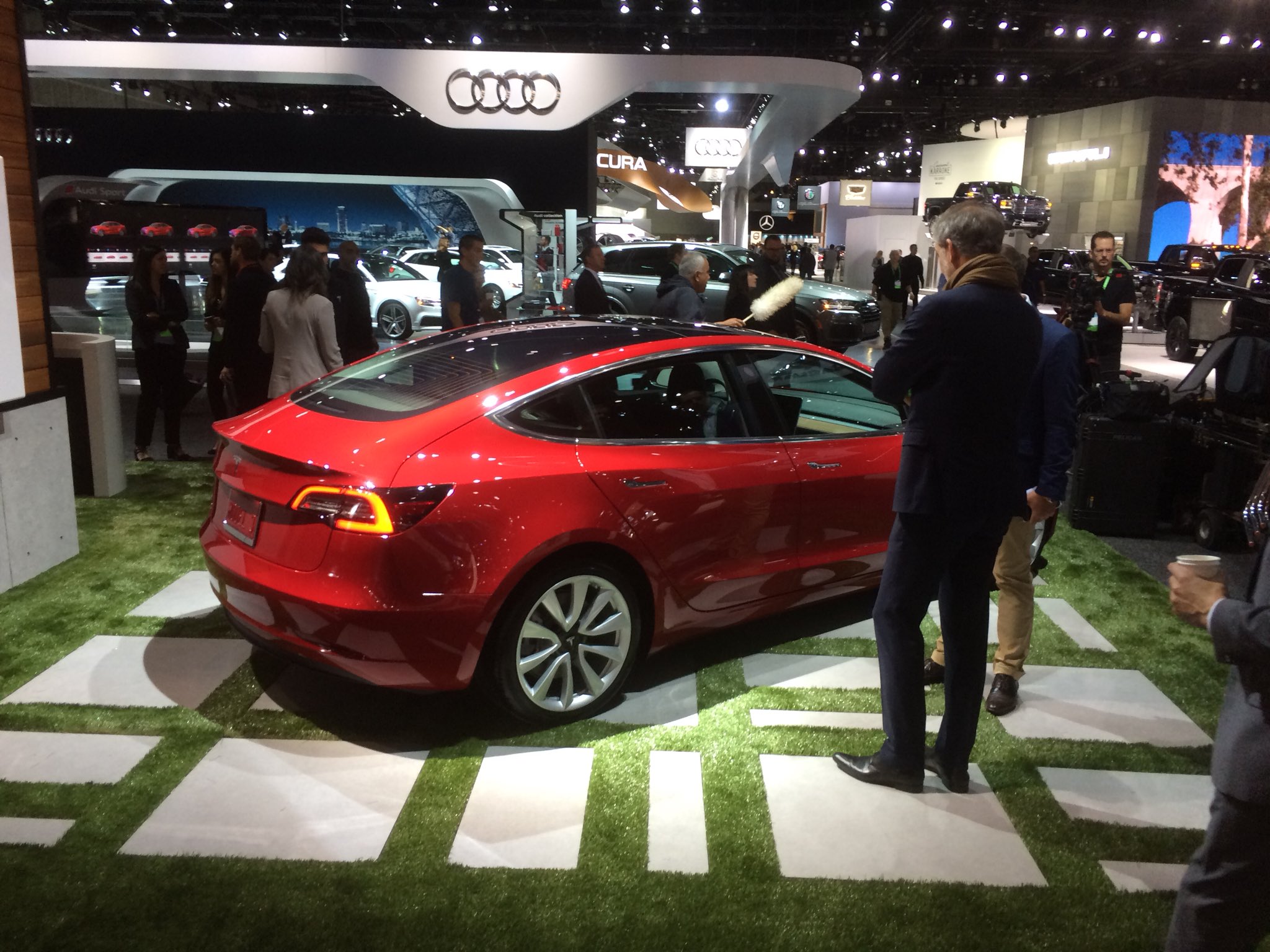 The 2018 Detroit Auto Show, more formally known as the North American International Auto Show (NAIAS), is underway, and while many international and local carmakers are present, one particular name is noticeably absent — Tesla. Just like the past two years, the California-based automaker has opted out of the exhibition, amid ongoing legal battles that prevent Tesla from selling its vehicles directly to consumers within the state of Michigan.

Last year, Tesla explained its absence in the international car event for the second year in a row. According to Tesla vice president of business development Diarmuid O’Connell, participating in an exhibition on a state that does not even allow the direct sales of Tesla vehicles does not make business sense.

“The truth is there is a cost associated with being at these shows. And if you’re trying to sell cars, that makes sense. Making the huge investments that go into setting up these booths and the staffing over the course of two weeks, particularly in a state like Michigan where we can’t even sell cars, begs some questions.”

Despite its absence in the 2018 NAIAS, however, Tesla has been making waves after offering the Model 3 for public viewing at the Stanford Shopping Center in Palo Alto and the Westfield Century City mall in Los Angeles, CA. The Stanford and Century City Model 3 displays were the first of their kind since the vehicle debuted back in 2016, and they proved to be massive hits. Over the course of the weekend, social media was rife with photos of Tesla enthusiasts queueing up outside of the California-based electric car maker’s stores just to get a chance to experience the vehicle.

Though it may be awhile before the mass market compact electric car makes it way to Tesla’s store at the Somerset Collection in Michigan, the company has nonetheless pushed into the state, opening a gallery featuring its Model S luxury sedan and its Model X SUV.

As we previously noted, the Elon Musk-led electric carmaker is also steadily pushing its efforts in the anti-Tesla state, with a blueprint for what appears to be a service center being uncovered by the online community. Job openings for a Michigan service representative were also posted on Tesla’s official website.

Overall, Tesla’s absence in the ongoing Detroit Auto Show is very noticeable, especially since a number of electric vehicles from international automobile manufacturers are featured in this year’s event. Apart from this, some of Germany’s biggest automakers, such as Audi, Porsche, and BMW, have also opted to be absent from the NAIAS this year. According to a report from German news firm Handelsblatt Global, the absence of Tesla, as well as Germany’s car industry leaders, would likely be a big blow to the North American International Auto Show, which has seen a decline in attendance over the past few years.