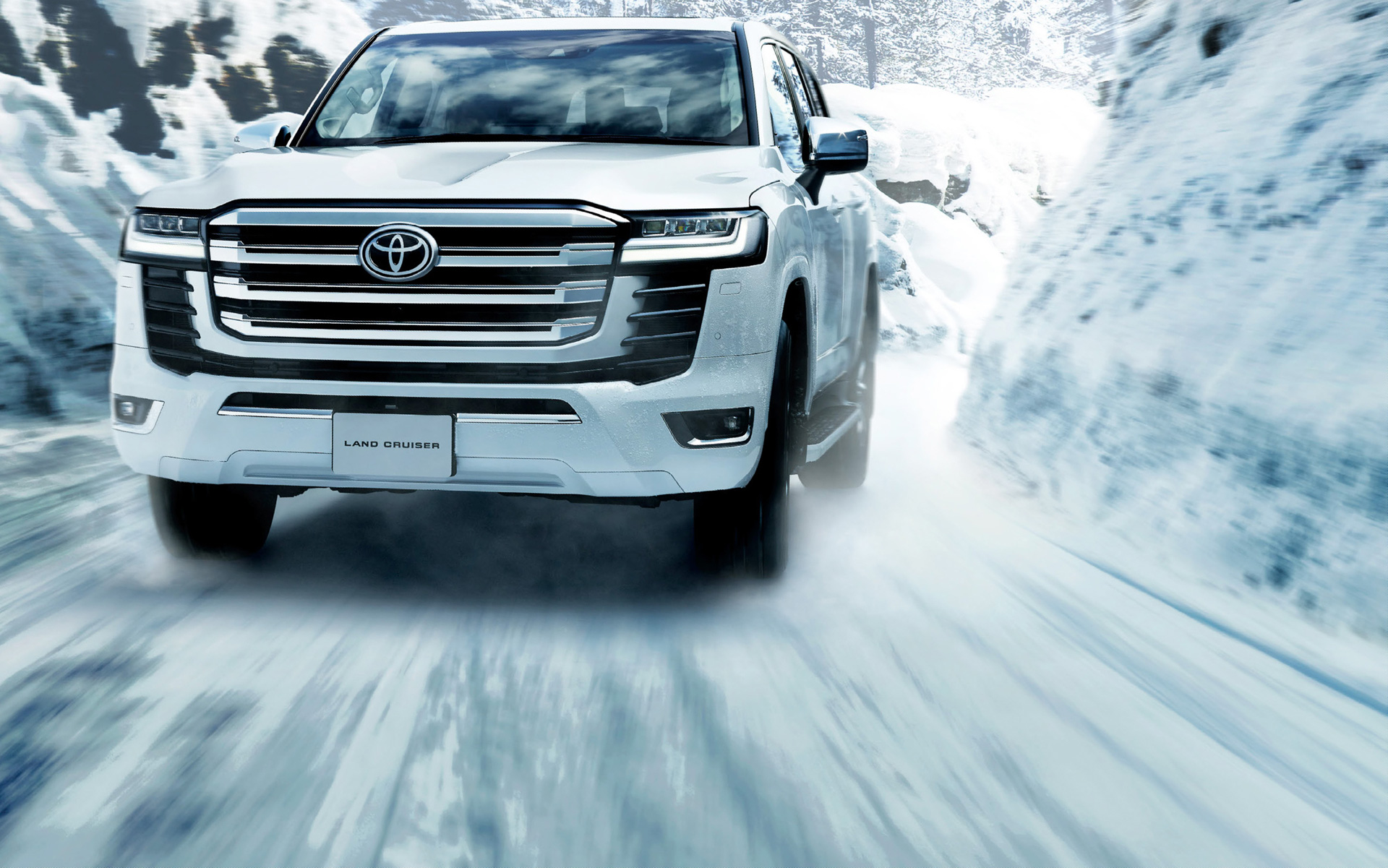 There was a time when Toyota was one of the world’s greenest auto manufacturers. The company practically made hybrids mainstream with the Prius, but it has maintained a conservative stance on electric vehicles since then. Today, Toyota lags behind its American and South Korean competitors in battery-electric cars, and its hydrogen-powered sedan, the Mirai, remains a niche vehicle.

The company has become a stern critic of the rapid transition to all-electric cars. In the UK, Toyota has threatened that it would halt investments in its UK factory, whose production is 80% hybrids, if its technology was banned from the country. This seemed to have been spurred by the UK government’s proposal that over half of all new cars sold in the country should be fully electric by 2028.

Toyota also made headlines when it supported former US President Donald Trump’s efforts to roll back fuel efficiency standards in the United States. In its home country of Japan, Toyota is on the same page, with CEO Akio Toyota previously questioning the government’s decision to ban new gasoline-powered vehicles by 2035.

Toyota’s stance on electric vehicles has not been appreciated by several high-profile European funds. As noted in a Financial Times report, AkademikerPension, the $20 billion Danish fund, Sweden’s largest pension fund AP7, the $120 billion Nordic asset manager, as well as the Church of England, which held a combined $300 million shares in Toyota as of 2021, have spoken out about the automaker’s anti-EV stance.

AkademikerPension CIO Anders Schelde expressed his thoughts in a statement.

“Toyota is jeopardizing its valuable brand by lobbying against much-needed climate-related regulation of the auto industry. What is the science-based argument for their position, which is what we expect from companies if they are going against most expert views on the role of battery electric vehicles and the required timeline for (the) phaseout of fossil fuel cars,” Schelde said.

AkademikerPension was reportedly looking to submit a shareholder proposal for an annual review of Toyota’s lobbying efforts, but it was rejected because the proposal was filed a day late. Nevertheless, the high-profile fund is reportedly planning to inquire about the matter directly at Toyota’s Annual General Meeting. In particular, the fund is looking to question Toyota if the company will take steps to reduce reputational risks from its lobbying and if the carmaker would avoid making public statements that will undermine the EV transition.

Kiran Aziz, the head of responsible investments at KLP, another Toyota investor, outlined the risks that the company is making by adopting its current stance on EVs. “If Toyota continues with outspoken negative climate lobbying, it will alarm shareholders as such an approach undermines the inevitable transition away from polluting cars,” Aziz said.