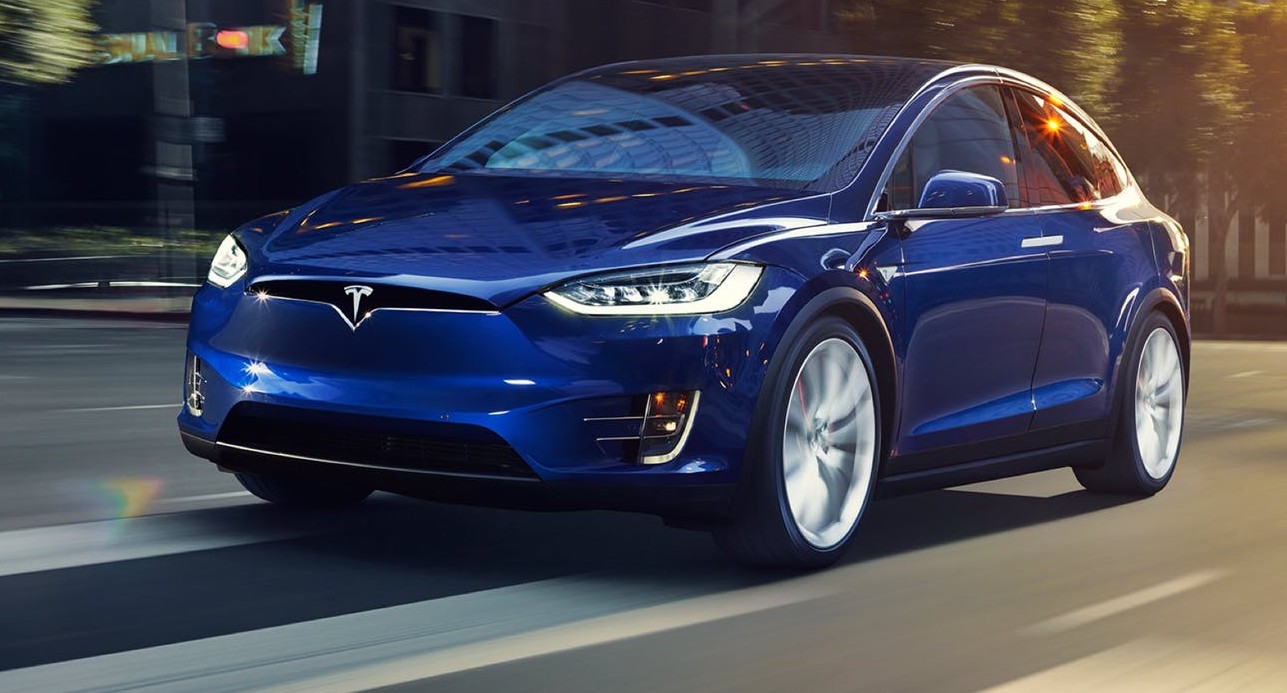 The United Kingdom is expected to supply the electric car industry with a £1 billion ($1.23 billion) boost in order to expedite the transition from petrol-powered to battery-powered vehicles.

The push is backed by Conservative politician Andrea Leadsom, the Secretary of State for Business, Energy and Industrial Strategy for the English Parliament, where she has been a member since 2010. Leadsom said that the auto industry’s “just in time” business model will need adjusting after Brexit, the scheduled withdrawal of the U.K. from the European Union takes full effect.

“The just in time supply networks are vital to the current operation of the automotive sector,” Leadsom said in an interview with the Financial Times.

The deadline for Brexit is currently scheduled for October 31, 2019. The deadline has been formally extended on two separate occasions and will be extended again if a deal is not in place by October 19.

While the £1B injection of funding into the electric transportation industry has not yet been set aside for any projects in particular, officials say that the money will be used to support things such as research and development. “Major investments in the manufacturing of batteries, electric motors, drives, power electronics, and hydrogen fuel cells,” will also receive some of the funding.

Leadsom recognizes that England would still need to import materials in order to create an effective industry with electric vehicles. “One of the interesting observations in preparing for Brexit is the incredible reliance on the short straits,” she said when talking about the Dover-Calais route that runs along the Dover Strait. This route allows for the transport of materials between Dover, England and Calais, France.

“The UK has many ports, we’re an island nation. It would be possible to establish very good just in time supply chains capability at other ports and using technology,” she added.

Electric vehicles as a whole are picking up steam in the UK and in Europe as a whole. While the Tesla Model 3 has become a top-selling car in the UK,  there are many indicators that the entire continent is looking to transition to electric transportation.

In fact, many automakers, including Volkswagen and BMW, have begun the production of its own lithium-ion batteries that will be used in vehicles in the future. Britain has outlined plans to produce zero-emissions by 2050, but its annual Labour conference updated that goal to a far more aggressive 2030.