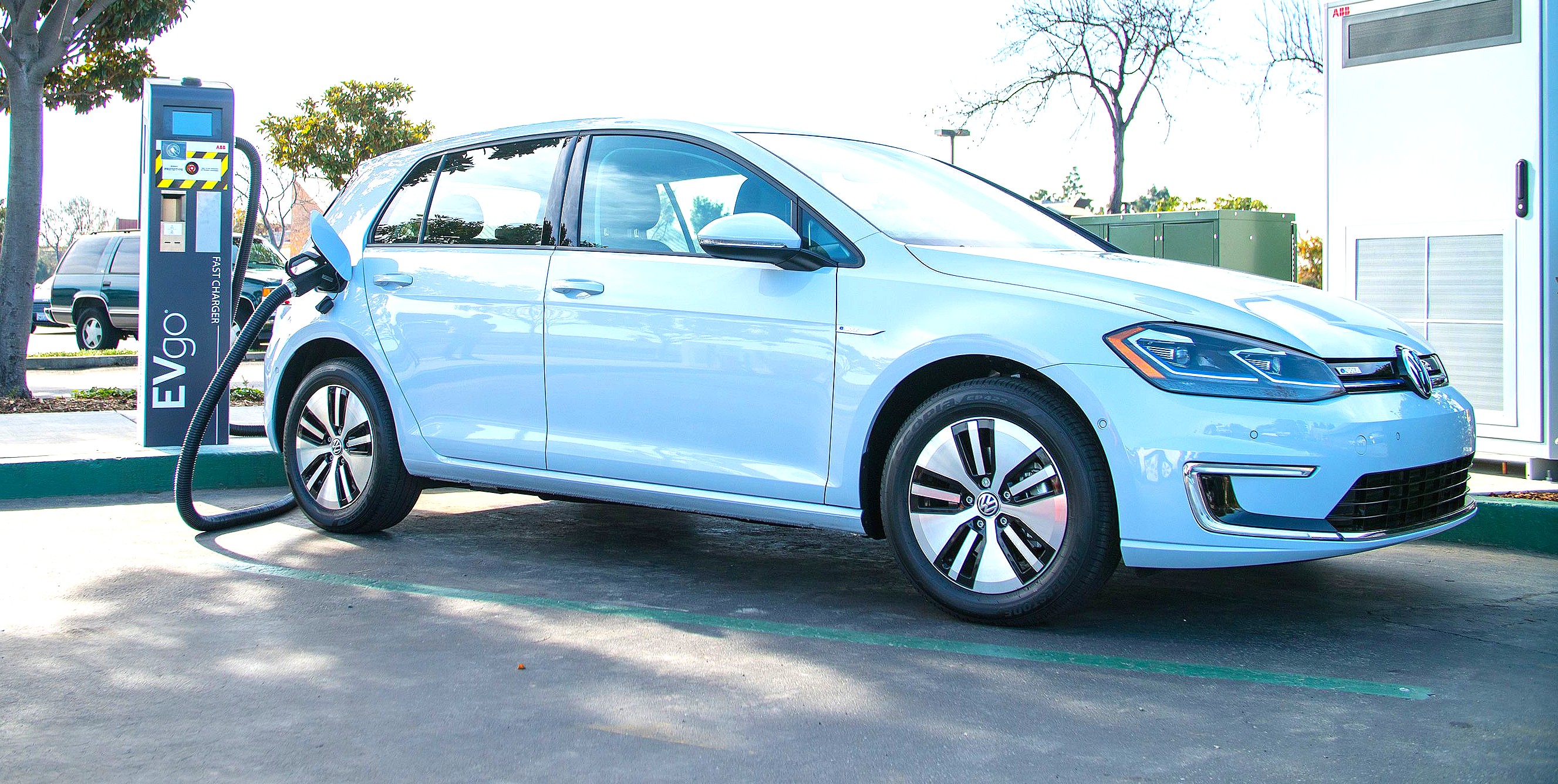 Volkswagen will begin development and production of lithium-ion batteries

German automaker Volkswagen has announced that it has taken steps to begin the development and production of lithium-ion battery cells to use in future vehicles.

The company has currently staffed 300 employees to the preliminary battery project, but it has its sights set on potential battery mass production activities in the future. Volkswagen plans to invest 900 million euros into the development of vehicle batteries.

“We can now produce cells that we develop ourselves on an industrial scale. In other words, the processes are very similar to mass production and, in the end, the products are ultimately representative of tests on our test stands or in our cars,” said Frank Blome, head of Volkswagen’s Center of Excellence in Salzgitter, Germany.

Volkswagen has stated that it has plans to open a 16 GWh factory alongside the Center of Excellence in Salzgitter in 2023 or 2024. And while Frank Blome admits that the company has a lot to learn regarding batteries, VW plans to utilize information from industry leaders, like Swedish company Northvolt, in order to create the most cost-effective, high-quality product possible.

“Of course, we want to bring everything we do here to our suppliers, and we also recommend certain technologies to our suppliers, both in the manufacturing process and in the design of the cell, and thus have opportunities to improve our cars by using the bringing innovations first,” Blome added.

The new plant will create 700 new jobs for Volkswagen and they also plan to move “specially qualified” employees from the existing plant to the new lithium-ion battery production plant.

The German automaker will also open a recycling plant for its lithium-ion batteries that will dispense and reuse materials. “Yes, that’s pretty long-term, with recycling already working today. The market does not yet provide the quantities of old batteries. But the procedures are likely to be earlier than the batteries actually do,” Blome said. They plan to open the battery recycling plant by 2020.

Volkswagen’s Dieselgate scandal seems to be moving behind them, and with the company’s intentions to develop and produce its own batteries it seems that they are looking to expedite the process. A move in the right direction, perhaps Volkswagen will begin to regain the respect of those who look at vehicle corporations to combat the global climate crisis.

Volkswagen will begin development and production of lithium-ion batteries