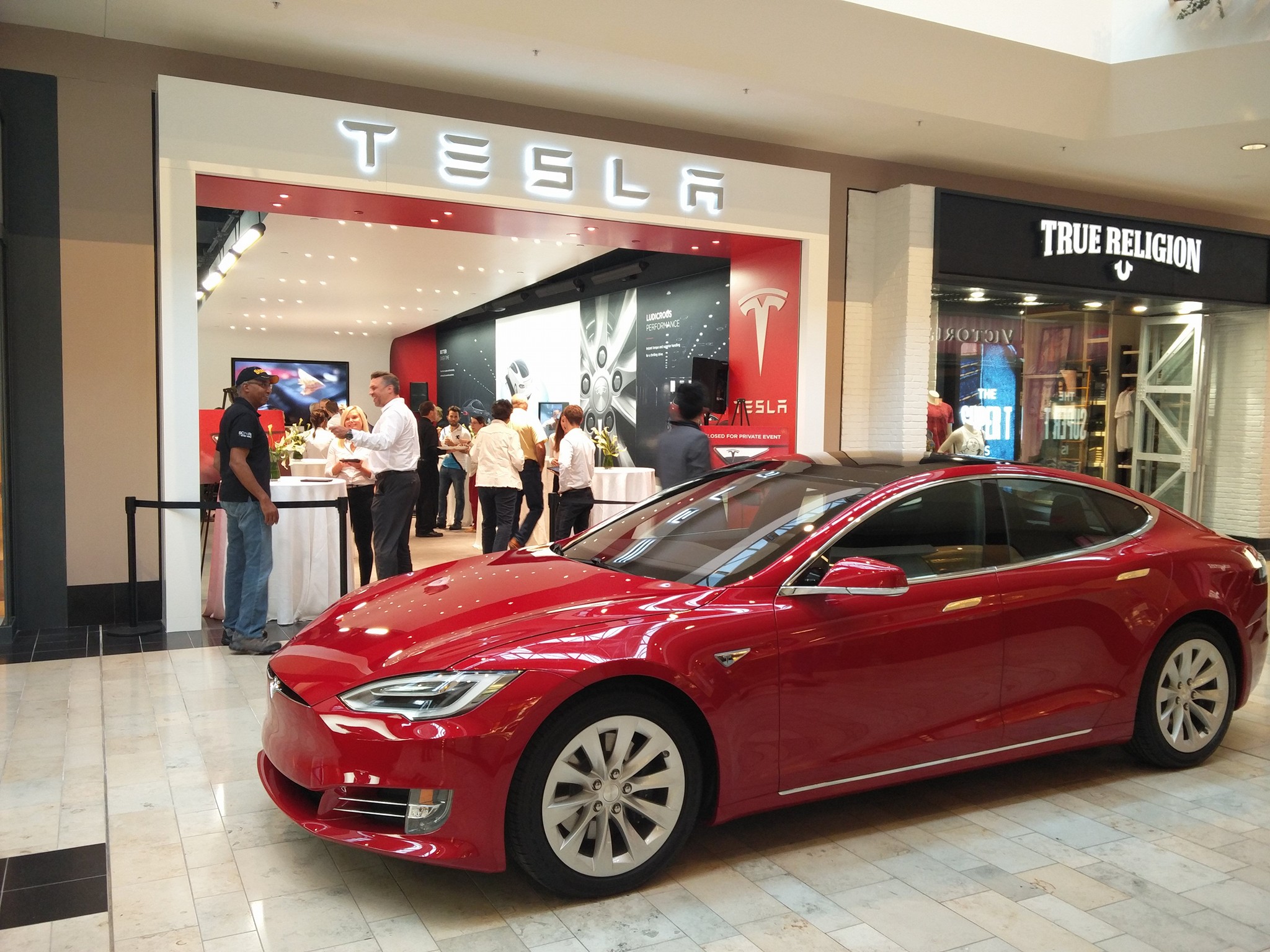 In two words: nothing good.

$TSLA stock officially crossed into bearish territory on June 9, when the MACD averages crossed each other, dropping in June from an intra-day high of $240 on June 8 to $192, a 20% loss.

Quite a lot happened in June, mostly negative things: first we had the brouhaha about the suspension / joints, followed by the related non-disclosure issues with the NHTSA; this was followed by the totally negative reaction to the proposed Tesla buyout of SolarCity, including several downgrades. All these constant pieces of negative news continuously battered the stock.

On Friday, Brexit pulled the $TSLA stock down even lower with the rest of the market, taking it below 200 for the first time since March 8.

The technical outlook is very negative: June counted for 14 negative and 5 positive sessions in the Heikin Ashi charts; the MACD is now negative and getting larger; the MACD averages are dropping and diverging from each other, and the 200-day moving average is far above the stock at $218, all signs of continuous bearish behavior. Anyone thinking that this could be a time to buy, because the stock is “cheap”, should think twice. TSLA has a history of being a very volatile stock, and with Brexit, volatility for the market has increased. This means larger moves in either direction are likely for $TSLA. As I write this on Monday, the candlestick charts show a close of $TSLA in positive territory for the day, against the market, but the momentum is still bearish as $TSLA produced a lower low on Monday ($187.87), as shown by another red, negative Heikin Ashi bar. Brexit has had and will continue to have a short-term negative effect on the equity markets all over the world, including for $TSLA. But what about the long-term effects that Brexit could have on $TSLA stock?

One of the possible long-term outcomes of Brexit is a prolonged, multi-year recession in Europe. This would affect car sales of every car maker, including Tesla. Additionally, the short-term effects of  the drop of the U.K. Pound and Euro against the US Dollar may involve higher local prices of cars of US manufacturers in Europe.

As I have mentioned in recents posts, at this time I am staying away from trading $TSLA. It is just too risky for my taste.