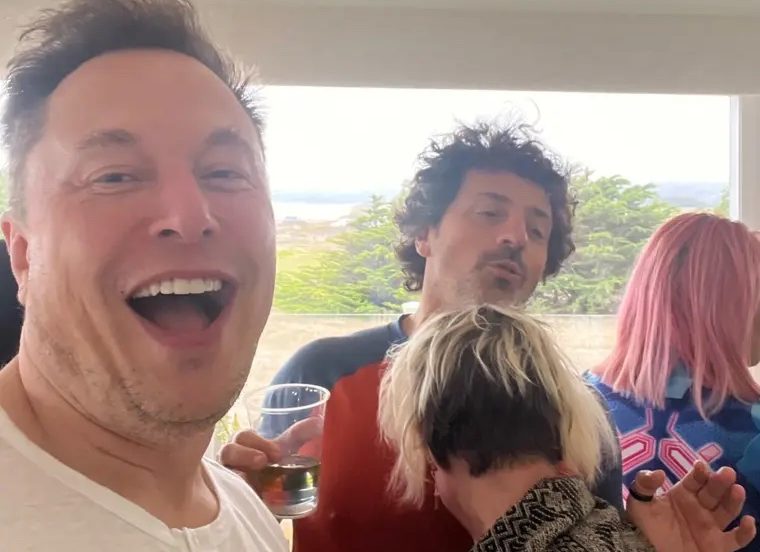 Wall Street Journal stands by Elon Musk affair report: “We are confident in our sourcing”

The Wall Street Journal is standing by its allegations that Elon Musk had an affair with Google co-founder Sergey Brin’s former wife Nicole Shanahan. This was despite Musk’s efforts to debunk the story, as well as Shanahan’s lawyer describing the report as false and defamatory.

This past weekend, The Wall Street Journal came out with an expose alleging that Musk had an affair with Shanahan, which, in turn, led to her divorce with Sergey Brin. The WSJ further alleged that Musk and Shanahan’s affair damaged the Tesla CEO and the Google co-founder’s relationship, to the point that Musk allegedly went down on one knee to ask for Brin’s forgiveness.

Musk has since publicly denied the story, calling it “bs” and sharing a recent photo he had with the Google co-founder to show that he and Brin were still friends. On Twitter, Musk posted the photo in a response to WSJ Investigations Editor Michael Siconolfi, who described the alleged expose as a “terrific” piece of exclusive reporting.

In a statement to The Daily Mail, Shanahan’s lawyer Freedman swung at the Journal. The lawyer noted that the WSJ’s report was not just false — it was defamatory as well. “Make no mistake, any suggestion that Nicole had an affair with Elon Musk is not only an outright lie but also defamatory,” Freedman said.

The Wall Street Journal, for its part, has refused to retract its allegations, despite Musk’s debunking efforts and the statement from Shanahan’s attorney. “We are confident in our sourcing, and we stand by our reporting,” a spokesperson from the Journal said.

The Google co-founder is yet to issue a statement about the Journal‘s report. However, Musk noted in a statement to the New York Post that he had spoken to both Brin and Shanahan, and both were adamant that they were not the source behind the WSJ’s claims. Musk also noted that legal action against the Journal is “futile.”

“Legal action by a public person against a news organization in America is futile. Better to refute on Twitter or ignore, which is what I do most of the time… I spoke to both Sergey and Nicole about the article and they were both adamant that they had not talked to WSJ, nor authorized anyone to speak on their behalf.

“Moreover, I was with Sergey from Saturday night to yesterday afternoon with many mutual friends, and it was a super positive vibe,” Musk wrote in an email to the Post.

Despite the WSJ‘s insistence on the otherwise debunked story, Musk seemed to be in light spirits, joking that he never knelt in front of Brin. “I would only kneel to propose marriage. And I have not proposed to Sergey,” Musk stated.

Wall Street Journal stands by Elon Musk affair report: “We are confident in our sourcing”